Verses from the Dhammapada 306

Verses from the Dhammapada 306

Motivation for the deception of others may arise as a consequence of an attachment to a self-image. Jenny Hall explores how this attachment can lead to inauthentic ways of living.

‘The liar goes to the state of woe; so also does he who, having done wrong, says, “I did not do it.” Men of base actions both, on departing they share the same destiny in the other world.’

There has been much discussion in the media recently concerning’ fake news’, mass deception perpetuated through political propaganda. We may also practice deception in our own lives.

As children we are taught not to ‘tell stories’. However, we soon learn to do exactly that in order to avoid uncomfortable situations. There is the memory of gently knocking my head against the bed’s headboard. It was then possible to announce to my mother that I couldn’t go to school because I had a very bad headache. This seemed preferable to facing a mental arithmetic test which usually resulted in low marks and a slap on the leg.

Desire as well as fear may drive us to deception. Dissatisfied with their appearance, many create false impressions by embarking on cosmetic surgery. Recently a young woman attempted to enhance her image by posing outside a large country mansion. She admitted to the owner she intended to display the photograph on Facebook in order to impress her friends.

In the following story, dishonesty is sparked by jealousy. Some ascetics became envious of the Buddha’s reputation. One of them, a woman called Sundari spread a rumour that she was having an affair with him. Once the rumour had travelled, the ascetics paid criminals to kill Sundari. They left her body on a pile of rubbish close to where the Buddha was staying. The ascetics then accused the Buddha’s monks of the murder. However, the King’s officers heard the hired killers boasting of the crime and they were punished.

The Buddha taught that emotions such as fear, desire and envy drive the thoughts that contribute to the delusion of ‘me’. We allow the emotional energy to make up lies in order to avoid facing the discomfort of suffering its fiery nature.

The Zen training leads us from deception to truth. It encourages us to recognise this energy. We invite it to ‘churn and burn’ until ‘I’ am burned away. When ‘I’ am emptied out, the truth is seen from moment to moment.

The truth is that ‘I’ am not a solid, permanent entity. The Buddha taught that the whole world, including ‘me’ is in a constant state of flux. This idea frightens ‘me’. We want to be ‘someone’. We tend to tell lies about ourselves in order to ‘be’ this ‘someone’.

For example, for many years I would profess to be a great ballet fan. I attended performances most weekends and followed dancers’ careers avidly. Quite recently there was the realisation that opportunities to watch productions haven’t been taken. Watching ballet is no longer a priority.

Everyone and everything surrounding us is also changing. A woman bitterly complained on a radio programme that her husband wasn’t ‘the man she’d married’. He no longer remembered their wedding anniversary or sent her flowers. When questioned, it transpired that he’d cared for her whilst she recovered from a recent operation. When she was asked ‘Is it really true that your husband no longer cares for you?’, she realised that she’d been believing an untruth.

In this way we become characters in our own soap operas. We make connections with what we experienced ‘then’ and what is happening ‘now’. This clinging to the impermanent leads to all our suffering, what the verse calls ‘the state of woe’.

When we give ourselves wholeheartedly into whatever is arising whether emotion or situation, the open heart, spacious awareness, is revealed as our true nature.

Action flows from its inherent wisdom and benefits all. There is an unshakeable serenity. Ajahn Sucitto wrote a book about a pilgrimage to India. He described an attack by a group of robbers. He was travelling with a lay person who was terrified and ran away. Ajahn Sucitto didn’t attempt to escape. He calmly faced the assailants, The leader held an axe over his head and threatened to kill him. Ajahn Sucitto quietly chanted ‘Homage to the Blessed Noble and Perfectly Enlightened One’. The leader lowered the axe. When we are truthfully and honestly open to each moment, this is our refuge.

Circumstances may be such that to actually ‘tell the truth’ would be harmful. Compassion revealed to a friend that to contradict the distorted impression described by her mother suffering from dementia would distress her too much. Many lives were saved during WWII by families denying they were sheltering Jews.

Choiceless Awareness - the heart which is empty of my fears and delusions - always reveals the truth in each moment. The truth which Proust says ‘shines’ and which ‘the heart is capable of attaining’. 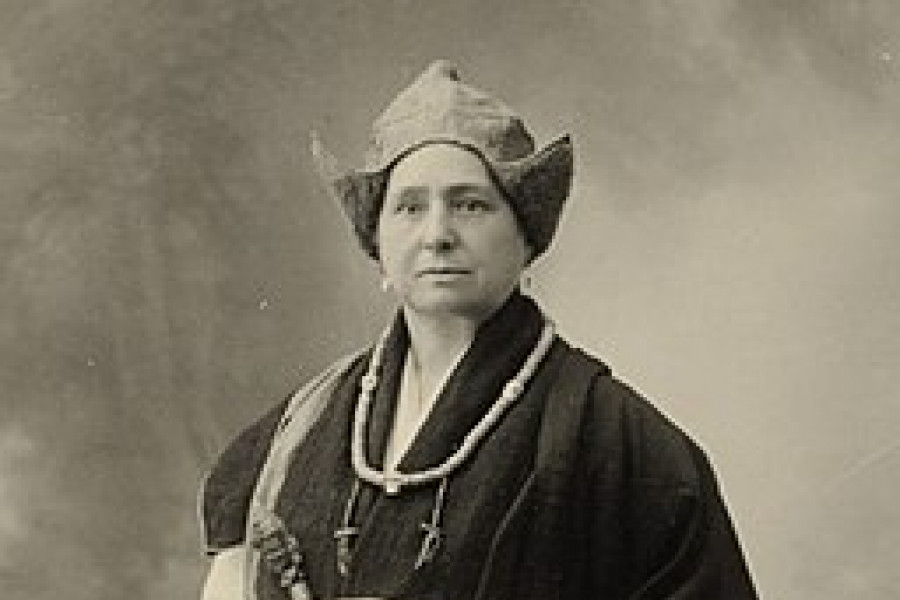 Many 'secret' teachings are widely available to the public. If the secret is out, then what is it that... 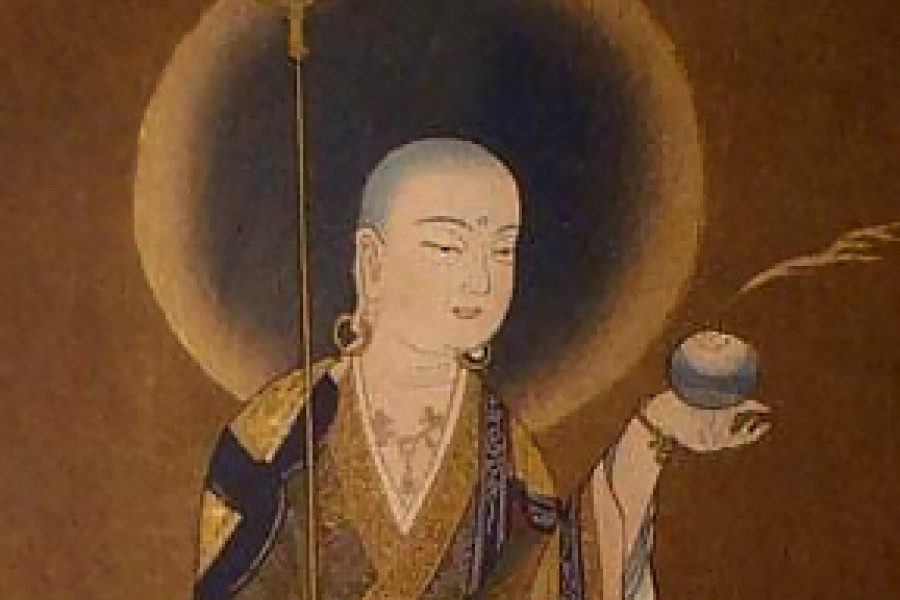 Kṣitigarbha - The Way of Devotion

Through the bonds we share with our family, the Bodhisattva Kṣitigarbha encourages compassion and duty to to all... 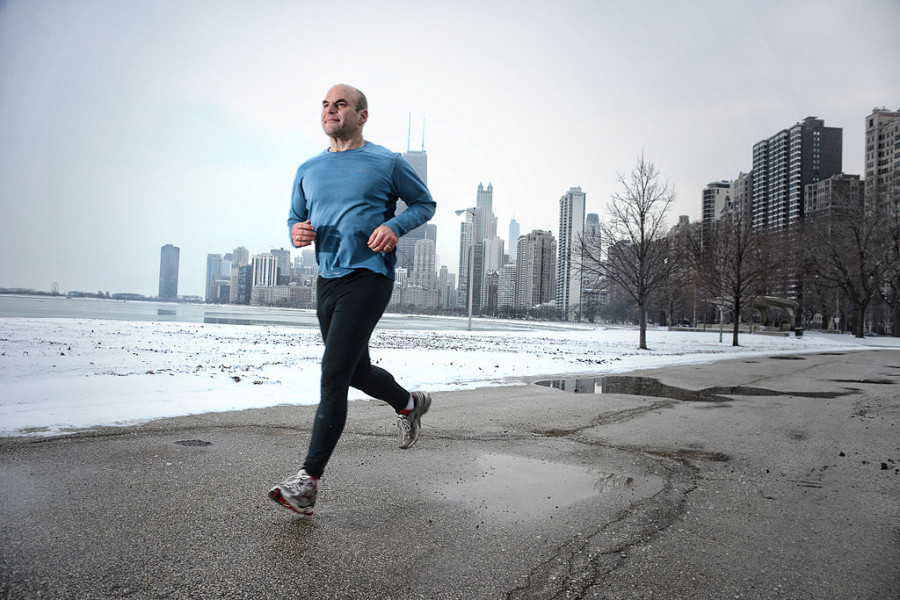 Learn to Walk from Walking the Way - What is the Way? 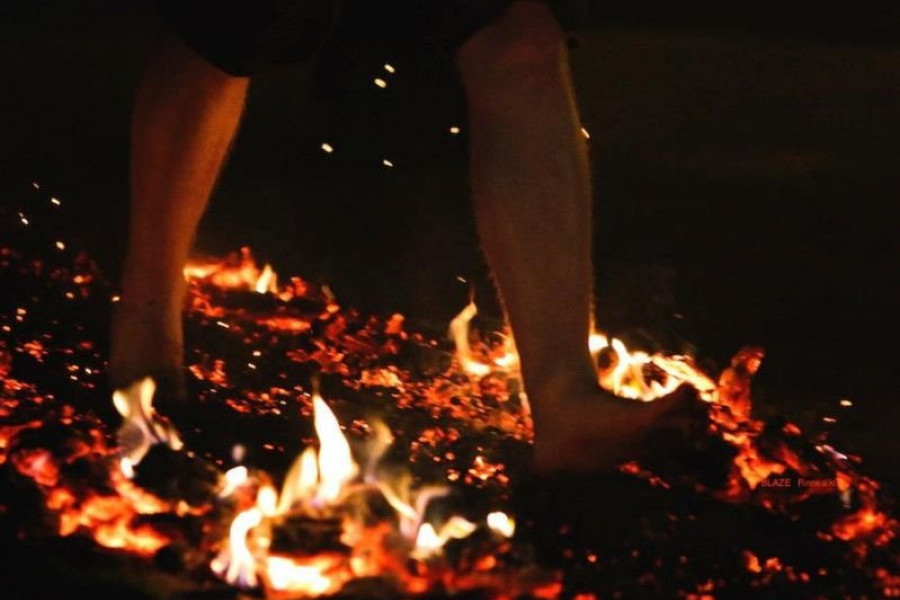