Craving for a particular future can create anxiety and distress in the present. Jenny Hall explores this connection in the light of the teachings.

“Only the destruction of craving brings the happiness of release.”

In the current Covid lockdown many are longing for its end.

“Only the destruction of craving… “

The Buddha taught that craving together with hatred create the delusion of "me". Craving takes many forms. It may manifest as a strong desire for a material object. We remember as children the barely contained excitement as we prodded and poked the pillowcase at the foot of the bed, hoping good behaviour had been rewarded with a coveted toy, early on Christmas morning.

Craving is usually connected to the future. We hope, we anticipate, we expect. A number of years ago my husband was prescribed a new treatment for heart arrhythmias. For six months he was free of them. However, they eventually returned. There was deep disappointment. It wasn't long before hope fluttered again. Maybe another tablet would be more efficacious? Craving always involves the resistance to "what is" in the present.

We may eagerly embark on the Zen training because we feel something is lacking in our lives. Usually, we are looking for some sort of fulfilment for myself. The following story reveals the importance of giving up all expectations when we follow the Buddha’s Way.

When Milarepa approached the teacher Naropa for spiritual guidance he was extremely miserable. He had caused much harm to others and had even committed murder. He longed for enlightenment. He was willing to do anything Naropa ordered. First, Naropa told Milarepa to build a house. Once it was completed, however, he was told to pull it down again. He also had to replace all the stones where he had found them. He then had to start building another house. The same cycle of instruction was repeated over and over again. Each time Naropa made a feeble excuse as to why he wanted each house to be dismantled. Eventually, Naropa commanded Milarepa to assemble a nine storied tower. When it was finally completed, Milarepa thoroughly exhausted, went to Naropa and pleaded for the teachings. Naropa, however, refused. He said Milarepa’s labours were insufficient payment. He demanded an initiation fee. Milarepa utterly dejected, knew he had no means of paying it. When she became aware of his plight Damema, Naropa’s wife, was moved to pity. She urged him to accept a roll of cloth and some sacks of barley. Milarepa agreed. When he presented them to Naropa as his own, Naropa was incensed with rage. He again turned Milarepa away. In complete despair, Milarepa gave up all hope of ever realising enlightenment. He decided to kill himself. At that point Naropa approached him. He announced that Milarepa was ready to receive the teaching.

“… brings the happiness of release.”

The Zen training leads to the understanding that "I" who craves, is the barrier to happiness. Whether we crave enlightenment or a holiday in the sun, craving needs to be recognised and met. When the surges of desire are invited to "burn me away" the hot energy is transformed into the spaciousness of the Buddha nature - choiceless awareness. When "I" have dropped off, reality is seen clearly, unobscured by my hopes and wishes. This is the happiness of release.

In the training, disappointment is very precious. It teaches us that what I want, what I hope for, has nothing to do with reality in each moment. In the quiet spaciousness of this choiceless awareness when this is seen, we bow our heads reverently and say "yes". In this way, when disappointment is embraced it doesn't breed further desire. There is gratitude for what is.

In the following story Hans and Greta expressed such gratitude. There was once a poor young man called Hans and he had a girlfriend called Greta. When Christmas arrived, they wanted to buy the other a gift. However, there was very little money to spare. Each secretly pondered a possible way out of the dilemma. Now Greta's hair was her crowning glory. She had noticed that the local wigmaker was advertising for hair. She cut off her beautiful tresses and sold them to the wigmaker for three gold coins. On the way home she noticed a splendid gold watch chain in the jeweller’s window. She knew that Hans had always wanted one for his gold watch. Greta exchanged the three gold coins for the chain. Meanwhile Hans had spotted a pair of tortoiseshell combs each studied with a twinkling diamond in the jeweller’s window. He knew that they would look most elegant in Greta's long hair. He part exchanged his gold watch for the combs. On Christmas morning Hans arrived at Greta's house. He was surprised to see her head covered with a scarf. When they exchanged gifts their disappointment rapidly turned to joy when they realised the sacrifice each had made for the other.

When “I” is emptied out then there is accord with Horace’s words:

"Be patient with whatever comes. This could be our last winter, it could be many more, pounding the Tuscan sea on these rocks. Do what you must, be wise, cut your vines and forget about hope.” 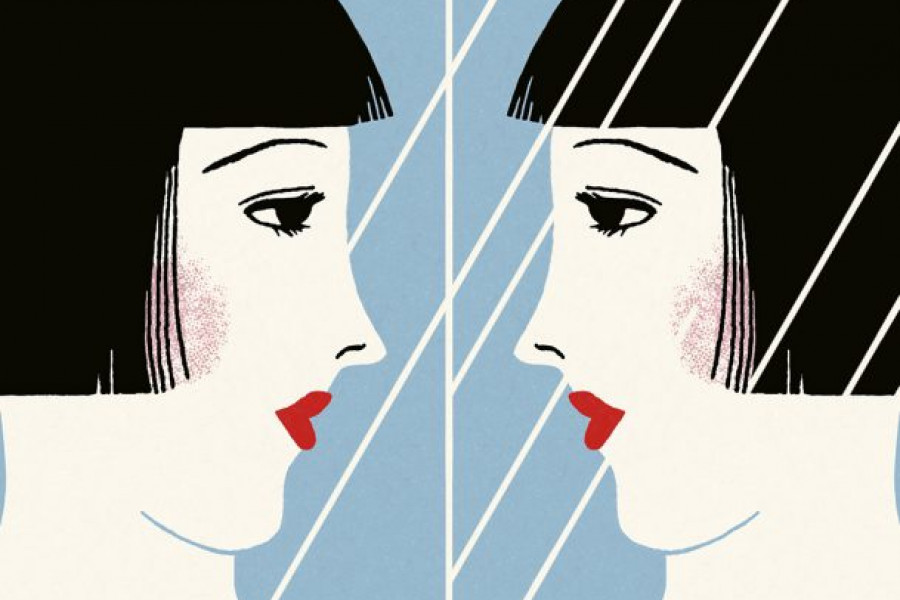 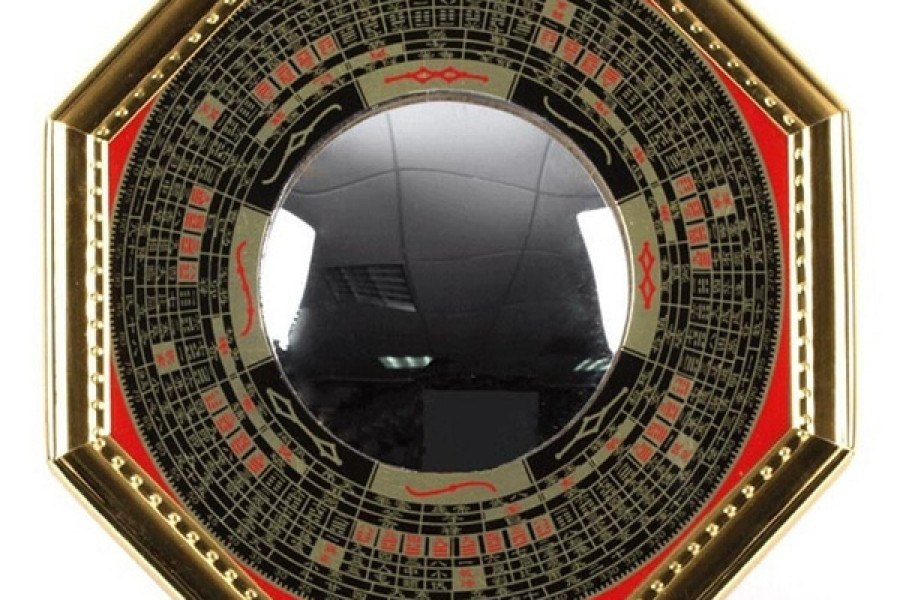 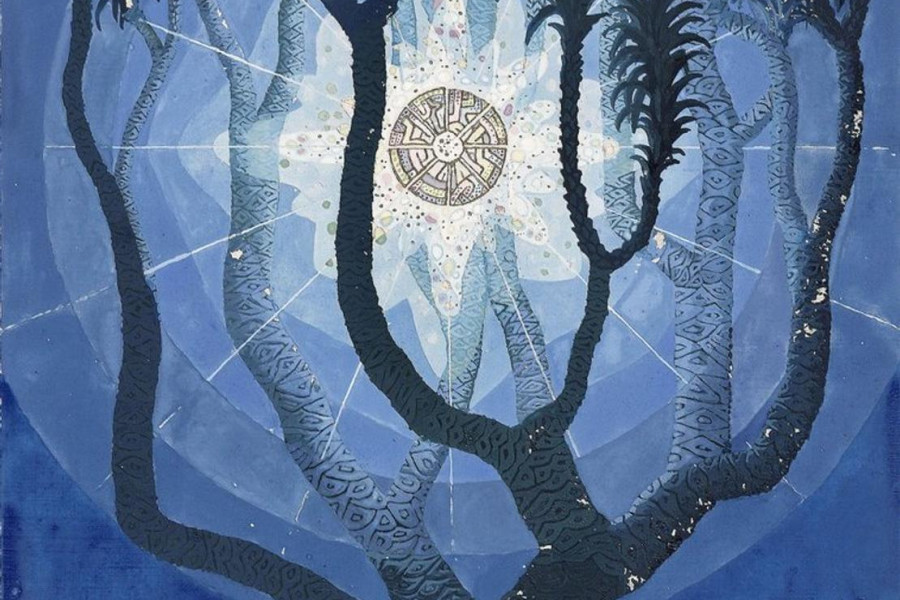