The Buddha lived and taught 2,500 years ago in India, his teachings - which teach a way out of suffering - gave rise to many different schools. The Zen (jp.) school arose in China where it is known as Ch'an which means 'meditation'. It is a school that emphasises personal insight practice.

According to tradition, it was the Indian monk Bodhidharma who brought Zen Buddhism to China in the 5th century C.E. A verse, ascribed to him, sums up this teaching succinctly:

A special transmission outside the scriptures,

Not dependent upon the written word,

Directly pointing to the human heart,

Seeing into its nature and awakening.

Although the Zen masters were well versed in the written teachings, they understood that unless they are put into practice they will not fulfil the Buddha's original mission - to understand the nature of human suffering and to find a way out of it. Thus they placed particular emphasis on personal realisation and insight practice through both sitting meditation (zazen) and daily life practice - which is the practice of meditation in the everyday activities.

By and large they were speaking to people who were already familiar with the early teachings of the Buddha as well as the developed teachings of the later Mahayana Buddhists. Thus their words urged their disciples towards practice. For Westerners coming to Zen, we do not have that background of the teachings and it is our firm belief that without them then too easily we can misunderstand and therefore misappropriate Zen.

Below you will find resources which places Zen into the context of the Buddha's mission as well as how to begin a Zen practice in your daily life. 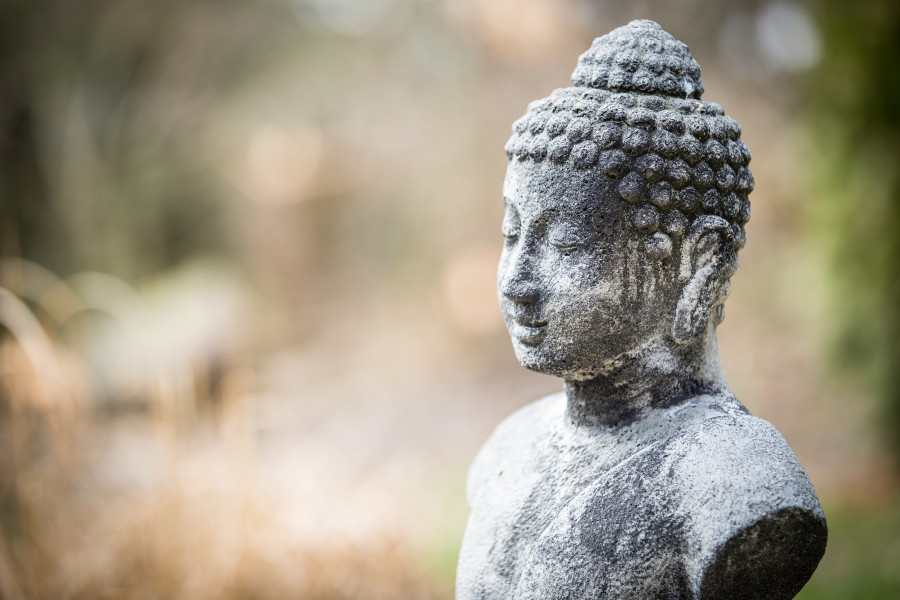 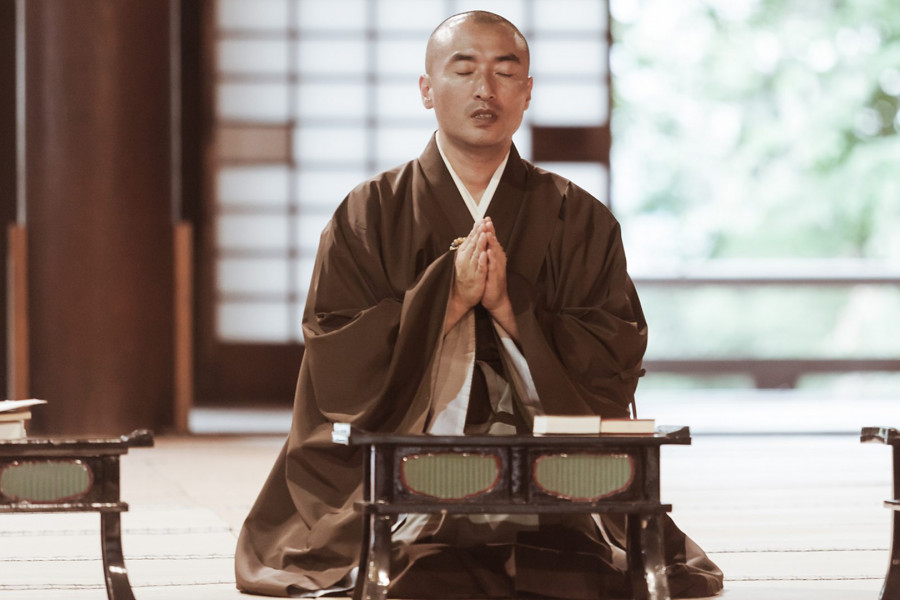 This is an online course designed to allow participants to learn to chant the Heart of Great Wisdom Sutra and the... 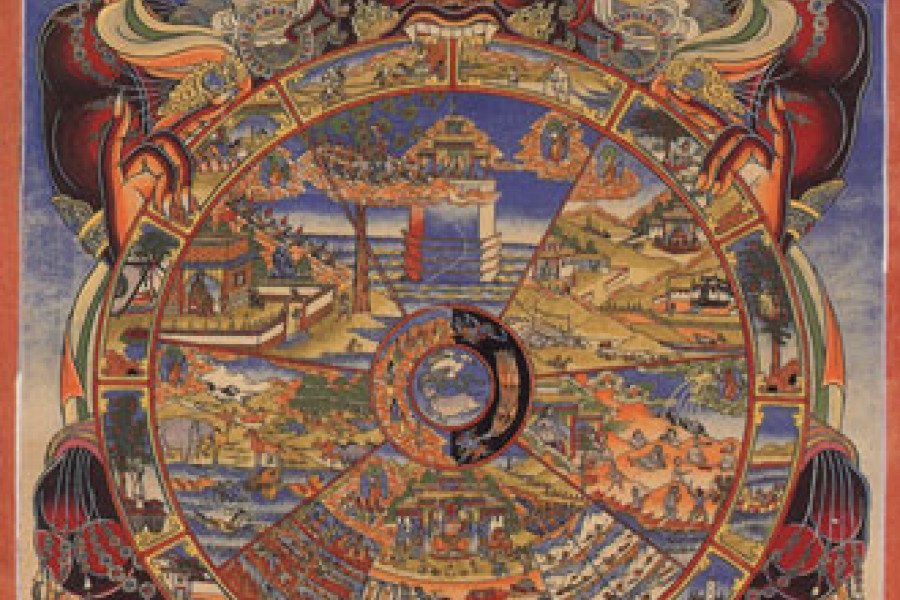 A special transmission outside the teachings, Not dependent on words and phrases, Directly pointing to the human... 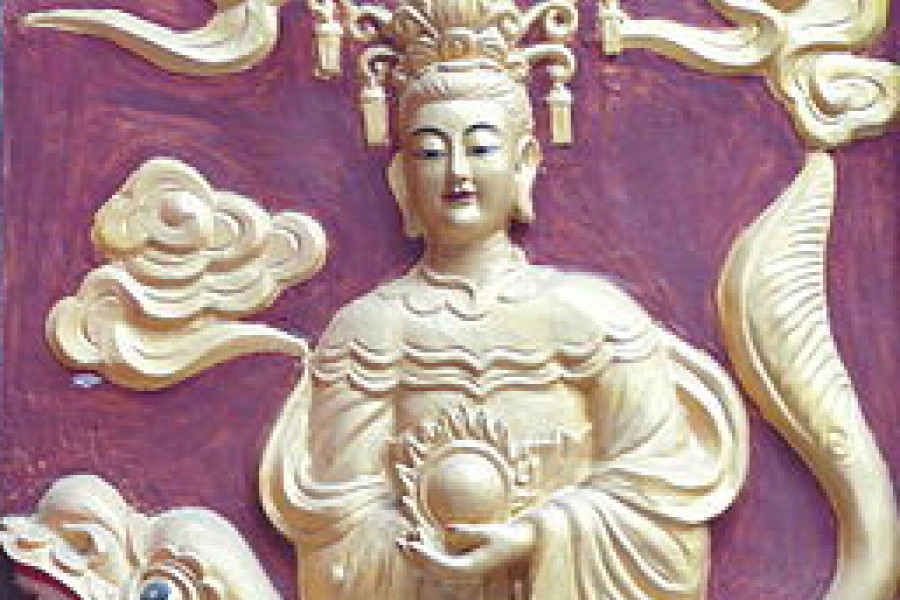 Mahayana, (Sanskrit: “Greater Vehicle”) movement that arose within Indian Buddhism around the beginning...