According to the Lotus Sutra, we need not look to the heavens to receive the teachings of the Buddha: they are already here on earth, inherent in all things.

Zen Master Dogen regarded The Lotus Sutra as the supreme teaching of the Buddha to which all other sutras are ‘servants’.

It is certainly true that the Lotus Sutra is one of the most revered sutras in Mahayana-influenced Buddhism. In Japan the Tien-tai, Nichiren and Zen schools give great prominence to it.

Probably compiled over a period of two centuries around the turn of the first millennium, it weaves complex story telling, vision, poetry, prophecy and parable into a series of teachings centring around the unitary nature of the Buddhist teachings and introduces a number of important developments.

Most of the action takes place at Vulture Peak, a place synonymous with the Buddha giving sermons to the sangha and laity alike. In The Lotus Sutra, the congregation is joined by multiple beings and bodhisattvas from far-flung worlds and realms above the Saha world (our world of suffering).

At one point a great jewelled stupa (Buddhist reliquary often the focus for veneration), rises up out of the earth and floats in mid-air. A great voice is heard from within and when the stupa is opened another Buddha is revealed. This Buddha invites Shakyamuni to join him in the stupa which he does.

After a series of further wonders, Mañjuśrī, Bodhisattva of Wisdom, enquiries from Shakyamuni how a bodhisattva should spread the teaching. This Buddha gives four practices: restraint, seeing the true nature of all things at all times, never to discourage others from walking the Bodhisattva Path and compassion for all beings.

Following this teaching, the bodhisattvas from other realms come forward and volunteer to spread this teaching in the Saha world. However, Buddha Shakyamuni says that this will not be necessary as there are already countless bodhisattvas here on earth.

At that moment fissures appear in the ground and a horde of golden bodhisattvas rise up. The sutra says that the number of beings rising out of the ground is incalculable. These bodhisattvas are all primed to teach and spread this Dharma across the earth until the end times of the realm. This golden horde are led by four Great Bodhisattvas called:

Contemplation of these names show that they contain aspects of the Bodhisattva Path and qualities found through the practice of the Six Paramitas, the primary practice of this path.

A number of interpretations, both spiritual and secular, have accrued to the image of the bodhisattvas rising from the earth. Principally, Buddha Sakyamuni’s rejection of visiting bodhisattvas’ assistance in spreading the Dharma on Earth in favour of the ‘hidden’ bodhisattvas already contained in it, is seen as strengthening the view that Dharma is inherent an all things and Buddha Nature in all beings. As Zen Master Mumon says:

“The treasures of the house do not come in through the front gate.”

This too is seen as pointing to the inherent Buddha Nature and the need not to look to the outside for realisation and fulfilment.

Perhaps we can also see a way of looking at our world as something already sentient, with inherent wisdom and compassion that has the capacity to assist all its children to realise Buddha hood.

The Buddha, in The Lotus Sutra, exhorts us to develop a sense of devotion, particularly to the teachings of the sutra itself. To seek the protection and patronage of these Earth bodhisattvas we can read the sutra, recite the sutra, learn passages by heart and recall the sutra, just as the Buddha calls us to in the Lotus itself.

This cuts to the heart of the effectiveness of devotional practices as perfuming the heart, laying down seeds of merit for one self and all beings. If we are combining Zazen and daily life practice with devotional practices then we have entered into the spirit of The Lotus which the Buddha assures us creates incalculable merit. 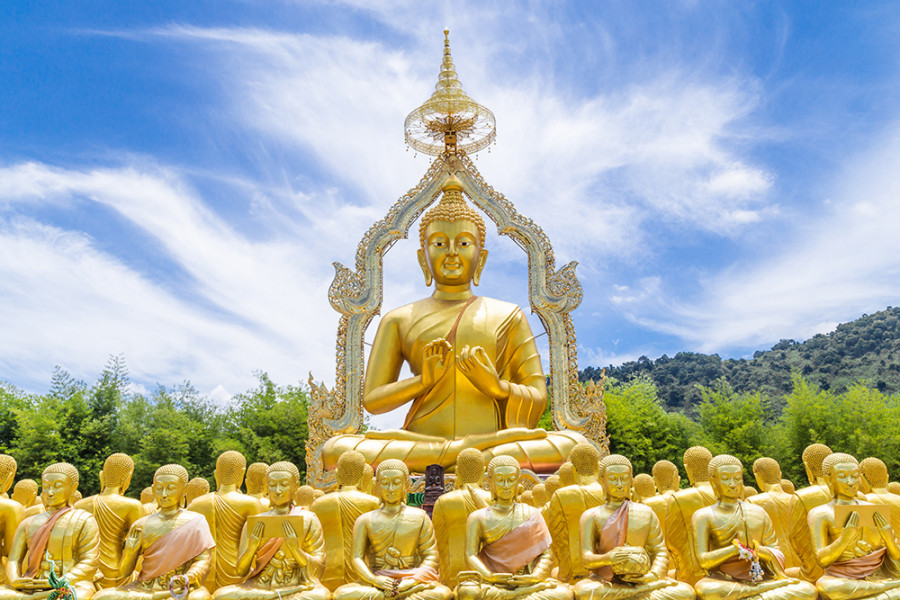 In this episode the buddha demonstrates how impurity can exist, in the purity of the Buddha field. 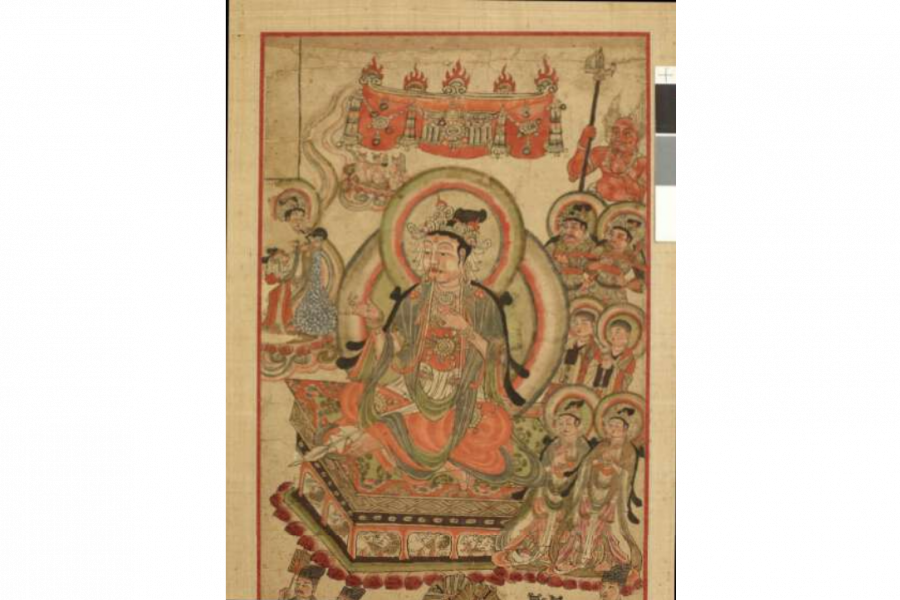 A popular sutra within the Chan/Zen school, many of the core components of the Buddha’s teachings can be found I this text. While violence seems to be escalating throughout the world, the Buddha’s teachings show us that anger and desire can be transformed into the warmth of the Buddha nature. 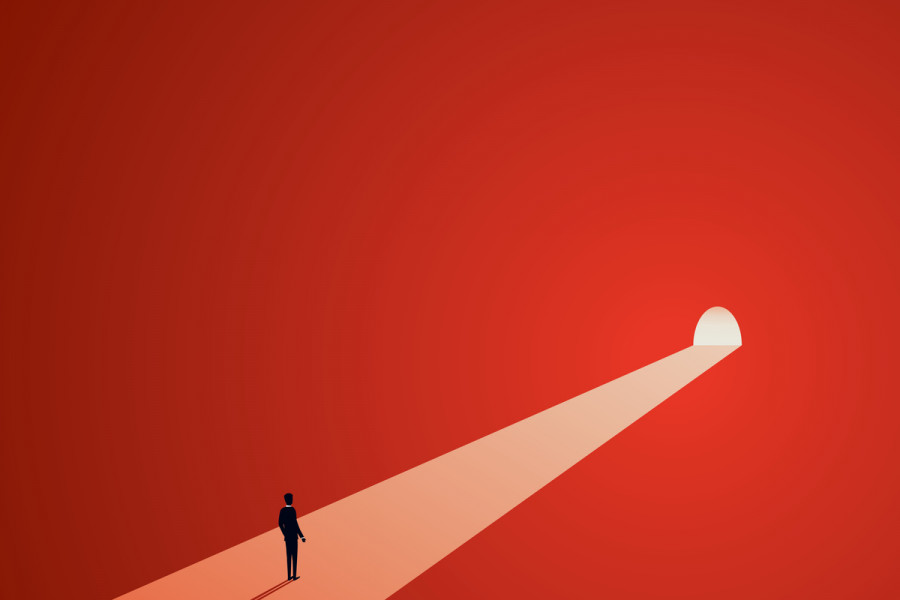 As compassion is an inherent quality of the heart, by simply doing the practice it will quite naturally reveal itself.