The Zen Gateway wishes you a Happy New Year! Our annual Year in View returns with a selection of some of our most popular articles and podcasts from 2021.

Welcome to our 12- month review of what we were up to on The Zen Gateway. Whilst vaccinations were rolled out unevenly across the world, U.N. troops were withdrawn from Afghanistan and high level discussions on the environment were hosted in Glasgow, we continued to focus on the perennial teachings of The Buddha.

There is an old Zen saying “Like the turtle who tries to wipe out his footprints in the sand with his tail. He ends up making a bigger mess.”

It refers to actions that try to be the solution to a problem but only end up making that problem worse. Primarily, the teachings of The Buddha take the approach that our false views of the world lead us to make bad choices which lead to further suffering. Hence the emphasis on ‘taking off your coloured spectacles’, as one Zen master put it. This is why we place an emphasis on the study and practice of these same teachings, as the precursor to facing the major problems we face today.

It may seem like a tall order, but what other option do we have? We either change the way we see things or continue to act like the turtle’s tail.

As we move into 2022, it is a good time to pause and reflect on the need for deepening our practice, taking off those spectacles and facing the truth as it really is. To help us ‘get into the groove’ maybe a look back might spark some inspiration for practice going forward.

We started the year by interviewing Meido Moore, abbot of Korinji Temple in rural Wisconsin. Previously we reviewed his book Hidden Zen, which gives practical exercises in Master Hakuin’s energetic exercises and a history of their development.. Some of these exercises were originally published by Hakuin in his Yasenkanna, which was translated into English and published by the late Trevor Leggett in his book The Tiger’s Cave: A Second Zen Reader.

Along the way, the discussion took in the subjects of martial arts, koan training and differing models of mind & body.

This month we featured an article entitled: “Tell me then, where do you go after you have died?”

looking at what the Buddhist scriptures tell us about ‘life after death’. This is one of those fundamental questions that all religions are supposed to answer. But do the teachings give a definitive answer? Maybe the difficulty lies in how ‘I’ conceive of death anyway?

This month also saw the beginning of a series of practical exercises based on the central teaching of the Mahayana: The Six Paramitas.

What is The Way, and What Isn’t, began a series of articles looking at the concept of ‘The Way’ in Buddhist thought. The Chinese term Tao translates as ‘The Way’ in English and was used synonymously with the Sanskrit Dharma.  Starting with the Buddha’s parable of the raft, this series explores the profundity that this term acquired over the many centuries of Buddhist development.

Troubleshooting Zen Study & Practice, our series answering questions from the public, did a deep dive into the subject of using a timetable as part of Zen practice. How does this work? What is it for? Is it as important as Zazen meditation? These questions and tips for starting to use a timetable are given in this podcast Dharma talk by Martin Goodson, The Zen Gateway co-founder.

The Great Bodhisattva, Avalokiteśvara, is one of the most venerated beings in the Buddhist pantheon. Representing the Buddha’s compassion, s/he features as Kwan yin/Kannon in The Heart Sutra, a sutra that is chanted extensively throughout the Buddhist world. The story, history and mantras of this universal bodhisattva featured this month in our series The Way of Devotion.

At a time when the price paid for western prosperity is being held under the microscope, it may be worth asking, can we ever truly separate ourselves from the society into which we were born? A blog article, this month, explored this question through a short story by American writer Ursula LeGuin called The Ones Who Walk Away From Omelas.

Two book reviews for this month:

What is Wrong with Mindfulness? (and what isn’t?) - Is secular mindfulness an innovation on Buddhist teachings, or has something been lost in translation? Michael O’Neill, a Zen meditation teacher, gives his thoughts on this ongoing debate within the Buddhist community.

THE DHAMMAPADA, Introduced and translated by Eknath Easwaran. -The Zen Gateway's co-founder, Michael Haggiag, reviews a beautiful translation of the classic Dhammapada by author, and translator of many Indian spiritual works, Eknath Easwaran

Long time Zen practitioner and teacher, Dr Alan Sidi, penned an article telling the story of how he almost gave up Zen training and what changed his mind and made him stick with it. He tells his story in the aptly titled: "Why I almost gave up Zen Training, and what kept me going.” His article takes in the importance of the Zen lineage in the training.

We are delighted to continue to host our series Verses from the Dhammapada; articles by Jenny Hall inspired by this ancient collection of sayings from the Buddha from the Pali Canon. In this article, Jenny takes the very first verse in the collection and examines what happens when the space between the thoughts opens up, enabling to see the transcendence which those thought streams obscure.

Also this month, our occasional series The Alchemy of Transformation continued - ‘From the ‘Genius Loci’ of the Roman era to the psychogeographists of the 20th Century, the effects that places have on the human psyche and the effect that the human psyche has had on different places, has been a constant source of fascination across different cultures.’

This month, we continued a re-telling and commentary of some of the stories concerning the First Patriarch of Zen, Bodhidharma. In this article we see the famous encounter with the Emperor Wu of China. This exchange highlights the difference in approach between what had been considered the practice for the laity in early Buddhism with the approach that had developed in the Mahayana teachings, which saw no distinction between ordained sangha and the men and women of the laity.

Lin-Chi, also known as Rinzai, is the founder of one of the enduring schools of Zen. His record, a collection of his sermons from 9th century gives a clear flavour of the style of his school; direct, clear and ‘directly pointing to the human heart’. This month, long-time practitioner Mark Bush reviewed a translation and commentary on Three Hundred Mile Tiger: The Record of LIn-Chi by Sokei-an, who founded the First Zen Institute in America. Master Daiyu, when she first went to Japan for her training period, lived in the little temple for Westerners run by Sokei-an’s wife Ruth Sasaki and had the privilege of reading the manuscript by Ruth’s husband and lamented that it had never been published. She once said that had this been done, then the history of Zen in America may well have been very different and our understanding of Zen might well have been on a stronger footing earlier in its transmission to the West

This month, we featured another blog article by Martin Goodson called Weaponised Psychology; How Facebook turns your demons against you - and what you can do about it.  A whistleblower gives an insight into how big tech uses emotional triggers to increase clicks. Developing emotional intelligence can give us a bulwark against being manipulated in this way.

Carving the Divine: Buddhist Sculptors of Japan, is a documentary film by Yujiro Seki. It follows the apprenticeship of young men and women into the 1,400 year old practice of woodcarving the sacred images for Japanese temples and monasteries. The methods of training have not changed for centuries and this film gives a window into the ups and downs of this life, the lineage of which can be traced back to the early medieval period in Japan.

In addition, Jamie and Martin discuss Transcendence, in Zen Bites, our podcast discussion at the interface of Zen training and psychology.

This month also saw the launch of The Zen Gateway’s instructional video series. We begin with a video on How to Sit Zazen Meditation.

December is Rohatsu month, commemorating the Buddha’s period under The Bodhi Tree which culminated in his Full and Perfect Enlightenment. This founding story of Buddhism is explored in its mythological and archetypal themes by Martin in our Rohatsu Week Talk.

This brings us to the end of our review for 2021. We hope you enjoyed our walk through the year just gone. What do we now have coming up?

As previously announced, we are close to launching our new ‘Community’ website, an interactive membership area offering online support for Zen trainees. We will be featuring online courses on all topics relating to Zen and Buddhism. We will also  live-stream Zazen meditation for general participation, in which there will also be  an opportunity to interact with a Zen teacher in order to discuss issues arising from Zen practice. If you haven’t already done so, please do subscribe to our newsletter (scroll to the bottom of the homepage to sign-up), to keep informed and up-to-date on our latest postings.

Finally, we do have a request for support for our work. We aim to provide quality Dharma, news and articles   without cost to our users. If you are interested in supporting us with a donation, either on a regular basis or a one-time donation, please go to our homepage and click on the donations button.

All that remains is to wish you, your families and friends a Happy New Year. And the hope that, whatever the year may bring,  the faith which comes from walking The Buddha’s ancient path will give all of us  strength, opportunities and joy as we enter into 2022. 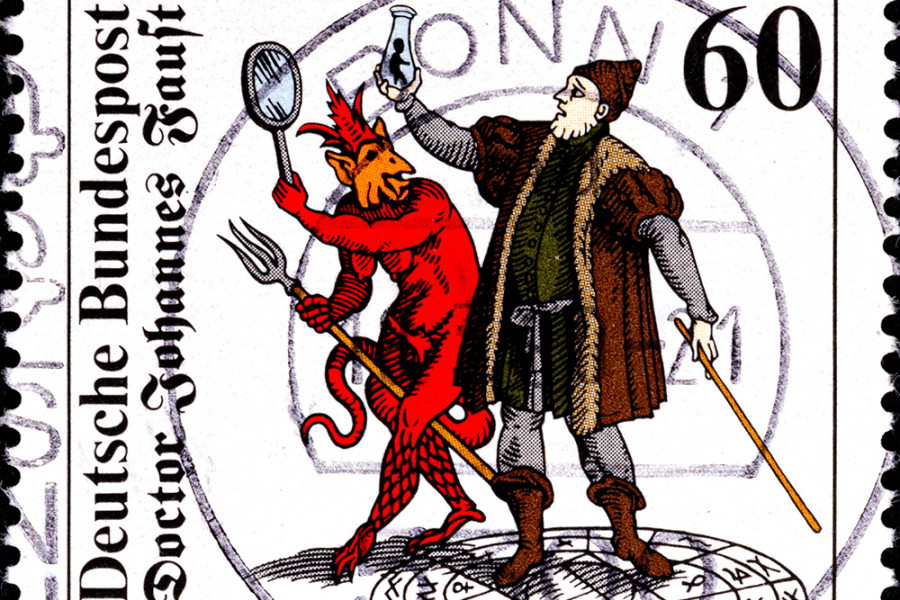 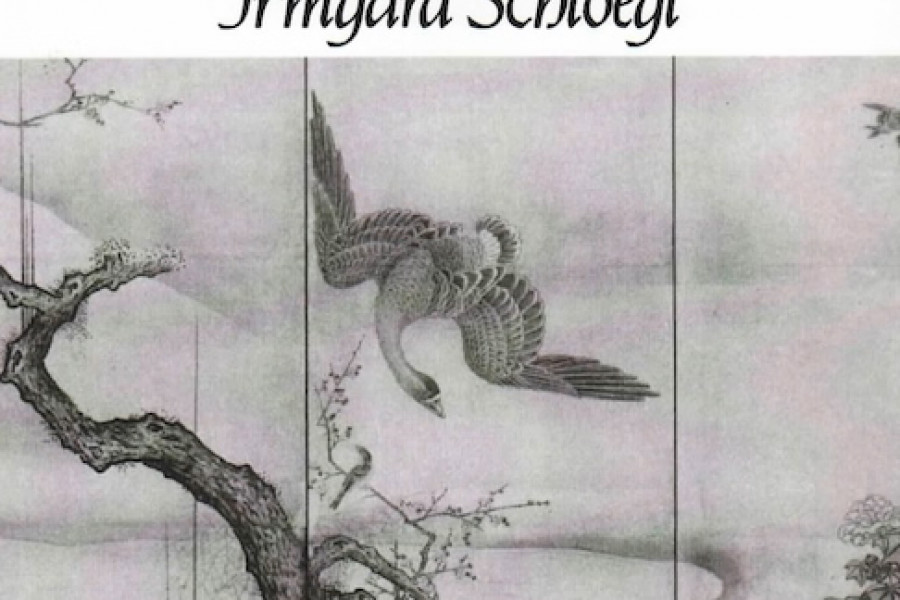 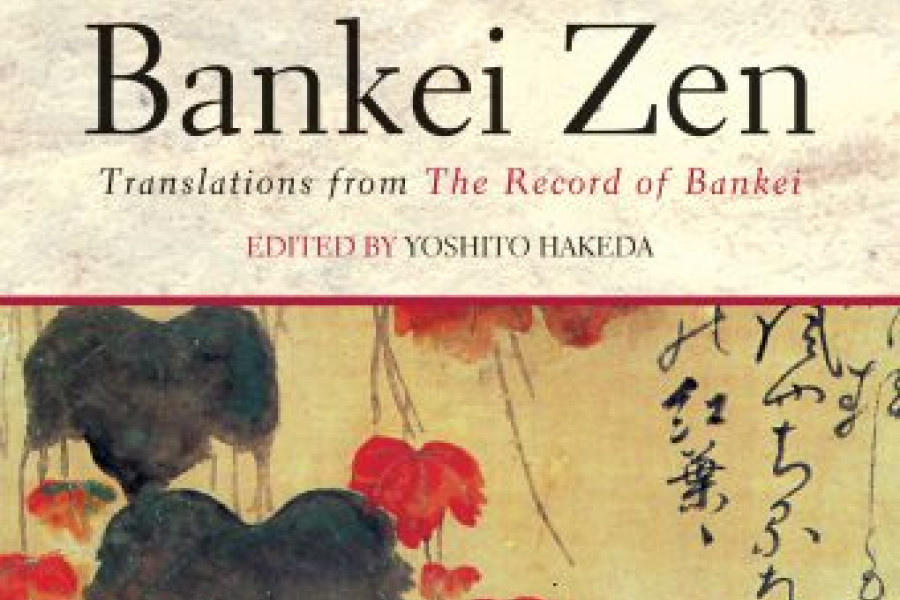 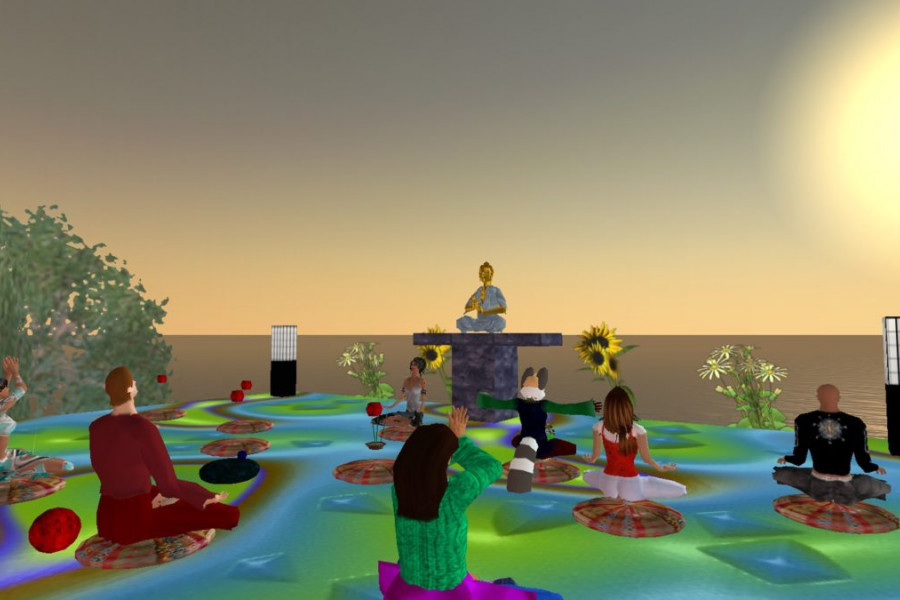 The latest news and snippets from across Zen Cyber-Space