The legendary founder of Zen Buddhism challenges the Emperor in this enlightening exchange.

Having received the transmission from Prajnatara, Bodhidharma travelled to China by sea. His arrival aroused much interest as the Emperor at that time was a devout Buddhist who had done much to promulgate Buddhism already.

However, this Buddhism was not the ‘direct pointing to the human heart’ rather it was the cultivation of merit by the performance of good deeds to ensure a profitable future incarnation.

When Bodhidharma stood before Emperor Wu a long catalogue was read out detailing the money the Emperor had given to pay for copying and translating Buddhists scriptures and texts, opening of monasteries and the permission that he had granted his subjects to ordain as monks and nuns.

At the end of this litany the Emperor asked Bodhidharma:

“What merit have I accumulated by all this wholesome action?

To the Emperors consternation Bodhidharma replied:

The Emperor was rather put out by this as he had been led to believe that according to the doctrine of karma performing pious acts should accumulate good merit for the one who performs them.

However the doctrine of karma is all about motivation. If that giving is truly for the benefit of all then, yes, merit accumulated for the benefit of all including the one who performs it. However if it is really for my own benefit and I am performing them because ‘I’ want a descent re-birth then it is tainted by the delusion of ‘I’ the cause of suffering as laid out in the Buddha’s Four Noble Truths.

The Emperor asked a second question:

“What then is the essence of Buddhism?”

“Vast emptiness, nothing holy in it!”

Having had his understanding of what the Buddha’s teachings were all about undermined the Emperor wanted clarification; hence this next question.

Here he is pointing to one of the great teachings of Mahayana – sunyata or radical emptiness. This teaching states that nowhere is there to be found any self-nature in people or things or the elements that go to make up things.

The second Noble Truth of the Buddha says that the cause of our suffering is the heart’s tendency to cling to things. In particular the tendency to cling to ‘I’, ‘me’, ‘myself’ and ‘mine’. By stating that there is no self anywhere, to what is there to cling? Even holiness is emptied out as ‘I’ am quite capable of masquerading my more devious desires behind a veil of acquired ‘holiness’ and false piety – just as this Emperor had done with all his ‘good’ works.

So finally the Emperor asked a final question:

“Who is it then that stands before us?”

No doubt rather exasperated by now and maybe wondering if he should call for his executioner to dispatch this rather irritating monk; the Emperor asks who he thinks he is? In other words by what authority does he speak?

Bodhidharma’s answer has that complete straight forwardness which marks the spirit of the Zen training.

Sometimes this last answer is translated as ‘I do not know’ or something similar but with what has been explained before to give the pronoun ‘I’ at this point would have undermined all that Bodhidharma has said.

When the Buddha sat under the Bodhi Tree and saw into his own Buddha nature he was speechless and wondered what he could teach as he saw that this essence went beyond words and could not be encapsulated by concepts. It was only when he was exhorted by the great god Brahma to teach those whose eyes were but little covered in dust that he realised although he could not teach the content of his insight he could teach the way to it.

In Bodhidharma’s answer we hear that deep mystery that lies at the heart’s core; which cannot be put into words as it truly ‘passeth beyond understanding’. 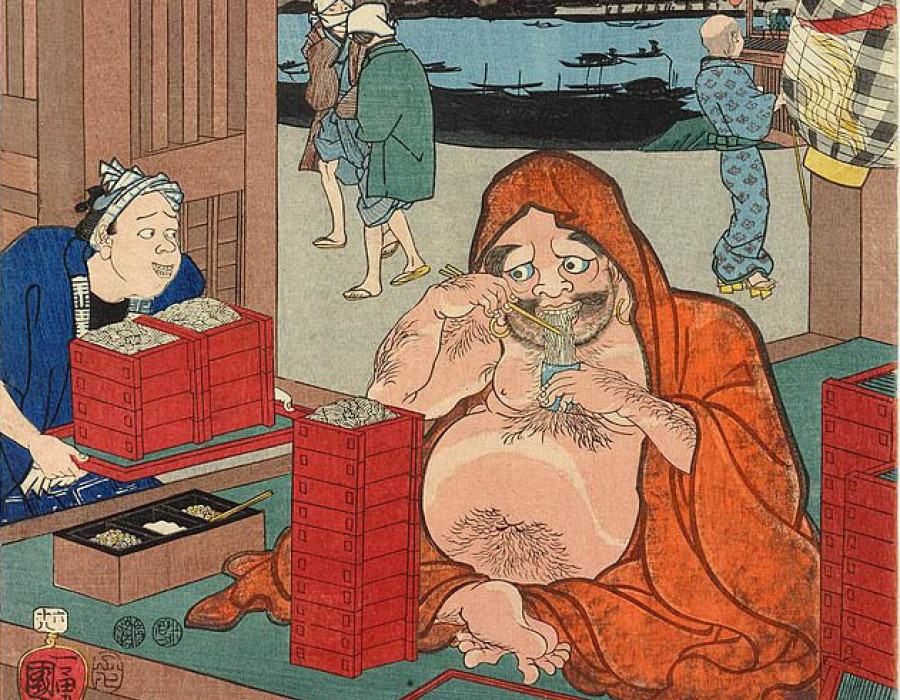 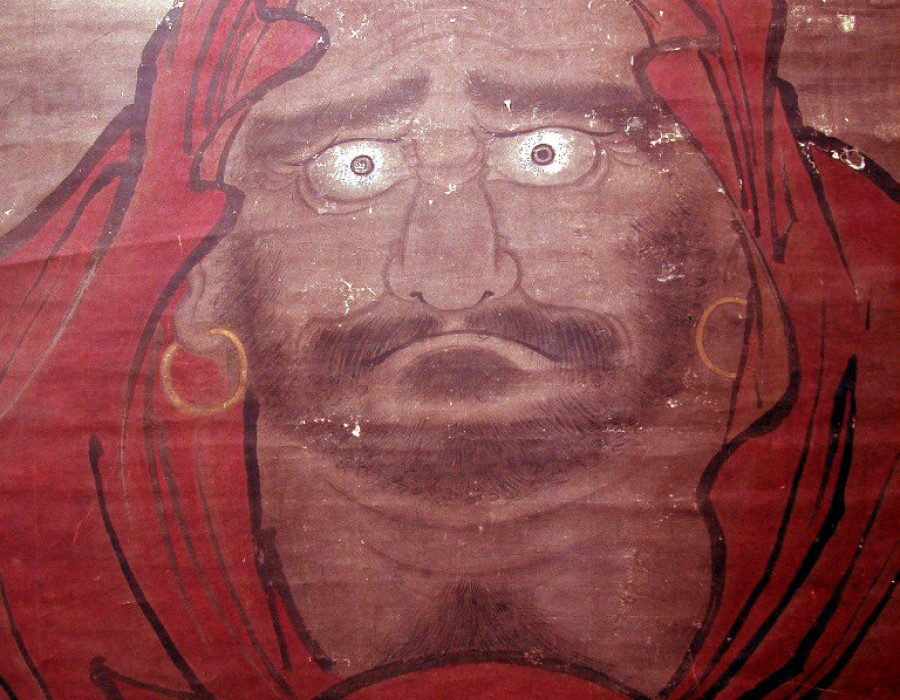 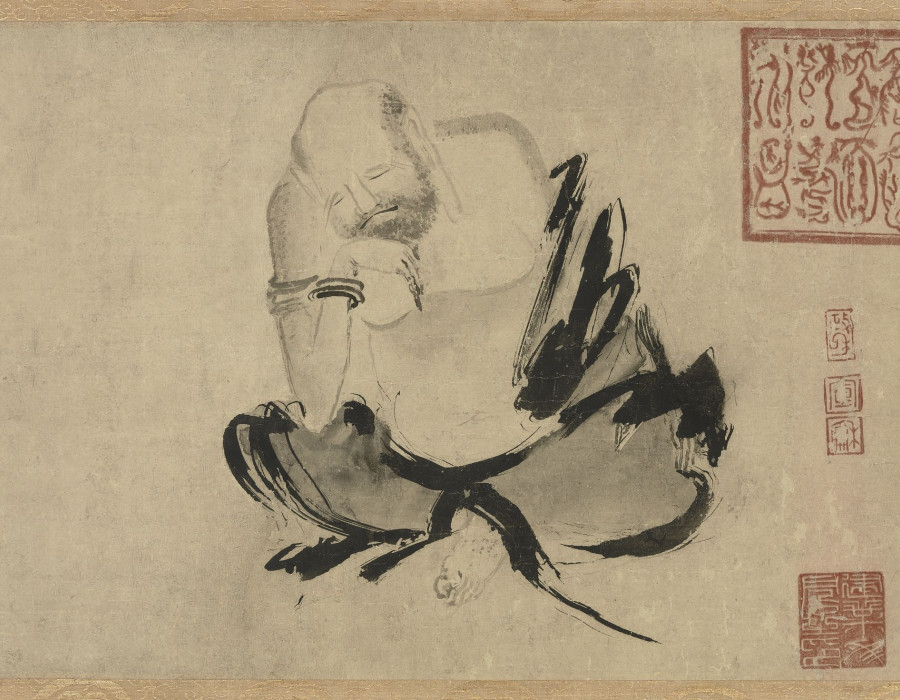 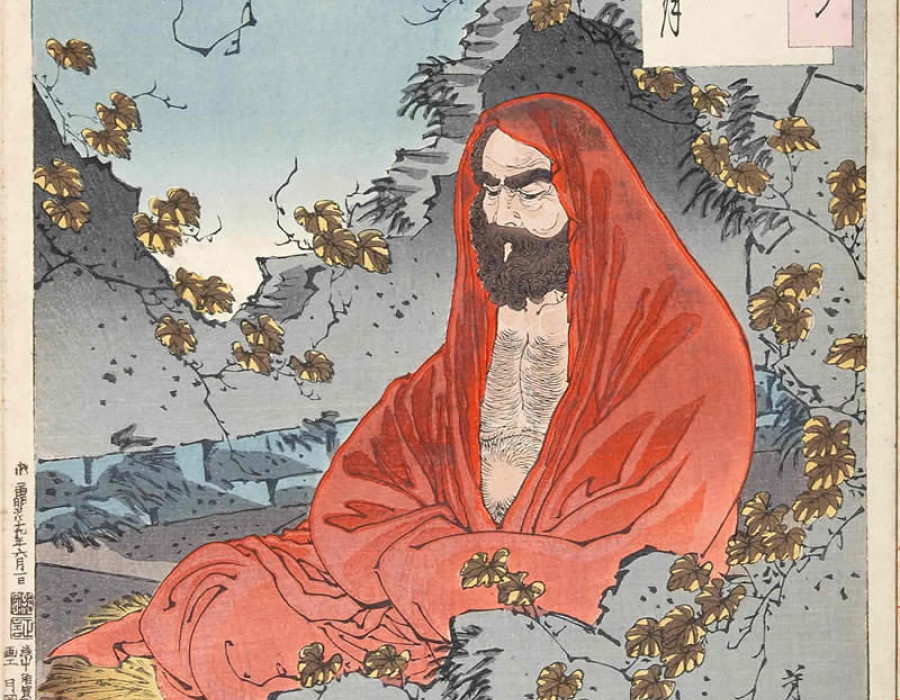