Even in death, Bodhidharma’s last encounter left those he met scratching their heads in confusion.

Some years later a Chinese diplomat called Songyun was walking through the Pamir Mountains when he came upon Bodhidharma walking in the opposite direction.

He asked him where he was going?

Bodhidharma replied that he was returning home to India.

Songyun noticed that he was only wearing one shoe and asked why?

Bodhidharma replied that when Songyun reached Shaolin he would find out why and to tell no one of this encounter.

But when Songyun reached the Emperor he told of the meeting at Pamir and was promptly arrested for lying!

However when officials were sent to Shaolin the monks there said that Bodhidharma had already died. The tomb was opened and found to be empty except… for a single shoe.

Some depictions of Bodhidharma show him barefoot on his way to India carrying a shoe attached to a pole over his shoulder.

It is probably just as well.

Bodhidharma had brought the living spirit of the teachings from India to China. Even the Buddha disallowed any images of himself to be made for several centuries after his death.

Without the outer forms to beguile us there is just the teaching which Bodhidharma has come to represent. In this way he can still be found wherever there is one or other who puts his teaching into practice. 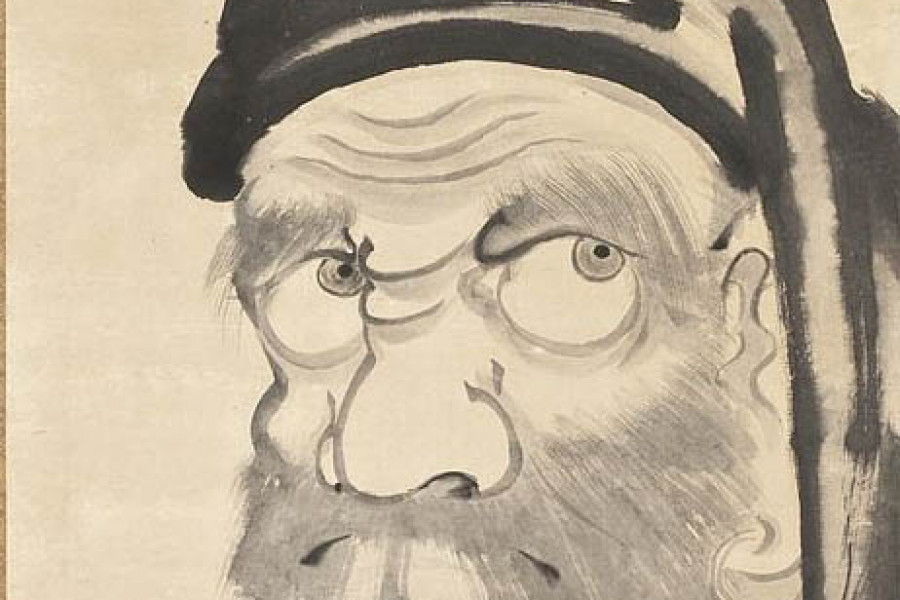 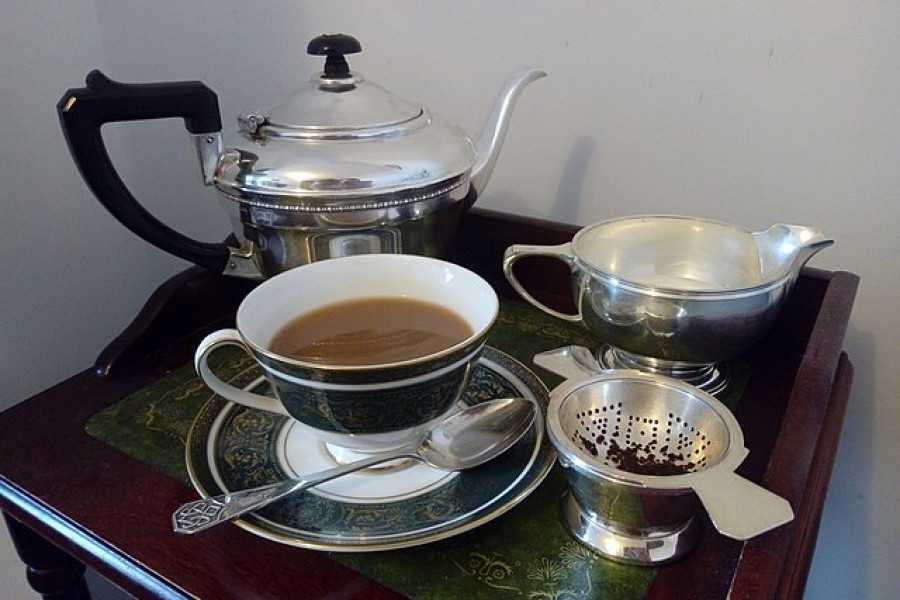