"Why I almost gave up Zen Training, and what kept me going."

"Why I almost gave up Zen Training, and what kept me going."

Sometimes we may wonder if this training will ever take effect, Dr Alan Sidi recounts how he almost gave up the practice and what it was that kept him going.

The Importance of the Lineage in Zen Training

Dr Alan Sidi recounts a moving episode during his trip to Japan when he had insight into the power of the lineage and into the significance of that for each of us as we play a mediating role in the transmission of the Dharma.

A few years after Venerable Myokyo-ni died, I was overwhelmed by a feeling that I would never make it to the end of the training.I felt that it, whatever ‘it’ was, was never going to happen. This dragged on for quite some time and I began to think that it was time pack it all in; that I had put in the years; I had sat the sesshins, attended faithfully the evening sittings, the memorial services,  the Rohatsu night sittings, the Summer Schools, given many talks and given up many hours which I could have spent with my family, who had grown up in the meantime, and that I had done my bit, so to speak.  It was time to take the little I had learnt and retire from the practice once and for all.

This continued to nag me for a while, but at the back of my mind a wholly different view slowly began to take shape. This was to do with one of  the fundamental principals of Zen, which is that we are all interconnected, and deeply so. All that we think, say and do  has an effect. I came to realize  that actually whether I was going to make ‘it’ or not, was entirely irrelevant. After all that was a notion of ‘I’ in the first place.

Rather, I realized that if I were to continue in the practice, in all the various things that I did for instance giving myself, attending sittings, giving talks, attending sesshins etc., even though they weren’t necessarily very well  or wisely done, nevertheless if sincerely and wholeheartedly done, they might well have a small and beneficial effect on all those others who sought the Dharma today and in the future.

When I visited Japan this summer, a priest called Dosan kindly agreed to make arrangements for me to visit the monastery Ryosho-ji,in the Daitoku-ji complex, where  Venerable Myokyo-ni trained. I asked if I could visit the graves of her teachers, Venerables Sesso Roshi and Sojun Roshi. This was accepted and I went along with no expectations. I was met at the gate by Dosan who took me into the grounds. He then went into the monastery and came back with a young man who turned out to be the head monk, Soshin. He was holding all the paraphernalia for chanting at the grave. After a brief introduction we set off, with the two monks chatting away in Japanese whilst I tagged along behind.

We arrived at the grave stones, which naturally were very well kept, and went through the ritual of pouring  water and placing blocks of incense onto the little charcoal grill that Soshin had brought with him. After this we started  chanting the Dai-hi-shu, ( the Invocation of the Bodhisattva of Compassion, Avalokitesvara), with Soshin striking the inken-bell at the appropriate points during the chanting. All was going well until towards the end  when I was suddenly overwhelmed by a wave of emotion. With this came an insight into the deep connection between Venerable Myokyo-ni and her teachers,  which in fact  led  further back down  the lineage of the patriarchs, and also forward to me and to all the members of the Zen group here in the UK, so far away and yet so deeply connected. This all happened in the here-and-now.

This made me even more aware of the mountain of gratitude I felt towards the Dharma and towards all the patriarchs; but also towards all of those with whom I myself had sat for so many years, and indeed to all those ones who, stretching back through the years, had sat with those patriarchs and who had together brought about those exacting causes and conditions for that Transmission to occur.

This bigger picture, which has nothing to do with ‘I/ me/ myself’, more closely reflects the working of the Dharma and reflects how we all play our own part in the transmission of this Dharma. It is for this transmission that  Masters Torei and Daibi so strenuously plead , and for own engagement in it, in the text  The Inexhaustible Lamp,. This text is Master Torei’s account of the Zen training.  Acting thus is our requital of gratitude. 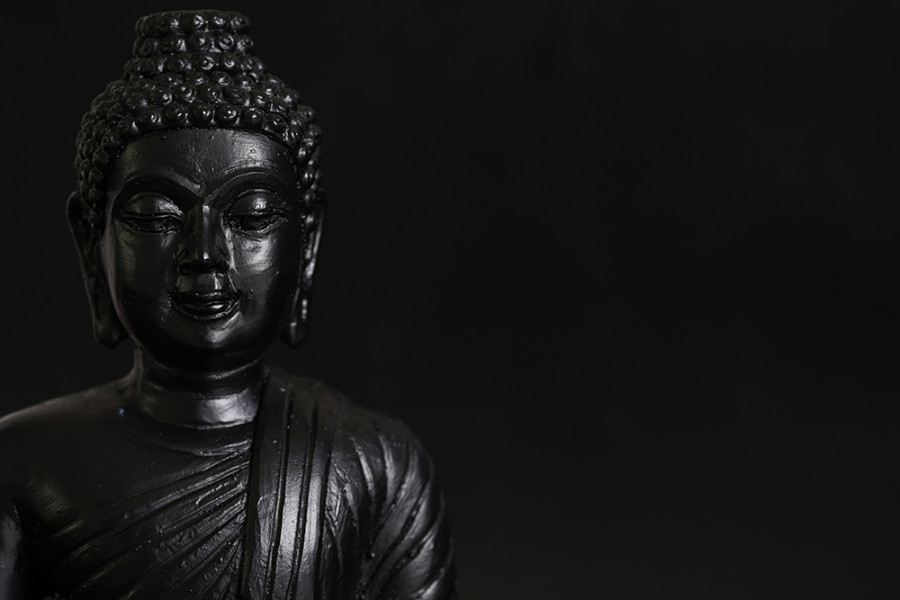 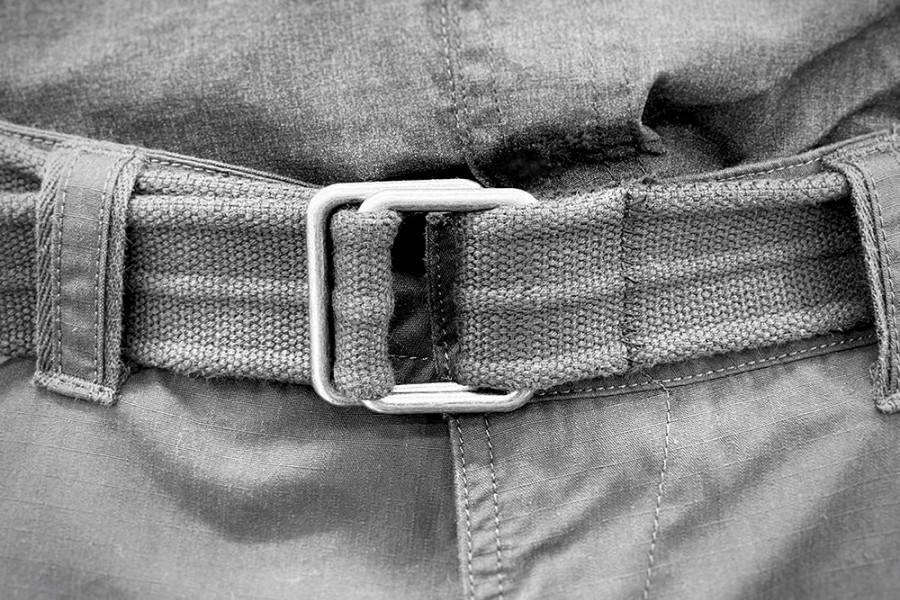 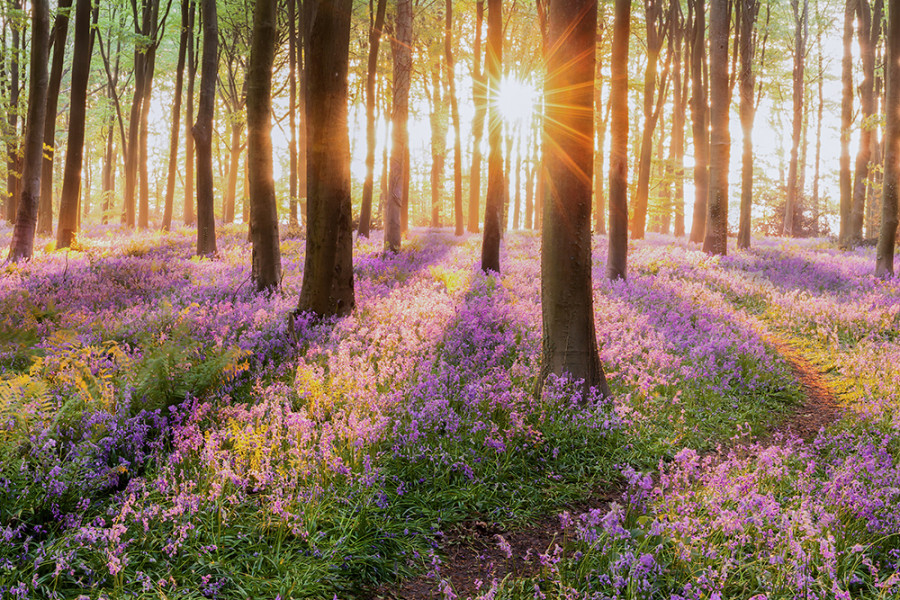 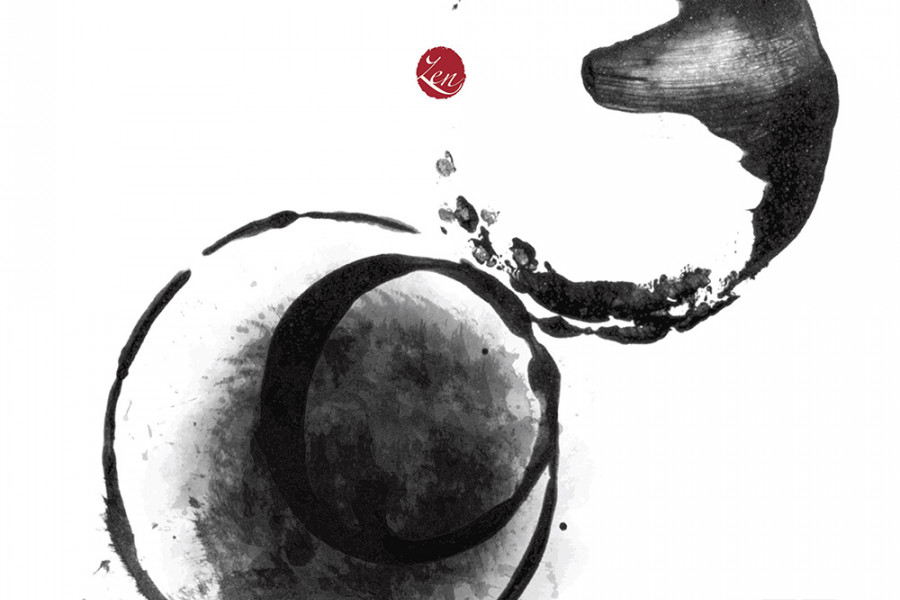