Ven. Ajahn Sumedho teaches us how to become aware of the ‘no-thing’.

When I was young, men never admitted things; we played roles, we acted out the macho style: ‘Nothing frightens me, I’m not afraid of anything’, and we gave the appearance of being invincible and tough. In the Navy, I remember, everybody was playing this role; everybody was saying they were tough – but I was scared to death. Nowadays people are more willing to admit these kinds of things to each other and to themselves – in a listening rather than a confessional way. But I really couldn’t bear to feel confused. I always wanted to know exactly how things were supposed to be and have everything neatly arranged so that I’d feel secure. If I didn’t, there was this uncertainty and confusion and I’d resist that feeling. I’d always try to get rid of it. What I suggest now is: when you do feel uncertain or insecure or confused by anything, take the opportunity to contemplate the feeling, just look inward and ask, ‘What is it like?’ Just observe the mood as an object of mind without judging it and see what happens.

One can bring up the mood of doubt to stop the thinking mind. So in not knowing something, or in not being sure, or in using a question like ‘Who am I?’ (or any question that will put you into the state of doubt), you can be aware of that gap in the mind where there’s no thought. You use doubt as a skilful means to develop the ability to know not-knowing. So notice the space between the words, for example, ‘I am a human being.’ Before you think it, there’s a pause, then ‘I’, and there’s a gap, ‘am’, and there’s a gap, ‘a’, there’s a gap, ‘human’, there’s a gap, ‘being’. In this way, you get used to noticing and paying attention to that place where the thinking mind is not. It helps you to develop connected mindfulness in which the mindfulness isn’t just coming from being aware of sensations or things, but also from being aware of no-thing and of the background, the emptiness, the space, and the silence. You have to awaken to notice that because the mind is not conditioned to noticing it, even though it’s obvious. But you can suddenly notice and awaken to the way it is.

So by contemplating the mood: ‘What kind of mood am I in?’ I can go into the body and see if there’s anxiety or if I feel dissatisfied, ill at ease, happy or positive. Whatever the mood or the kind of internal
atmosphere, I can be aware of it as an object. Normally we manipulate our moods and try to think positively in order to feel better because it seems like there isn’t an escape from the condition. But getting used to observing the mood means we’re no longer a victim of moods nor are we resisting or indulging in the moods we’re experiencing. This ability to know what state of mind we’re in and how it is in terms of its quality, is mindfulness of the state of mind. With this, there is an escape from suffering; there is an escape from the conditioned and the born and the created and the originated:

There is the Unborn, Uncreated, Unoriginated.

If there were not the Unborn, Uncreated, Unoriginated, there would be no escape from the born, the created, the originated.

The Wheel of Truth by Ajahn Sumedho, Amravati Publications, pp 272-3

Where Buddhism and Neuroscience Converge by B. Alan Wallace

Book Extract: How to Read Buddhist Art by Kurt Behrendt

‘A Pilgrim’s Guide to Forty-Six Temples' by Shiro Usui

Extract of The Record of Rinzai

The Book of Five Rings by Myamoto Musashi

Magic and Mystery in Tibet by Alexandra David-Neel

Extract of 'The Record of Rinzai' PART 2

Extract from: Wheel of Great Compassion: The Practice of the Prayer Wheel in Tibetan Buddhism, compiled and introduced by Lorne Ladner

Forward from 'The Daily Devotional Chants of The Zen Centre'

Mindfulness: The Path to the Deathless by Ajahn Sumedho

The Breakthrough by Ajahn Amaro

The Wheel of Truth by Ajahn Sumedho

The Wheel of Truth by Ajahn Sumedho | II 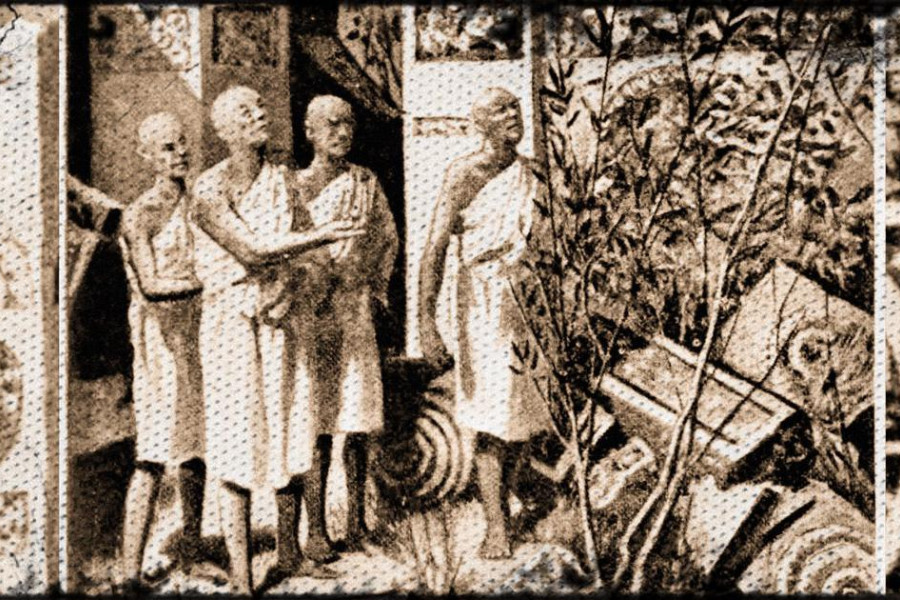 The latest news about Buddhism from across the internet. 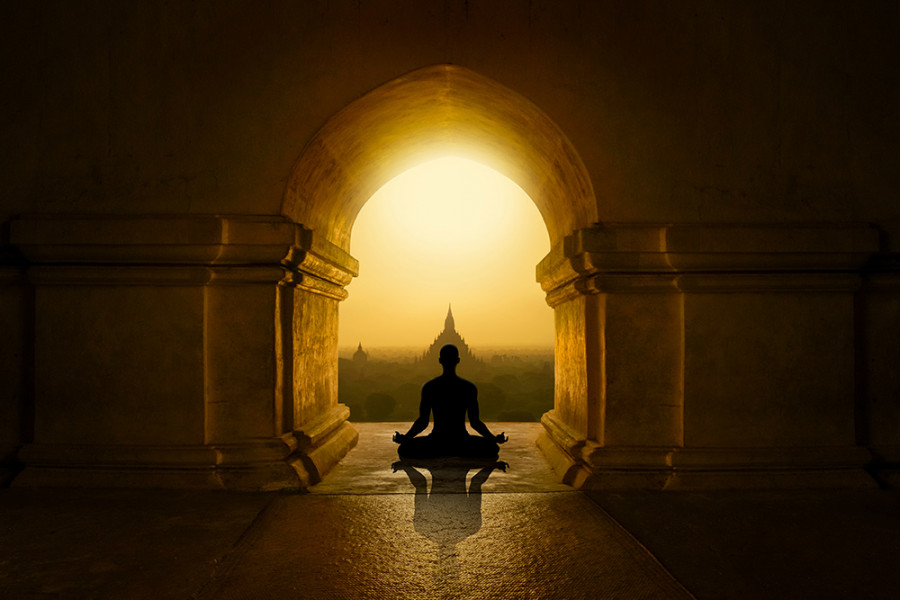 Ven. Ajahn Sumedho explains how our relationship to everything we experience can produce (or not produce) an awakened mind. 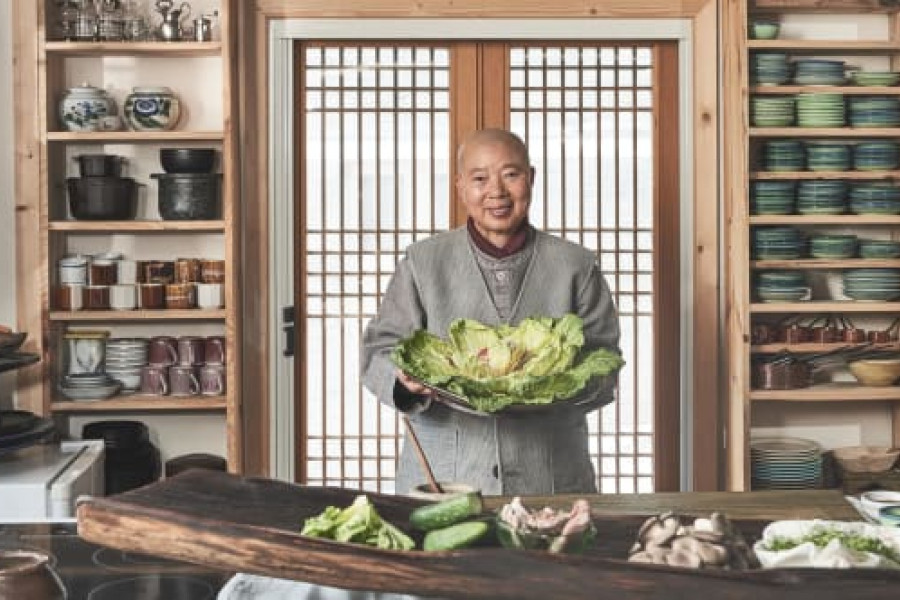 The latest from Zen Cyber-Space 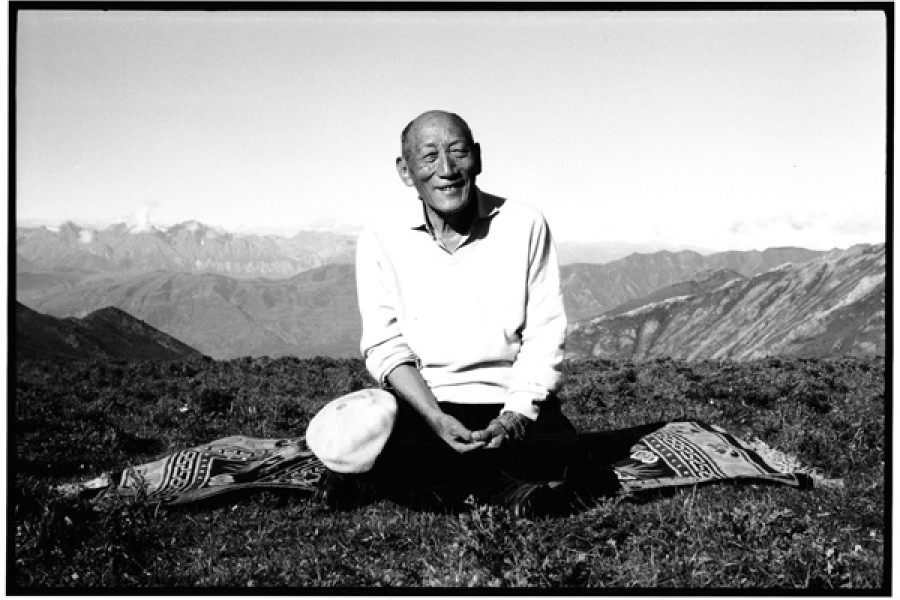 Was the violent martial arts 'Wing Chun' originally created as a non-lethal art that mirrors the six parmitas?