When the famous Chinese fortune teller Shōko Setsu threw a tile at a rat, the shattered pieces contained an impossible message that would change his life.

‘Think not that dreams appear to the dreamer only at night:

the dream of this world of pain appears to us even by day.’

“The story is about the famous Chinese fortune-teller whom we call in Japan Shōko Setsu, and it is written in the book ‘Baikwa-Shin-Eki, which is a book of divination. While still a very young man, Shōko Setsu obtained a high position by reason of his learning and virtue; but he resigned it and went into solitude that he might give his whole time to study. For years thereafter he lived alone in a hut among the mountains; studying without a fire in winter, and without a fan in summer; writing his thoughts upon the wall of his room - for lack of paper; - and using only a tile for his pillow.

“One day, in the period of greatest summer heat, he found himself overcome by drowsiness; and he lay down to rest, with his tile under his head. Scarcely had he fallen asleep when a rat ran across his face and woke him with a start. Feeling angry, he seized his tile and flung it at the rat; but the rat escaped unhurt, and the tile was broken. Shōko Setsu looked sorrowfully at the fragments of his pillow, and reproached himself for his hastiness. Then suddenly he perceived, upon the freshly exposed clay of the broken tile, some Chinese characters - between the upper and lower surfaces. Thinking this very strange, he picked up the pieces , and carefully examined them. He found that along the line of fracture seventeen characters had been written within the clay before the tile had been baked; and the characters read thus:  “In the Year of the Hare, in the fourth month, on the seventeenth day at the Hour of the Serpent, this tile, after serving as a pillow, will be thrown at a rat and broken.’

Now the prediction had really been fulfilled at the Hour of the Serpent on the seventeenth day of the fourth month of the Year of the Hare. Greatly astonished, Shōko Setsu  once again looked at the fragments, and discovered the seal and the name of the maker. At once he left his hut, and, taking with him the pieces of the tile, hurried to the neighboring town in search of the tilemaker. He  found the tilemaker in the course of the day, showed him the broken tile, and asked him about its history.

“After having carefully examined the shards, the tilemaker said: - ‘This tile was made in my house; but the characters in the clay were written by an old man - a fortune-teller, - who asked permission to write upon the tile before it was baked.’ - ‘Do you know where he lives?’ asked Shōko Setsu. ‘He used to live,’ the tilemaker answered, ‘not very far from here’ and I can show you the way to the house. But I do not know his name.’

“Having been guided to the house, Shōko Setsu presented himself at the entrance, and asked for permission to speak to the old man. A serving-student courteously invited him to enter, and ushered him into an apartment where several young men were at study. As Shōko Setsu took his seat, all the youths saluted him. Then the one who had first addressed him bowed and said: - ‘We are grieved to inform you that our master died a few days ago. But we have been waiting for you, because he predicted that you would come today to this house, at this very hour. Your name is Shōko Setsu. And our master told us to give you a book which he believed would be of service to you. Here is the book; - please to accept it.’

“Shōko Setsu was not less delighted than surprised; for the book was a manuscript of the rarest and most precious kind, - containing all the secrets of the science of divination. After having thanked the young men, and properly expressed his regret for the death of their teacher, he went back to his hut, and there immediately proceeded to test the worth of the book by consulting its pages in regard to his own fortune.

The book suggested to him that on the south side of his dwelling, at a particular spot near one corner of the hut, great luck awaited him. He dug at the place indicated, and found a jar containing gold enough to make him a very wealthy man. 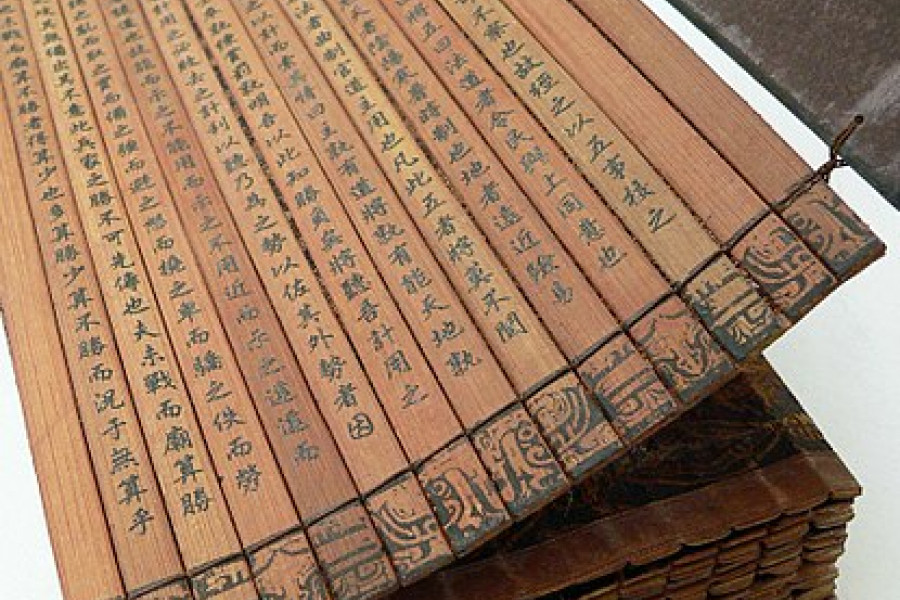 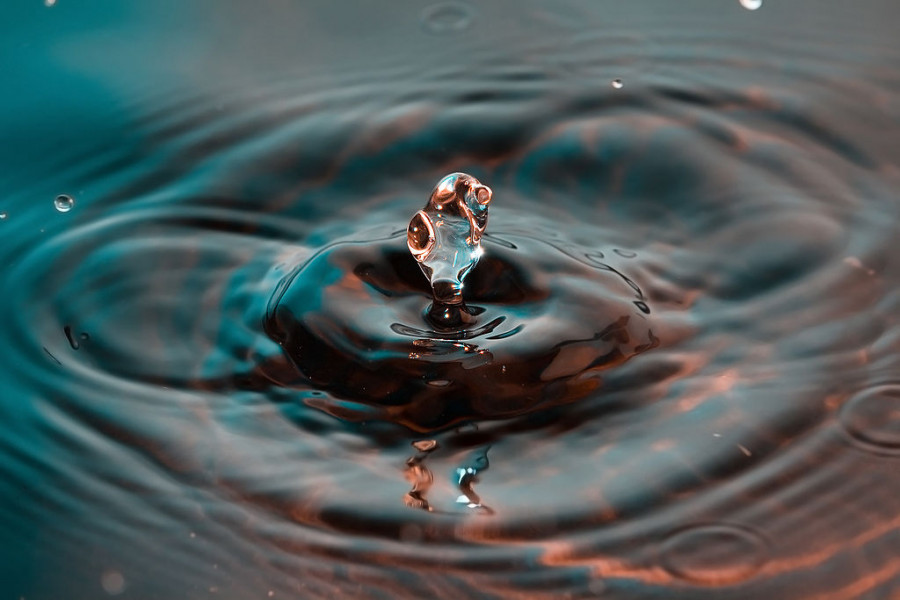 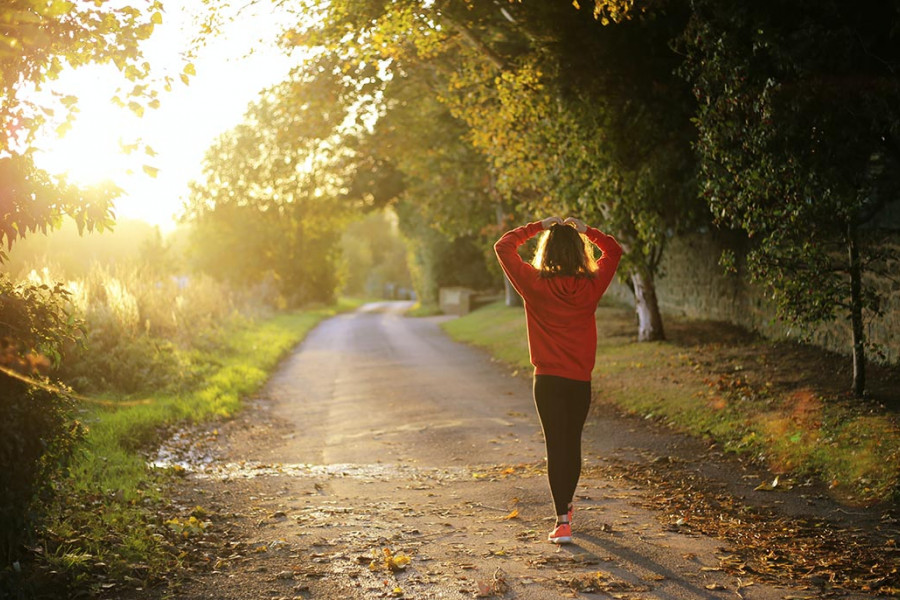 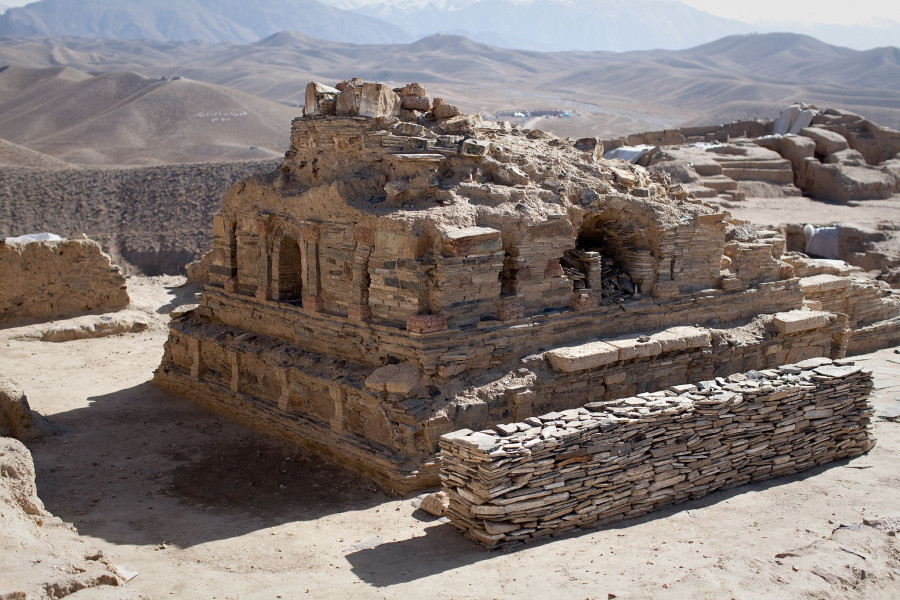 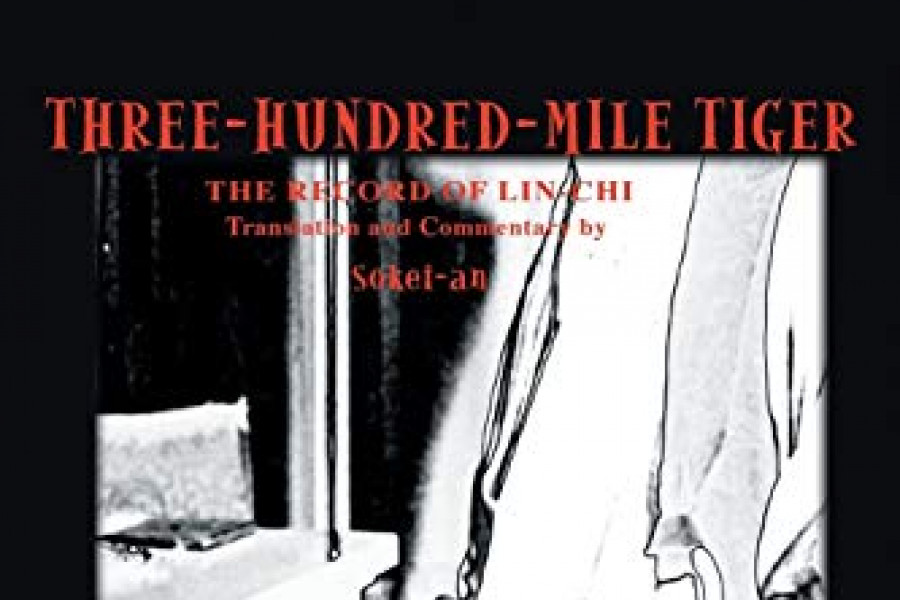 This version of the Record of Lin-Chi (founder of Rinzai school of Zen) comes with a hefty commentary that bridges...