Gold paint and clay over fabric

There is a story from Tibet about a monk on one of the longer retreats that are carried out from time to time.

He was not young in his meditation practice but neither was he so greatly experienced.

Part the way through the retreat he was sitting in quiet meditation, cross-legged on his cushion, mouth closed with eyes cast down with lids partly open. At that moment a tiny spider wandered into his view. The sitting had been very quiet up until that point but with that small distraction the monk’s attention was caught.

It seemed as if the spider was doing a small eight-legged dance and the monk quickly became fascinated by its antics. As he watched it appeared that the spider began to grow before his eyes. As he watched in awe he began to make out the details of the spider’s body. He could see the articulated legs, the swollen abdomen and the open mouth with fangs primed. The more he watched, fascinated, the more the spider grew in stature; now the details of the markings on its back were clear, its multiple eyes staring darkly in his direction and those fangs!

At one point the spider grew so large as to appear to be the same size as the monk and at that moment his fascination turned to fear – “If it gets any bigger; it will come for me!” he thought.

The bell rang signalling the end of the meditation period; and like lightening the monk was up and off his cushion running to the Lama.

Now in quite a state, the monk stammered out his story and ended by reaching into the sleeve of his robe and pulling out a dagger.

“And I know that I am a monk and sworn to protect all life; but if it comes to it and that spider comes for me I will not be held responsible for my actions!”

The Lama could see the monk was in such a state that there was no reasoning with him. Looking around he saw a piece of rough chalk on the ground and picking it up handed it to the monk.

“Take this” he said” Go back to your place and resume sitting meditation. That spider will come again and just sit with him as he again grows bigger. Keep with him until you can bear him no longer then reach forward and make a small chalk cross on his abdomen.”

The monk was reluctant to go back but this was the Lama, his teacher, and his instinct was to obey and so he returned to his cushion and sat down.

Before long, just as the Lama had foretold, the spider returned and once again grew in stature until before the horrified monk’s eyes he lowered over him, swollen belly with fangs now dripping venom.

Shaking with fear the monk reached forward and just managed to place that little chalk cross on the spider’s belly before he was up and off running back to the Lama.

“Good, good” replied the Lama “Now lift up your robe”

“What?” replied the monk

“Lift up your robe and take a look”

And so the monk obeyed and there on his own belly was that little chalk cross.

The Monk & the Spider 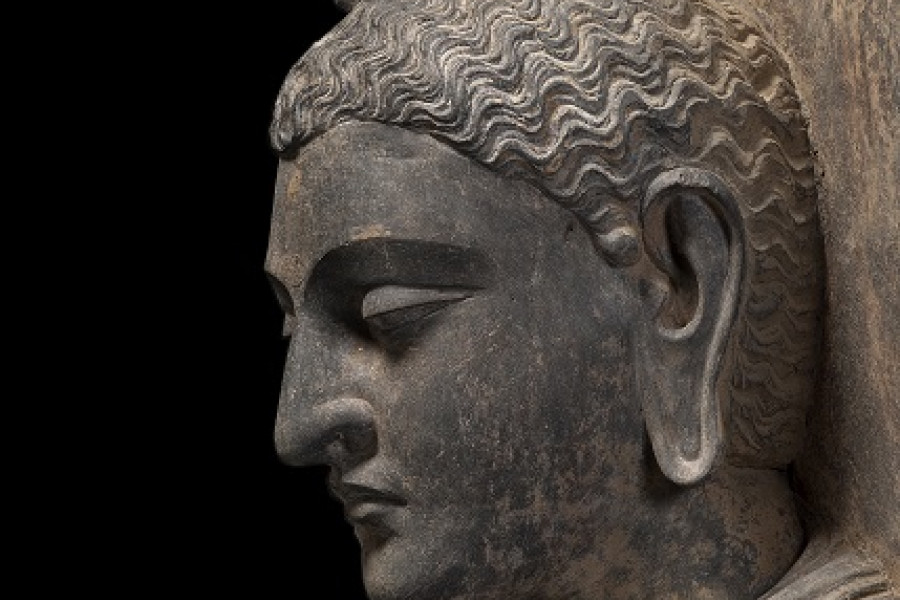 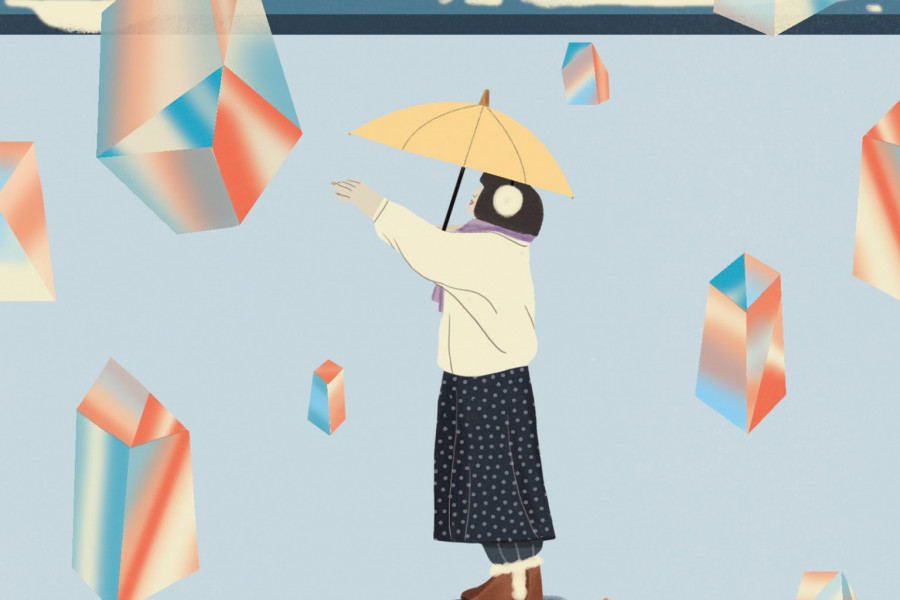 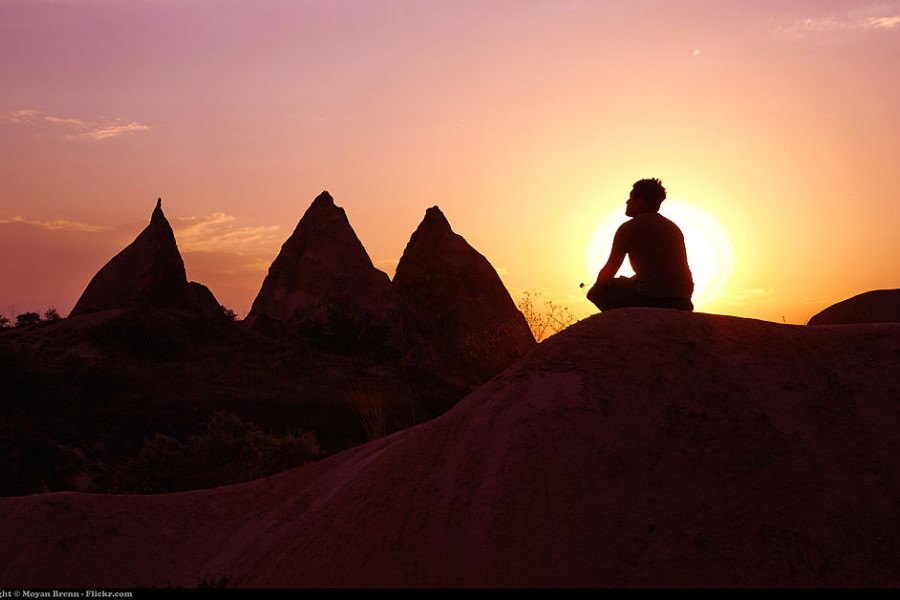 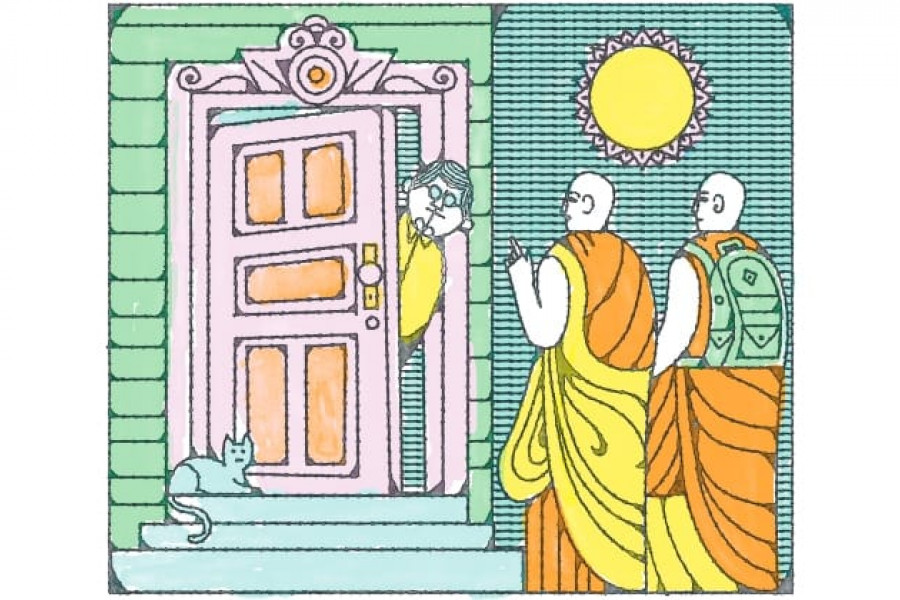 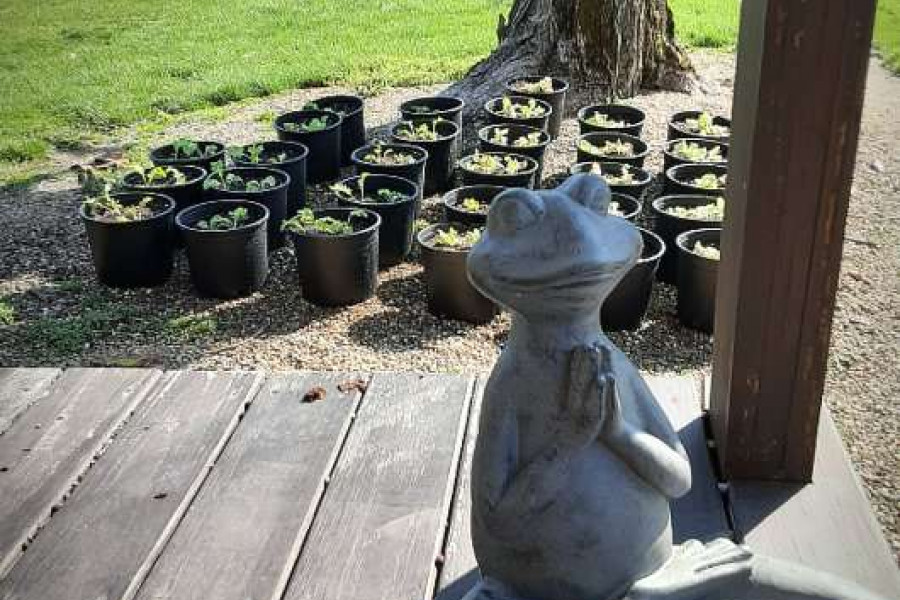