Sometimes the human heart can lead us on a merry goose chase. Often, it's reasons and motivations are hidden from us. Though we don’t realise it, over a period of time, it reminds us of why it is that we do what we do.

Prince Gautama started his spiritual journey, having left the palace, by becoming the disciple, successively, of two teachers. He went to them in order to learn the forms of meditation and spiritual practice that they had to teach. And it wasn’t very long before he equalled them in his insight. In fact he excelled so much at these spiritual practices that on both occasions his teachers offered him their succession. Both times he refused because, it’s said, neither of the methods that the two teachers revealed to him answered the problem that had originally set the Prince on his way. That problem was the question of human suffering: what is the cause of that suffering? What he had learned had not answered this question. So he had to find his own way and he stayed faithful to that way. This is the remarkable thing: all of us feel moved to follow The Way. That’s why we’re here, but the real question is: why are we here? What is it that we have come for? Each of us can probably give his or her unique reason for taking up a Buddhist practice.  However we discover as we go on in the practice that our reasons for following the Buddha’s Way are subject to change. Over time there seems to be a sort of clarification about exactly why we follow this Way.

There’s a lovely story about another young monk. This one was little more than a teenager, around 18 or 19. He hadn’t been at the monastery for long, but was very earnest and sincere. One evening a wealthy merchant comes up to the front gates with his entourage and asks for hospitality for the night. This is agreed and he’s shown in. At this point the young monk sees that the merchant has a most beautiful daughter and as soon as he casts his eyes on her he falls in love. He doesn’t know what do to because he’s a monk and it’s simply not possible that he can go and get married. That night he goes to bed and tosses and turns all night. By morning he can’t bear it anymore. He’s going to give up being a monk, and decides to ask the merchant if he can join his entourage. When he goes to the abbot to take his leave, the abbot says: “Well, it’s your choice. Obviously the doors are not barred. You can disrobe.” Then he goes to the merchant to ask if he can be taken on. He’s given a lowly position at the beginning, but his love for the merchant’s daughter spurs him on. He’s bright and makes himself useful and gradually begins to move through the ranks in the merchant’s household until eventually he becomes the merchant’s chief advisor. The merchant, who was without children, decides that this is the son he’s always wanted. He schools him in how to run his business, a field in which the young man excels. Finally the former monk reveals his love for the merchant’s daughter.  In the meantime she has also fallen in love with him. The father is delighted.  The two get married and have a couple of children. The old merchant eventually passes away and his son-in-law takes over the business. Everything is roses. Then the wheel turns and things begin to change. There’s civil unrest. Famine and disease follow. One by one he begins to lose everything: his children and then his wife. It’s too much . With the love of his life now gone, he cannot face the pain of living any longer.  As in the story of Kisa Gotami, this is the straw that breaks the camel’s back. He can’t pay attention to the business so it begins to crumble and finally falls apart.  Homeless and half-mad, he goes out into the streets to beg. For years it goes on like this, living from hand to mouth, until he comes into his own old age. One day he happens to be walking down a road and suddenly recognises his surroundings. He follows a particular path that leads him up to the front gates of the monastery where he had been as a young man. He remembers it and knocks on the door. A guest monk whom he doesn’t recognize answers. Obviously the old abbot has long since passed away, but the former monk asks if he can have hospitality for the night and it is agreed. After his meal he lies down on his bed and suddenly remembers how happy he had been there in his younger years. He wonders if perhaps he could make himself useful. Then they might allow him to stay on. It’s quite normal in monasteries to have one or two lay people around who do odd jobs. He resolves that he will ask the present incumbent if that would be permitted so he could see out his final days in this place.  With that thought he falls asleep. The next thing he knows, it’s morning and there’s a huge amount of noise going on outside: a clatter and shouting and the sound of horses. He goes to have a look. Outside he sees the merchant and his daughter and the whole entourage and suddenly realises that the whole thing has been a dream. He’s still the same young monk, but now he knows where he wants to be.

When I first heard this story I remember thinking it was strange and recall Myokyo-ni’s comments:

“It is a strange story. You wonder why his heart caused him to fall in love with the merchant’s daughter in the first place. Why did his heart cause him all that pain and then send him that dream, which led him on a merry goose-chase before bringing him all the way back to where he started out from?”

“Outwardly nothing had changed, but inwardly he now knows why he’s there. This is what the heart does from time to time. Often, its reasons and motivations are hidden from us. We don’t realise it but over a period of time, it reminds us of why it is that we do what we do, and little by little it becomes clear. The important thing is to keep taking the next step. This is very important.” 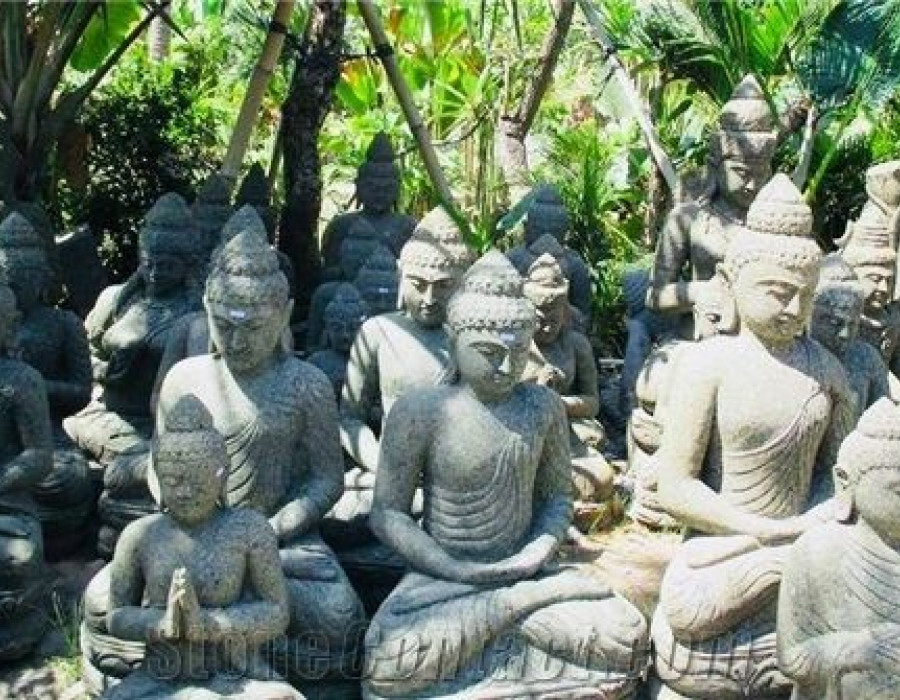 What is the Way and what isn't. 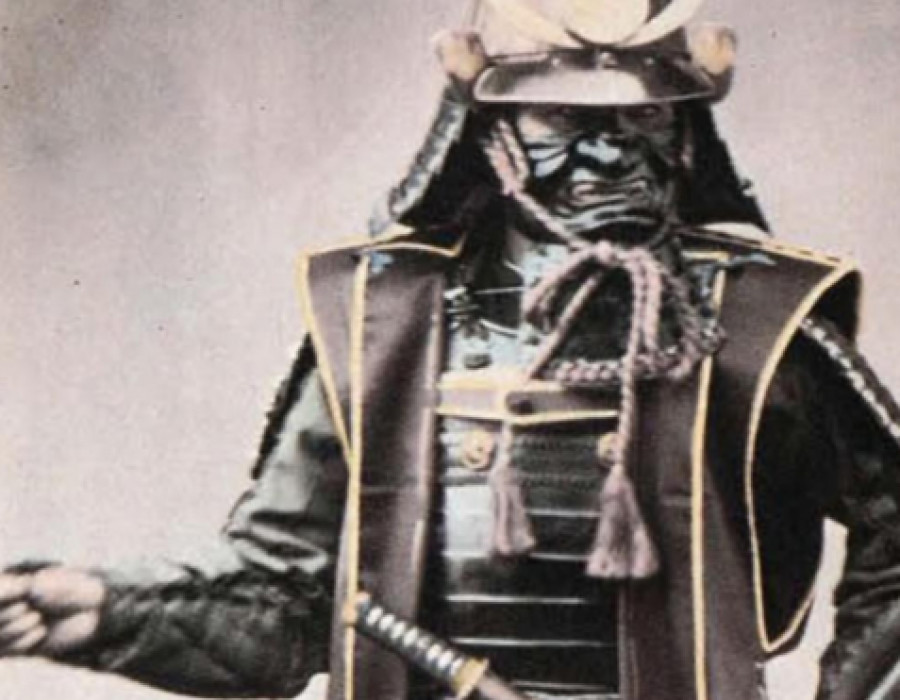 The 'Way' of Living

What is the way? 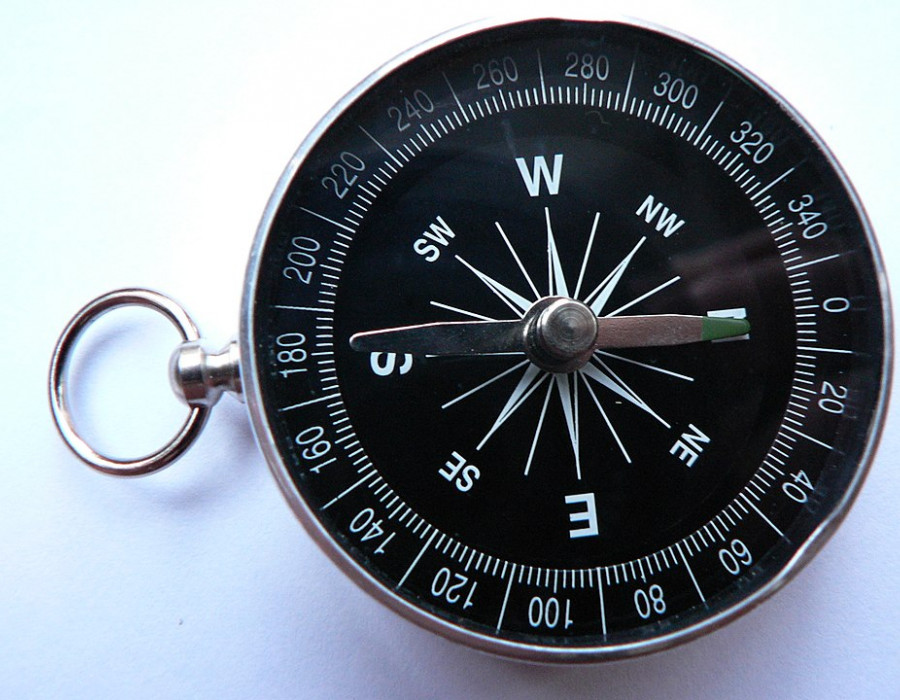 The Prison of my Opinions

What is the way? 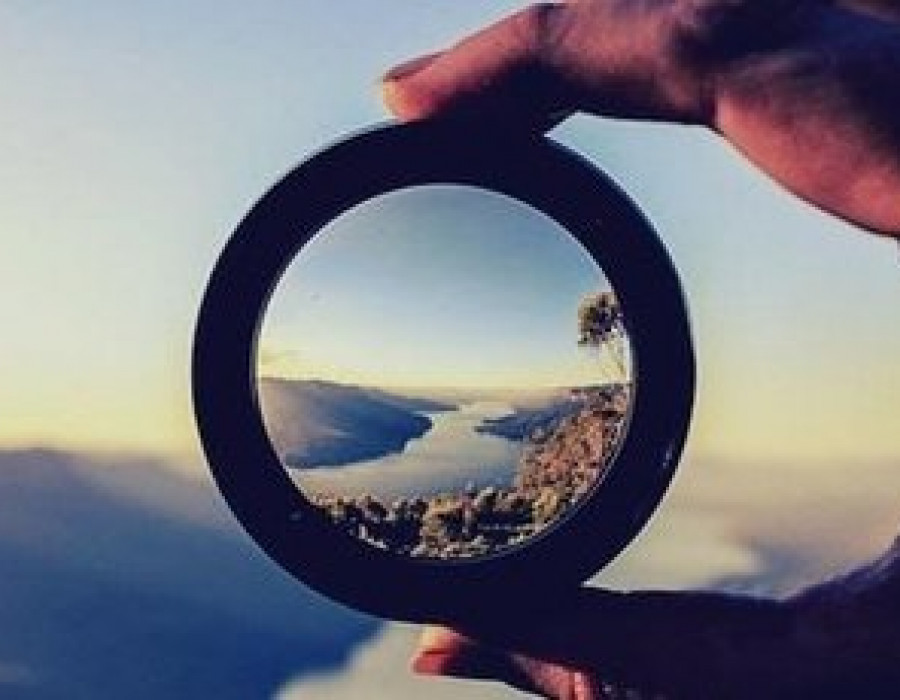 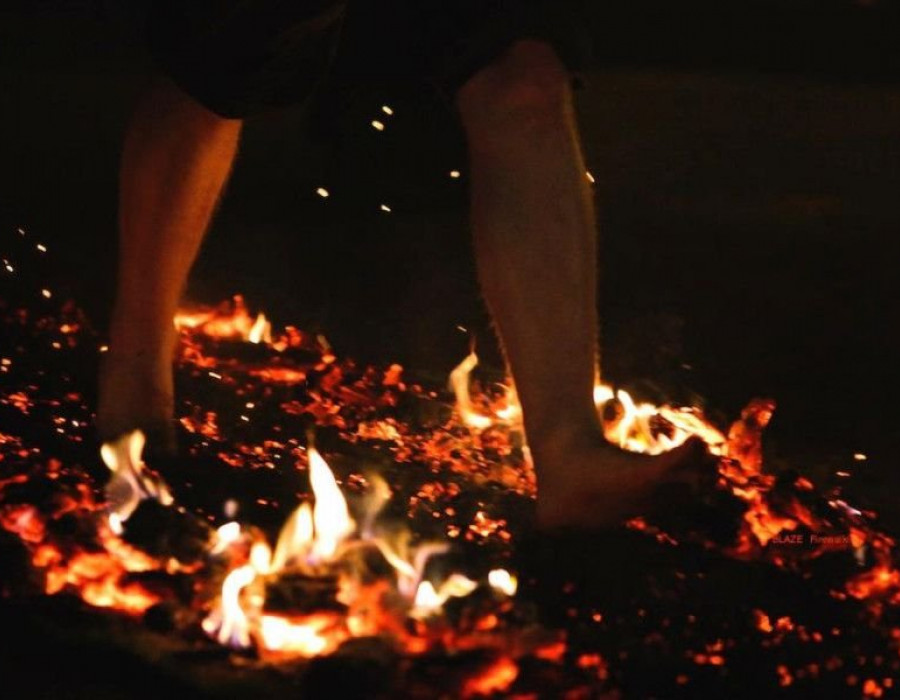 Faith in the Way 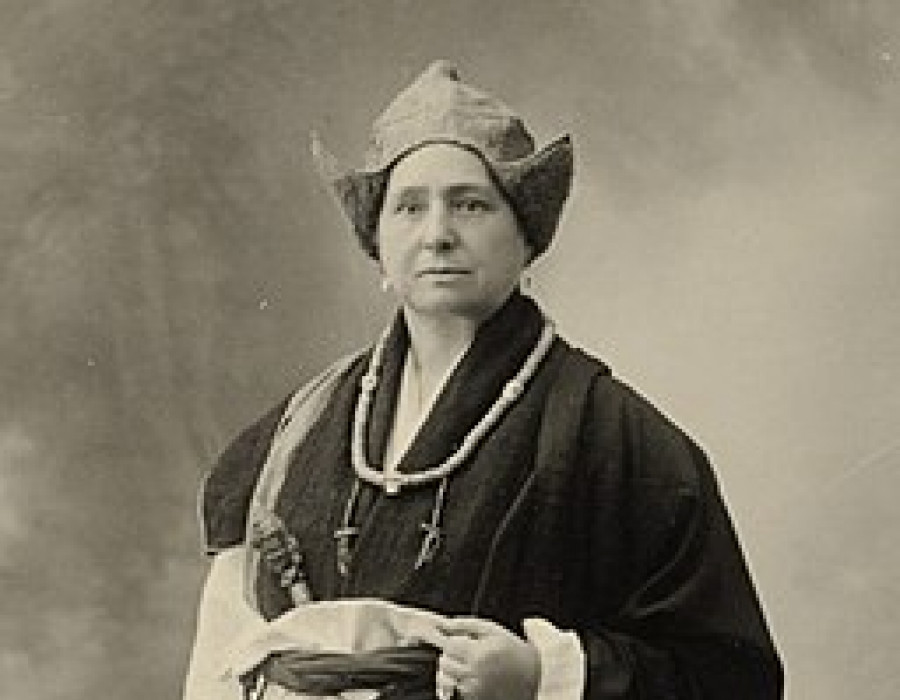 'Secrets' of the Way