From Miraculous Birth to The Buddha's Enlightenment

A husband and father leaves in the dead of night, abandoning his family and his responsibilities. The Great Renunciation is a problematic part of the Buddha's life-story, it is only the Great Vow of Compassion that he took to return to share his discovery of the cause of suffering that gives it meaning.

Now we have one of the more controversial parts of the Buddha’s life story – the leaving of home.

The great Bodhisattva (one who walks towards Enlightenment for the benefit of all beings), makes his decision to go forth to discover the cause of suffering. This means leaving his wife and child at home.

The only way he can live with this is by making a great vow to return once he has found his answer in order to share it with those he loves, and in fact with all beings.

It is rather like discovering that someone I love is fatally ill. How far will I go to cure them, even if it entails leaving home and abandoning family and friends for a while to seek out that cure?

King Suddhodana would not willingly let his own son and heir go, so the prince leaves in the dead of night on his horse. According to legend, the devas hold the hooves of his horse so that they make no sound nor raise any alarm to the sleeping inhabitants of the palace.

This is a very moving part of the story as there is a time in all our lives when we have to leave the comforts of home to go forth into uncharted territory. What brings this about is some unsurmountable problem which drives me on.

‘’When a new student comes to me, the first thing I look for is whether or not he has a problem. If he does not, then as quickly as possible I give him one. After that my task is to make that problem worse and worse until he has no option but to drop it. After that, it is all over!’’

It may seem cruel, but we can be lazy creatures and are often reluctant to leave our personal ‘palaces’ of comfort, even for the sake of the Dharma. Therefore a strong motivation is needed – problems supply this motivation.

Even the Dalai Lama once said that my enemy is the greatest teacher! 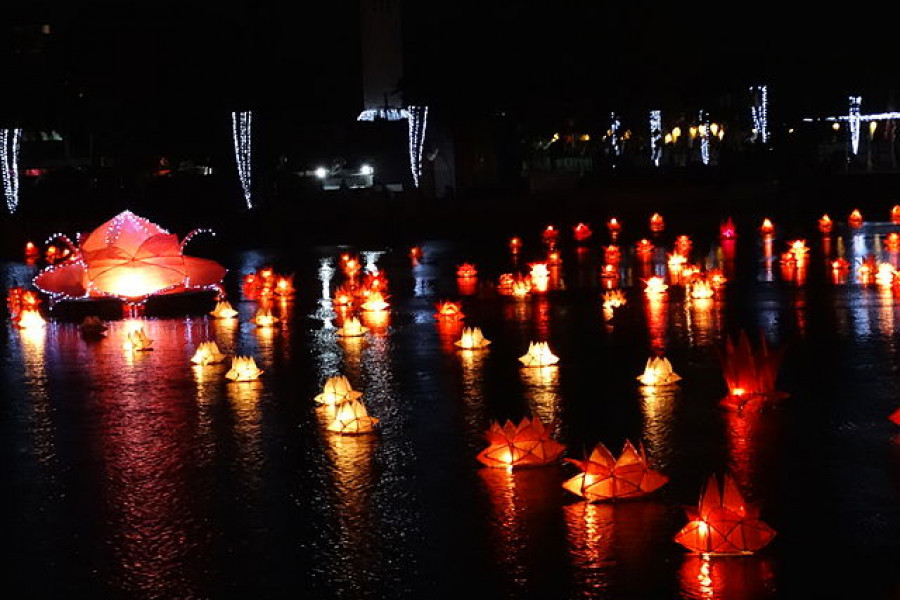 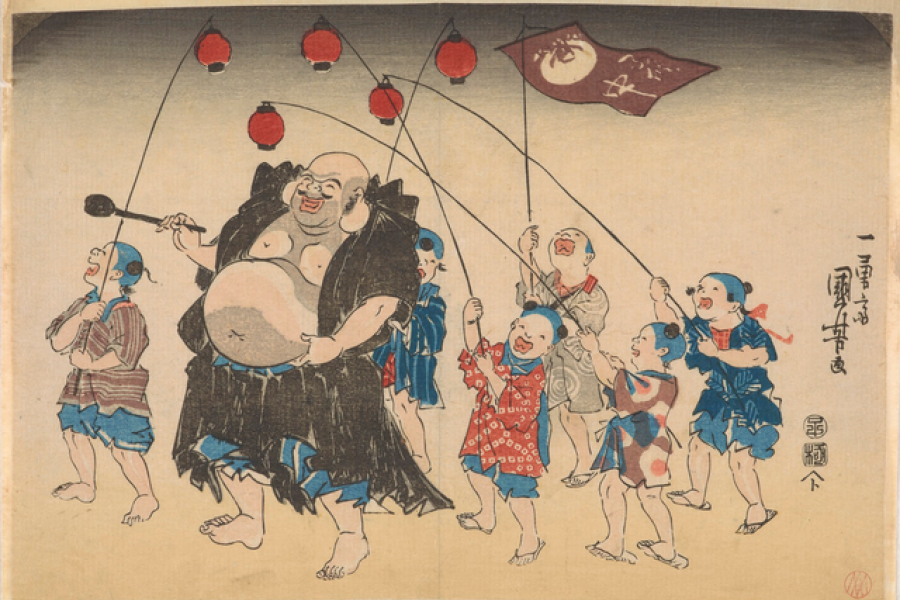 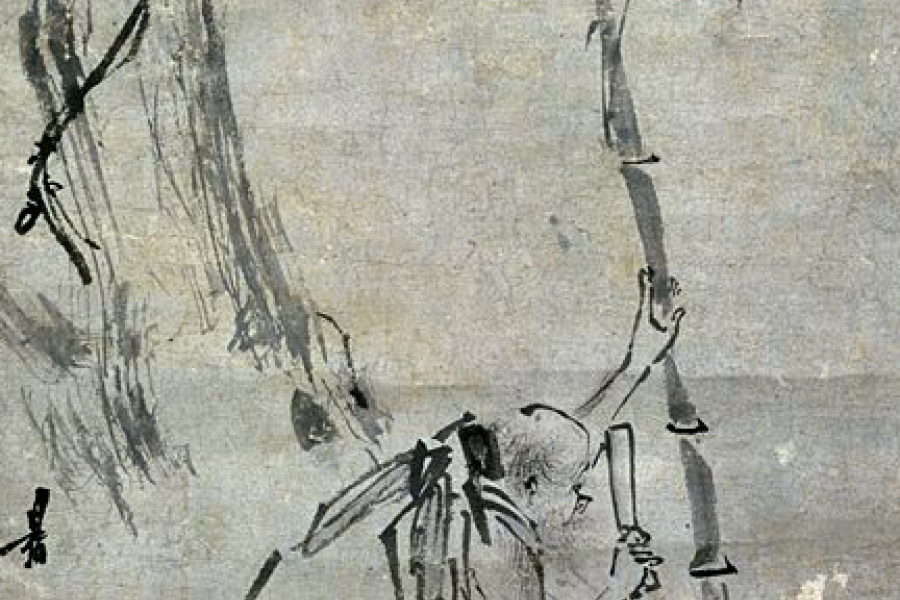 The Story of Eno Daikan (Huineng) - Part I - Introduction

Eno Daikan is seen as next in importance after the traditional founder of Zen, Bodhidharma. He is closely connected... 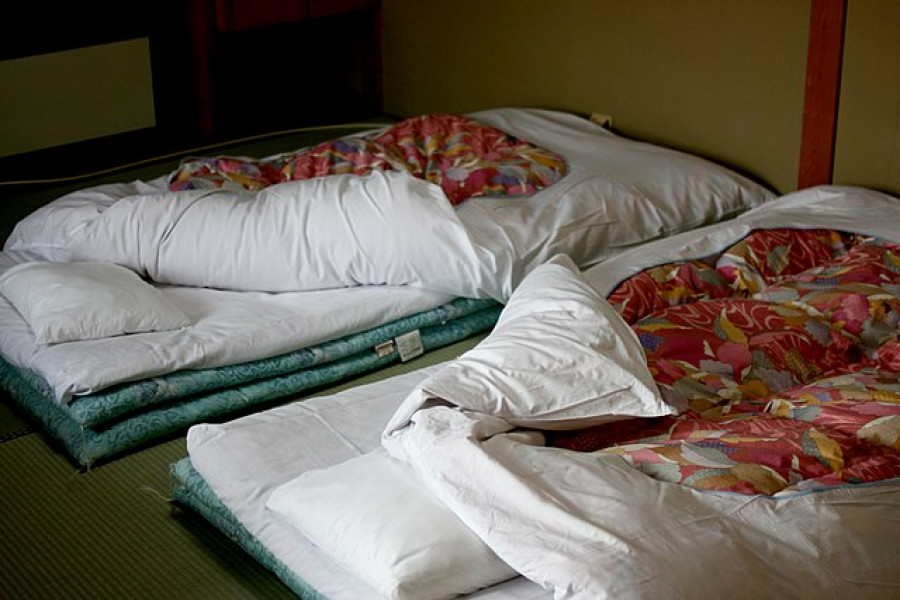 Myokyo-ni always said that a spiritual training that did not involve the emotional household would effect no lasting... 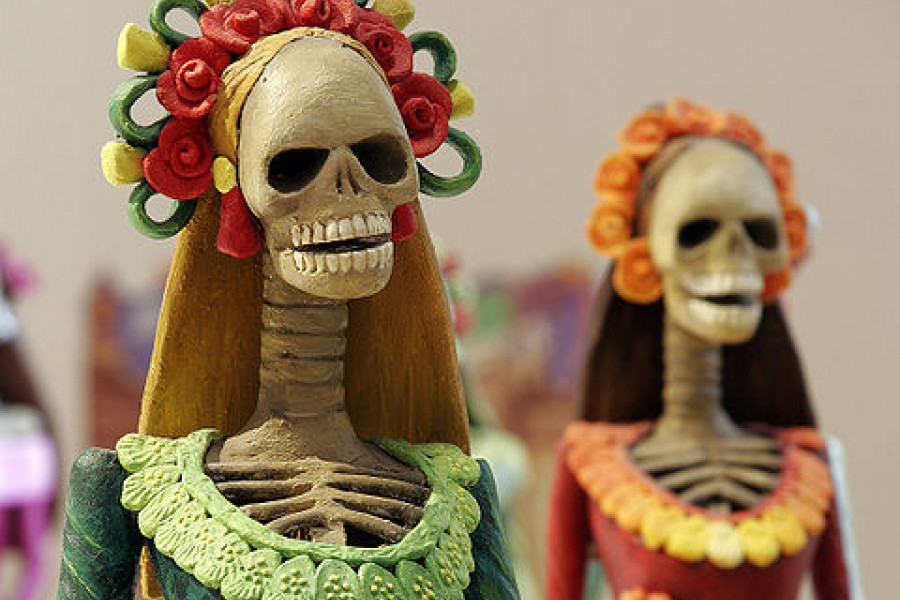 The bubble of security bursts for Prince Gautama when he leaves the palace on four trips. Suffering is often the way...