Stories from the Buddhist Tradition

Yama, Lord of Death, gives one lucky man another shot at life but will the young man recognise the God when he appears again?

A young man of profligate lifestyle dies and finds himself standing before Yama, the Lord of Death in Indian mythology.  Despite the awesome stature of the great deity and the fact the young man stands naked and trembling before him this youth is bitterly angry that he has been taken so early in life.

He complains as such to Great Yama who, uncharacteristically, offers to allow the young man to have a few more years on earth.  But the young man is also upset that he was taken so suddenly and without warning.  So Yama offers to send him three omens to warn the young man of his impending demise.  Happier with this agreement the young man agrees and is sent back to his life on earth.

The years go by and the young man becomes middle-aged and in all that time never once did he think to change the way he lived. Not once did he stop to consider that it would all come to an end and he would find himself once again standing before Yama.

“And what is more you promised me three omens!”

“And I sent them!” replied Yama.

“Oh but I did!” Yama replied most sternly. “Did you never, in all your time on earth, see an old man or woman?”

“Why, yes of course I saw many such persons.”

“That was my first omen to you. Did you never see someone who was really and in mortal danger of succumbing to disease and illness?”

“Yes! That is quite a common sight to see,” replied the young man, now beginning to feel a little uncertain of the ground upon which he stood.

“That was my second omen to you,” replied Yama in a voice like distant rolling thunder. “And in all your years have you never been to a funeral or seen the body of one in whom life is departed?”

“Yes,” replied the man in a near whisper.

“That was my third omen to you. I have kept my side of the bargain and now so will you too!”

The young man had no choice but to accept what destiny now ordained.

The pitch black of the darkness holds many secrets, some terrifying but others sublime. Jenny Hall explores what it really means to bring light to this darkness. 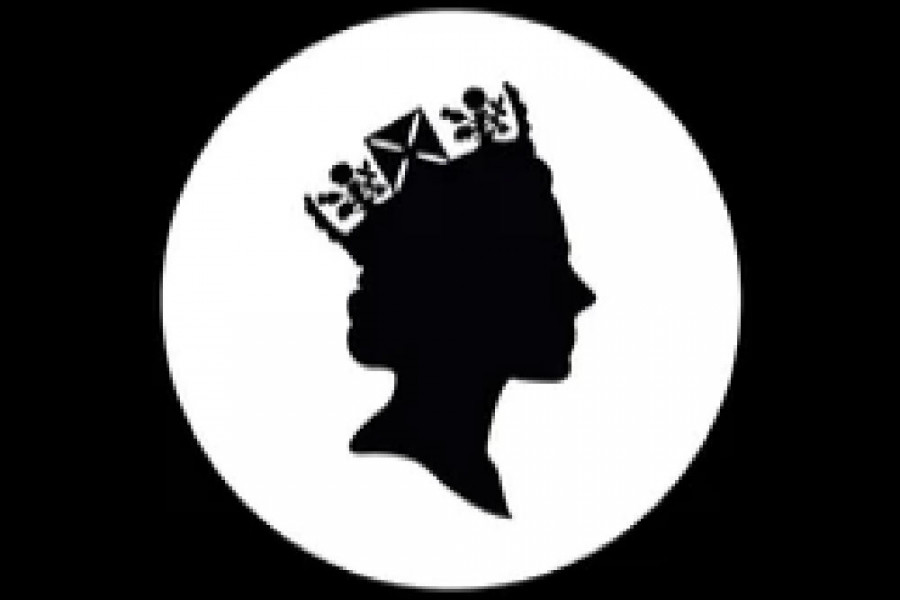