When faced with the religious, mysterious or symbolic, the natural inclination can be to attach meanings and explanations to them. In doing so however we may be closing ourselves to the mystery that is being conveyed.

One feature that is shared by both Buddhism and Christianity is that both founders were the result of a ‘miraculous’ birth, according to tradition in both religions. The Buddha was born emerging from his mother’s right side and took seven steps in each of the four cardinal points a lotus rising up to meet each footstep. For Christ it was that his mother retained her state of virginity.

As the American mythologist, Joseph Campbell, pointed out this is a common motif in the birth sto- ries of heroes, whether divine or semi-divine. Indeed looking at the stories to be found in the Zen classic, Records of the Transmission of the Lamp, many of the early Indian patriarchs also had ‘wondrous signs’ surrounding their births, such as earthquakes and beams of light. So what are we to make of this?

In our native religion, Christianity, this question has caused much division in the Church pitting the literalists who see the event as an historical one and those who take a more symbolic view of doc- trine.

Indeed this question can be expanded to take in the wider issue of miracles and magic to be found in Buddhist scriptures, of which there is quite a bit, especially in the Mahayana.

Again usually, for many Buddhists here, we are troubled by this, as it flies against our understand- ing and belief in a more ‘rationalistic’ universe. So we either ignore it or take it literally - such as in earlier times those who took a more ‘theosophical’ view.

The more rationalistic and this includes the purely psychological view will look to the Buddha’s teaching of the Two Truths of relative & absolute, to point out a basis for this stance. Surely the Buddha taught according to our ability to understand, which would naturally reflect the knowledge of the day. So for us a psychological view ‘fits’. But of course, there is nothing ‘relative’ about our understanding of scientific truth, because its objective nature makes it concrete and real.

As someone who has taught the Buddhadharma to Westerners using psychological language as a basis for Buddhist practice I confess that it has been tempting to think that our understanding of the Dharma is the final word - but is that what the Two Truths points to?

It may be that the meaning of this teaching is in fact more subtle than that.

A literal understanding of anything conveys two things. One is the value of certainty, the other is a corresponding sense of the absolute. In other words it makes something ‘real’.

Reality is a slippery word because we may think we know what it means but looking closely at it can make it change shape.

What do we mean when we say something is real?

Today, as I write these words here in London it is grey and windy outside. But I stop for a moment and imagine a bright, frosty day. Which one is real?

Our culture tends to dismiss the imaginary as unreal: “It’s all in his imagination” “She’s hallucinat- ing.” etc.

But as Carl Jung points out mental acts are still a phenomenon in their own right. What we tend to mean is that these events are not physical - or historical. But there is something else also that is unsaid when we say something is ‘unreal’- we dismiss it as being of less or no value.

The more we look at how we use the word ‘real’ and its associates, the more we see that it is a word that conveys value. After all what does it add to to how the weather is to say “It really is grey

and windy outside as I write these words”; except to declare my emphasis and sense of convic- tion?

So, going back to the occurrence of miracles and magic in the scriptures what are these things meant to convey? What is their ‘reality’?

Paul Williams in his seminal book ‘Mahayana Buddhism’ suggests that the inclusion of visionary events and the magical and miraculous is designed to open up the reader/hearer to a sense of awe and wonder towards the Dharma.

That ‘looking up’ is important because without it there is less room for awe and wonder and the atti- tude engendered by these sentiments is one of ‘looking up to...’

This is their reality, then, to create a state in the heart of uncertainty, which by its nature prevents grasping, and empties out ‘my understanding’ to make room for what...?

Well surely that is the whole point! There is a mystery here at the heart of it all and by its very na- ture a mystery is always unknown. If I seek to solve it then it has to appear somewhere else?

Carl Jung also said that essentially a symbol cannot be exhausted, in other words we can never know the whole meaning of any living symbol if we could then our understanding would kill it. Rather like one of his patients who dreamt that he went up to heaven and disinfected it from top to bottom!

To declare ‘heaven’ or a ‘miraculous birth’ as definitively this or that is to kill that sense of mystery - which is not to be solved but to be allowed to open up the heart.

So perhaps when we read of the miraculous goings-on in the Buddhist scriptures, we can remem- ber this sense of awe and wonder - that magical and miraculous sentiment which reduces ‘I’ a little bit and causes me to look up! 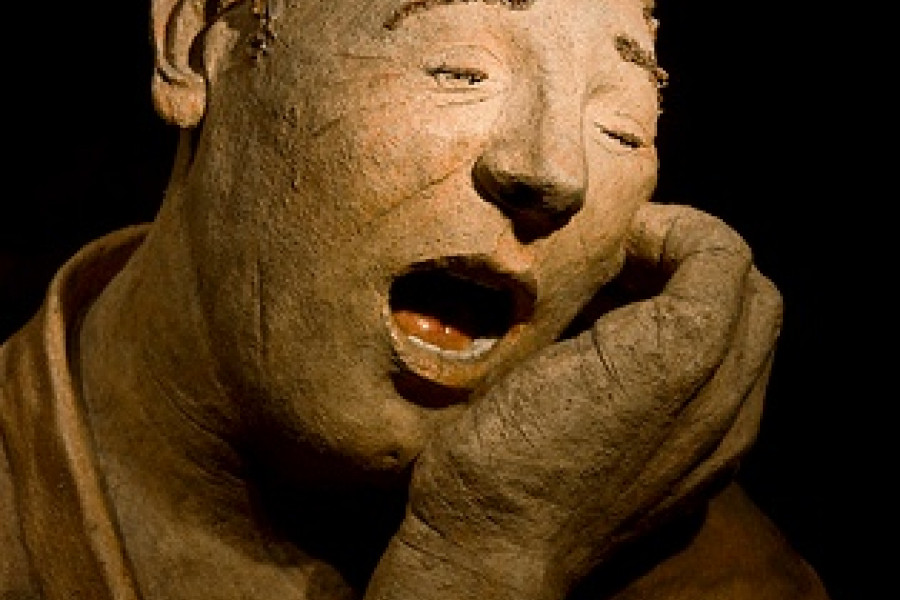 Verses from The Dhammapada 402

When pain or suffering arises it is natural to try and avoid it. To find the way out of suffering however, we must attempt move right through it. 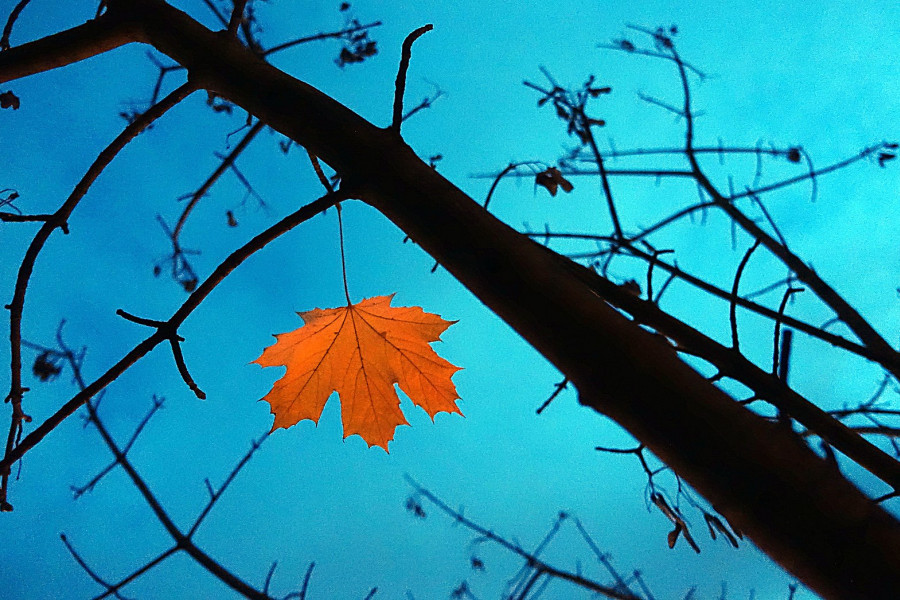 Verses from The Dhammapada 285

Coming face to face with impermanence can leave us with feelings of sadness and dis-ease. If however, we can open ourselves up to these feelings, we give space for the buddha nature to reveal itself.

The Buddha asks us to follow the way of light. Jenny Hall explores what the Buddha meant by this and how we can walk this path.