Transfer of Merit: A Short History of its Practice

Transfer of Merit: A Short History of its Practice

Why do we dedicate merit at the end of meditation or chanting? What is its significance and do we really need to do it?

One of the great joys of writing for The Zen Gateway is exploring the highways and byways of traditional Buddhist practices, researching their histories and development and then pondering how they might be incorporated into the practice of contemporary practitioners on this side of the world.

If The Zen Gateway is accused of being ‘Euro-centric’ or perhaps more widely, to use the ill-defined term, ‘culturally Western’, then one reason has to be that Western Buddhism is still taking its baby-steps into the wealth present in the well-established Buddhist traditions. Despite the apocryphal story from the 70s, of a boast by an American audience member who, having heard a Tibetan monk say that Buddhahood ‘takes incalculable lifetimes’, responded that now Buddhism had come west we would speed up the process in the next decade. It has not happened! At best what we have done is to ‘cherry-pick’ a few morsels and insert them into our own pre-existing worldview.

The loss, for us, is that we simply do not see the true potential that the Buddha’s teachings and their development, over two-and-a-half millennia, offer to us. How, by de-clutching from ‘my’ own views of what is possible, we can try out practices that might just allow us to enter into a new relationship with ourselves, each other and the world both within and without. (According to the Mahayana this ‘within’ and ‘without’ are a single environment with an interpenetrating ecology). Even just this shift in how we see ourselves as not split off ‘in here’ from the world ‘out there’ makes sense of a lot of the insight practices we come across in the various Buddhist schools as well as of the practice of accumulating and transferring merit.

There is a fascinating talk from Prof. Richard Gombrich of Oxford University giving a potted history of ‘merit’ which you can find below. In short it requires an understanding that Buddhism adopted practices from its parent religion, Hinduism, and then made them distinctly ‘Buddhist’. The talk differentiates the different views of karma through the two lenses of Hinduism and Buddhism.

As we know, karma in Buddhism means intentional action and it has an ethical basis; that is, it can be ‘skilful’ or ‘unskilful’. The Buddha, preaching to a predominantly agricultural audience, used the analogy of ‘sowing, ripening and harvesting’ to explain the process by which our intentional actions produce ‘seeds’ that germinate, ripen and then, meeting the necessary conditions, ‘bear fruit’ by necessity. What is sown and harvested are present actions and future re-births. Knowing that the universe is made up of the six realms, found on The Wheel of Life, and also aware that Arhatship or Buddhahood are far-away goals, it is more pressing to be born in the three upper realms and to avoid re-birth in the three lower more miserable realms.

In Hinduism, karma means specifically ‘ritual action’ rather than having an ethical root. However, in the same way it was essential that the living called in the priest to perform the necessary rites for the deceased in order to ensure re-birth in a happy future existence. This was regardless of ethical conduct. Prof. Gombrich’s assertion is that the Buddha’s innovation was to make the ethical motivation pivotal to the outcome of the karmic process. It also personalises it to the individual that it is one’s own action that secures the future re-birth. By practicing skilful actions, such as giving, restraint, expounding the Dharma etc. there will be a build up of karmic influences in the ‘mind-stream’. These influences came to be known as ‘merit’. They were the driving force for a fortunate re-birth. However, this led to a problem. What about the dead? It became essential not to disempower the living from being able to help the dead and so a way was found.

When the Buddha expounded his ideas around merit, he also said that if by performing merit a person influences another to start accumulating merit by performing skilful deeds, then this second person will share in the merit of the first. For the dead, in some cases they may not be able to accrue merit for themselves in their current condition but all is not lost because those in the human realm can, via empathy, cause them to share in their own merit if the dead give rise to a wish to emulate the skilful deed whether or not they are able to. This opened up the transfer of merit to all beings in the six realms and not just those in the human sphere.

Although not part of official Buddhism, this also permitted a ‘folk’ belief that allowed Buddhist practitioners to petition the ‘gods’ for protection and other favours by offering to transfer merit over to them by dedication in return; a quid pro quo was born.

In Mahayana Buddhism there was a further development. Merit could be transferred whether or not the recipient is aware of it. Thus, we arrive at the dedication of merit for the benefit of all beings, which is commonly made at the end of chanting or meditation practice in the Mahayana traditions.

“This extension of concern from family to all beings reflects the originating story of the earthly life of the Bodhisattva. In this story, a young girl called Sacred Girl was worried that her mother, who disparaged the teachings in life, may be suffering in hell after her death. In recompense for her mother’s unskilful actions, the girl sold her possessions and made offerings of them to the Buddha of her time. One day the Buddha told her to go home and that there she would find the answer to her question. This she did, and she was transported to the hell realms where her mother had been residing, but was told that because of the merit that she had transferred to her mother the latter had just been released into the heavenly realms. The girl was relieved but very disturbed at seeing the suffering of all the hell beings. Thus, she conceived a Great Vow to empty the hell realms of all beings.”

The ekō, or dedication of merit, that is made during the chanting in Zen temples also transfers merit to Buddhas, Bodhisattvas as well as deceased Zen masters and patriarchs of the lineage, which may sound odd given that these beings are, in the main, already considered enlightened. However, it may be that the great field of merit these beings have generated ‘over aeons of time’ will still be operating for the benefit of all beings. Thus, to turn over one’s personal merit generated through practice allows the practitioner to do two things. To practice dana paramita or ‘giving’, the first of the six practices of the bodhisattva, and to align one’s own practice with a field of merit that has already proven itself for the benefit of all beings. In addition, one can ask for guidance and protection in one’s own practice. Protection is a benefit that has a whole chapter dedicated to it in The Lotus Sutra. Protection given by all sorts of supra-normal beings who offer to provide just this for those who promulgate the Dharma, itself a meritorious act.

The idea of interacting with either ‘mythic’ beings or the ‘special dead’ in this way may well rankle with some Western practitioners, as it doesn’t sit easily with our prevailing world view. However, I will argue that it is not necessary to ‘believe’ something in order to try something out inspired by this way of seeing. After all, it is clear from the Mahayana development that there is a long tradition of cultivating practices based on implications derived from the teachings. We remember too that the Buddha asked us to try things out first before making judgements as to their worth. In this way, perhaps we might consider that instead of viewing ‘my’ practice as a solitary undertaking we can, in the spirit of the Three Refuges’, call upon the many beings as well as those who have gone before us in the lineage to help us. And in turn we can help them to fulfil our common aim ‘to assist all sentient beings’. After all, it is in everyone’s interests that humanity is assisted in its striving along the Buddha’s Way. 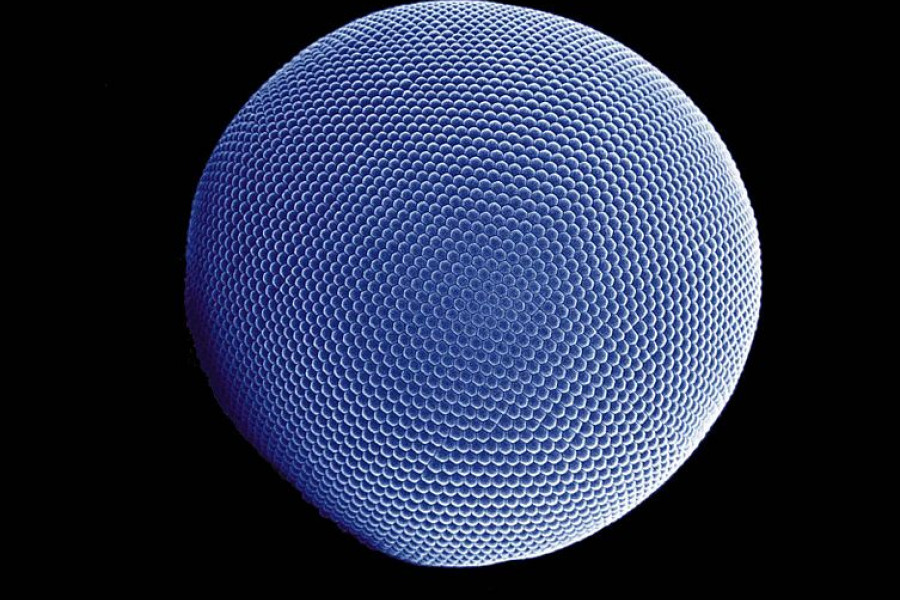 Here you will find blogs, curated videos and podcasts, books, musings and resources for new ways of living and... 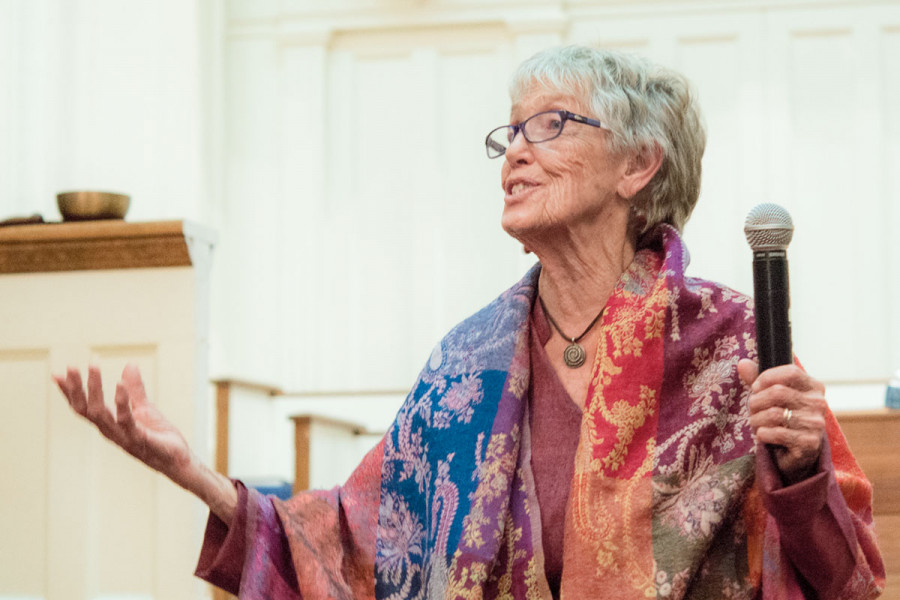 This week from Zen cyberspace, centuries old Buddhist monastery discovered in Bangladesh, a Buddhist monk gets... 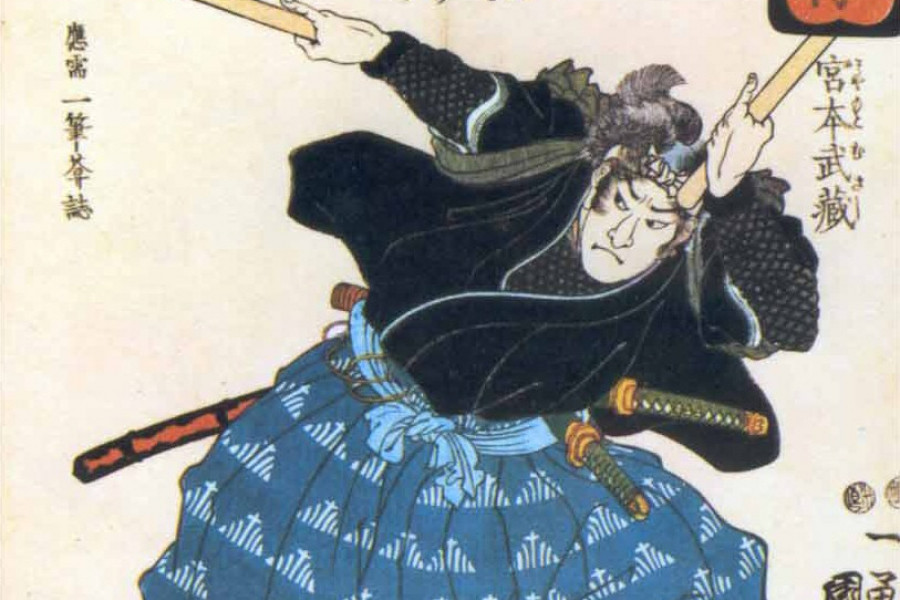 The Book of Five Rings by Myamoto Musashi - Book Extracts

Considered a classic by modern martial artists, the book of 5 rings extends far beyond the art of fighting and into... 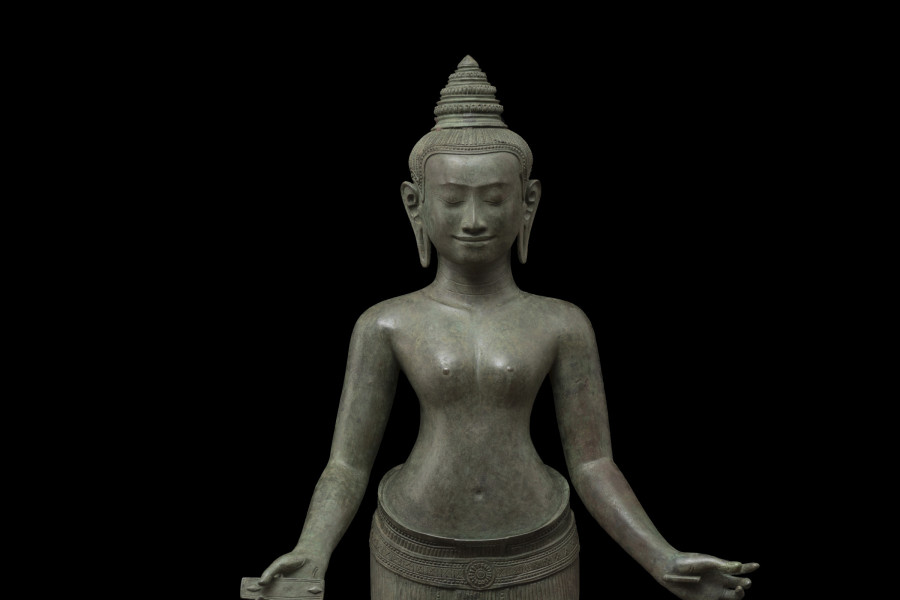 Prajnaparamita, the mother of the Buddhas, is a living embodiment of the Great Wisdom Sutras, which point the way to... 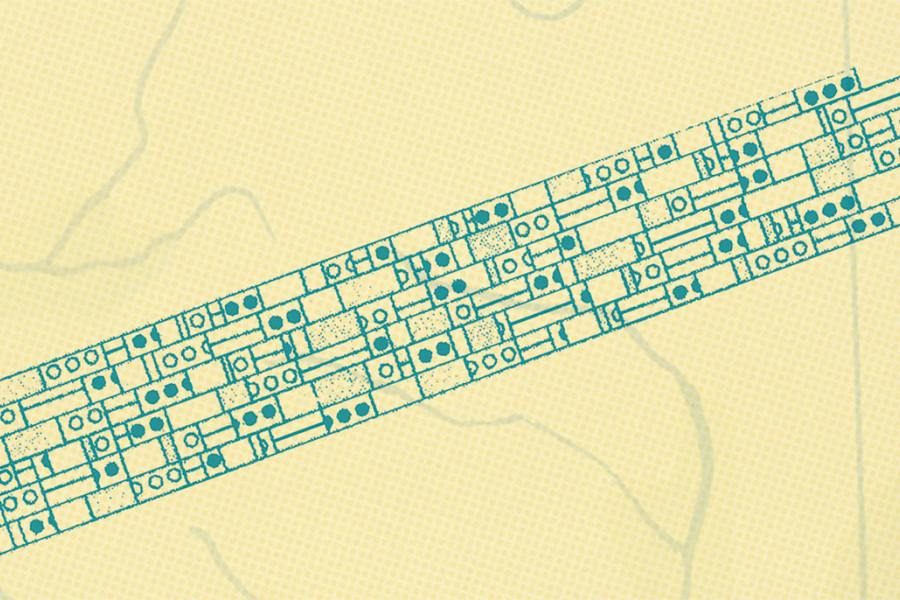