If the natural state of mind is the Buddha mind why don’t we recognise it?

The unborn Buddha-mind deals freely and spontaneously with anything that presents itself to it. But if something should happen to make you change the Buddha-mind into thought, then you run into trouble and lose that freedom. Let me give you an example. Suppose a woman is engaged in sewing something. A friend enters the room and begins speaking to her. As long as she listens to her friend and sews in the Unborn, she has no trouble doing both. But if she gives her attention to her friend's words and a thought arises in her mind as she thinks about what to reply, her hands stop sewing; if she turns her attention to her sewing and thinks about that, she fails to catch everything her friend is saying, and the conversation does not proceed smoothly. In either case, her Buddha-mind has slipped from the place of the Unborn. She has transformed it into thought. As her thoughts fix upon one thing, they're blank to all others, depriving her mind of its freedom.

•       Legacy - spontaneous v. written legacy and Bankei’s admonition against writing his words down. 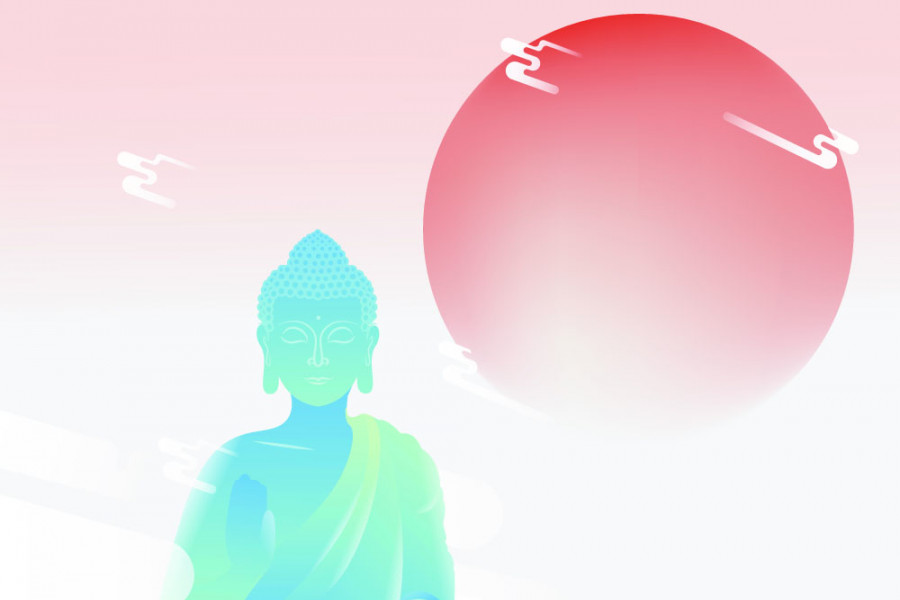 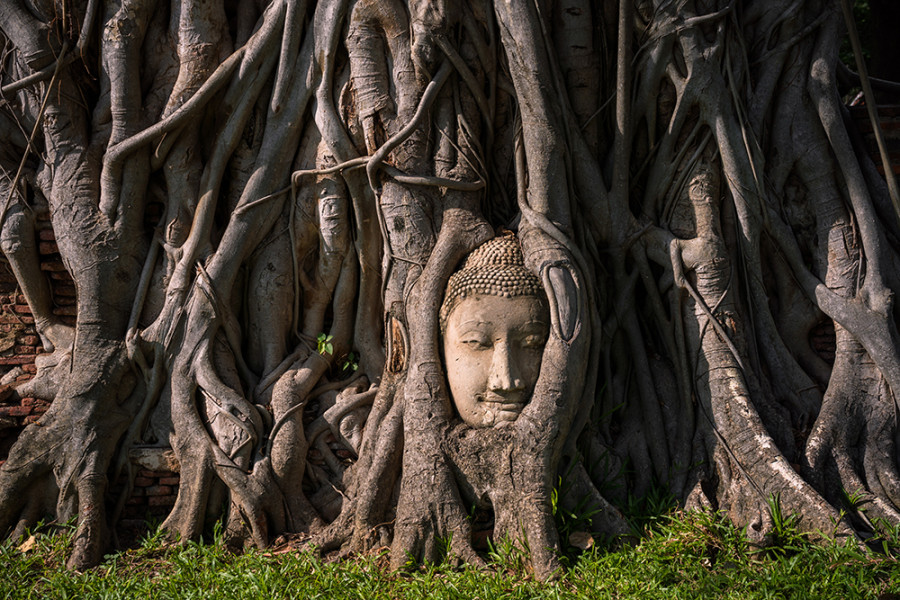 Records of the Transmission of the Lamp Vol. 2: Da'an's exchange with...

There is a quiet a spaciousness that already exists within us, but how do we find it? 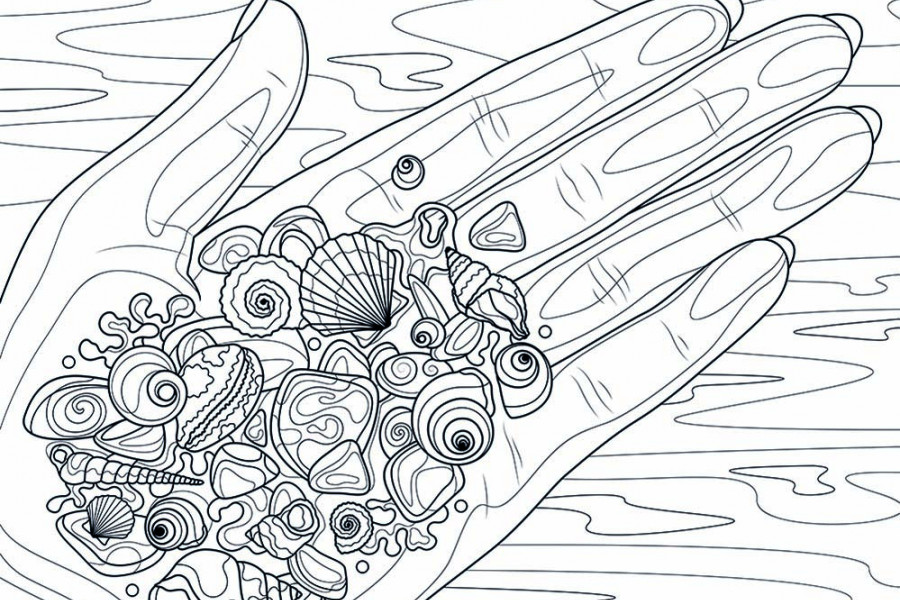 Although the Buddha’s teachings appear to come from the outside the Heart-Mind is their original source. 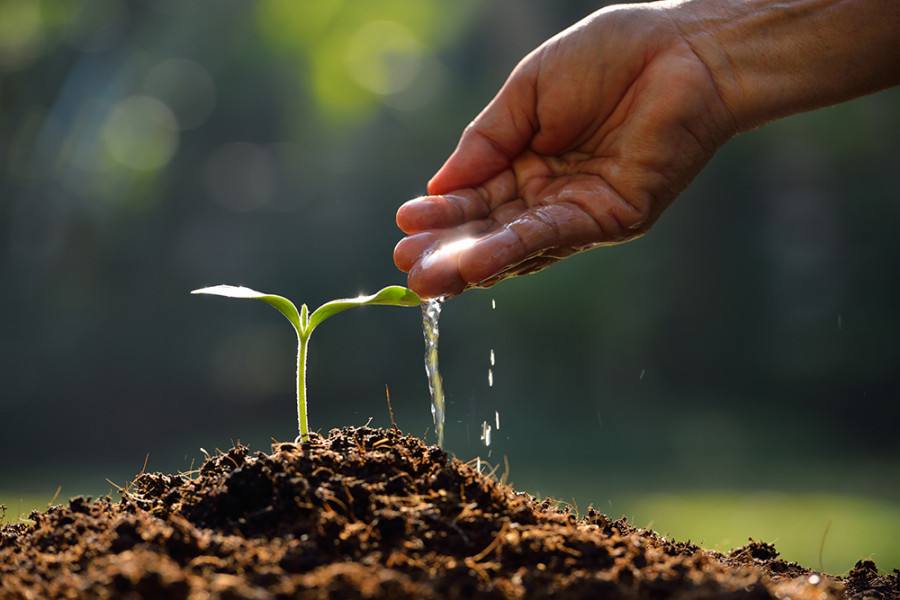 How to let causes and conditions (or Karma) work in your favor.