Where is your energy at?

Where is your energy at?

In the past people would describe themselves as having 'high' or 'low' spirits. Now we talk about 'energy', which gives it an objective cause, but could it also be a cover for an avoidance tactic?

These days when a person talks about how they are feeling, they might use the term ‘energy’ to describe their experience but what is being suggested by this word?

In the scientific view, energy is something that can be measured and calibrated, a force which brings about change. In some ways when our hypothetical person talks about energy it does share some of these characteristics; however it is not energy which can be measured by an instrument. But it is still meant in terms of an activating agent something which powers action and thereby produces change of some sort. When people talk of energy in terms of themselves it often refers to something felt; such as feeling 'energised' or conversely having ‘low energy’ or lethargy. So when used in this way the term energy refers to a subjective experience rather than an objective force; a quality rather than a quantity.

This last point is important in our training because to recognise that, for example, a feeling of low energy is not the apparently quantitative statement that it seems, rather it describes how the energy feels to the subject at that moment.

For example, if I have to revise for an exam, I pick up the book, yawn, try to read a page, nothing goes in and decide that I’m exhausted! So I decide that I will put the book down, have an early night and start again tomorrow. However, to help me unwind I will just read a couple of pages of that rather good novel I’m reading. What happens? Two hours later I am now a hundred pages further on, wide awake, bright eyed, full of energy (so it feels), what happened to that low energy? In truth it wasn’t low energy instead the energy had transformed into a feeling of low energy because I didn’t really want to revise for that exam but rather read that good novel. So it is important to recognise that the feeling of energy is a quality of the energy rather than a measurement of it.

This is a useful point to remember in practice, as we can be easily fooled by how ‘I’ feel. Here is where posture can help. Even if feeling tired, try not to just collapse. Instead, sit down but in a collected manner and not sprawling. We can feel quite relaxed this way, but if we need to respond to a request it takes less effort to do so from a collected position rather than a collapsed position.

In the above example we find that posture or ‘form’ has an effect on the quality of the energy. The feeling is less inert and able to transform to action with less effort.

Experiment with posture, particularly when a sudden tiredness overcomes us… is it that this ‘tiredness’ may actually be ‘not wanting to act’, in other words my desire in disguise? When this is recognised, just jump into the activity that is being avoided. How long does the ‘tiredness’ last now?

Text copyright to The Zen Gateway 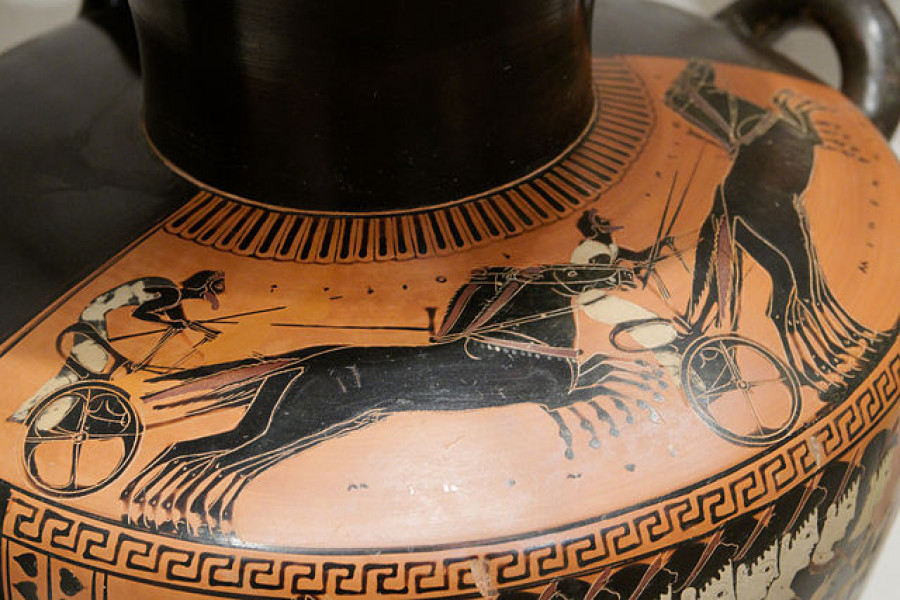 Changing my own behaviour can be very hard. To do so requires harnessing the fickle energy of my desires into a unified force. How can this be done? 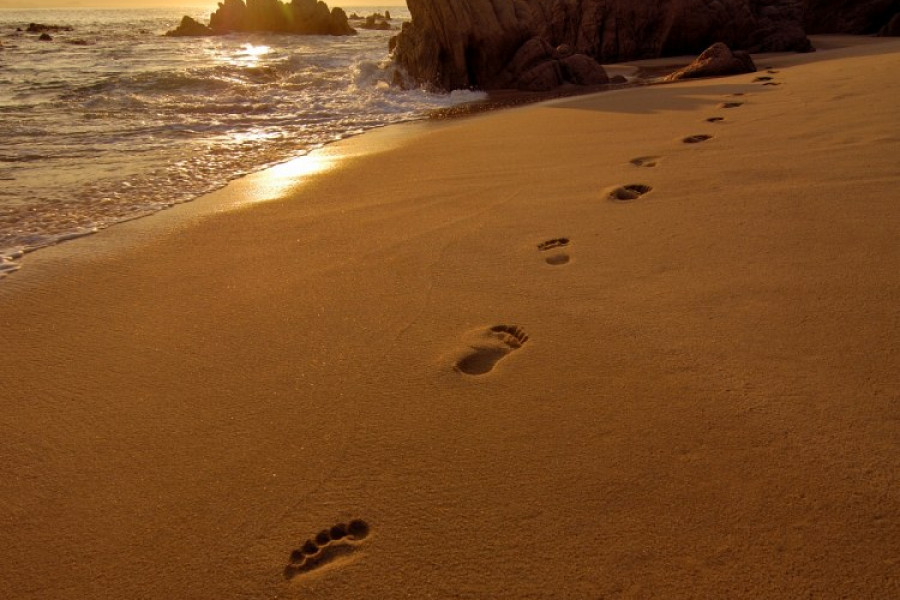 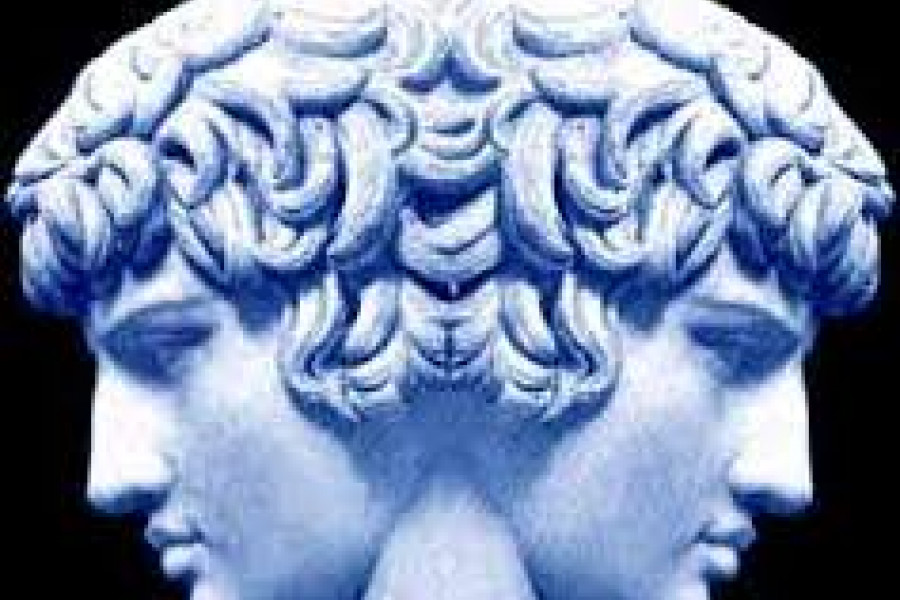 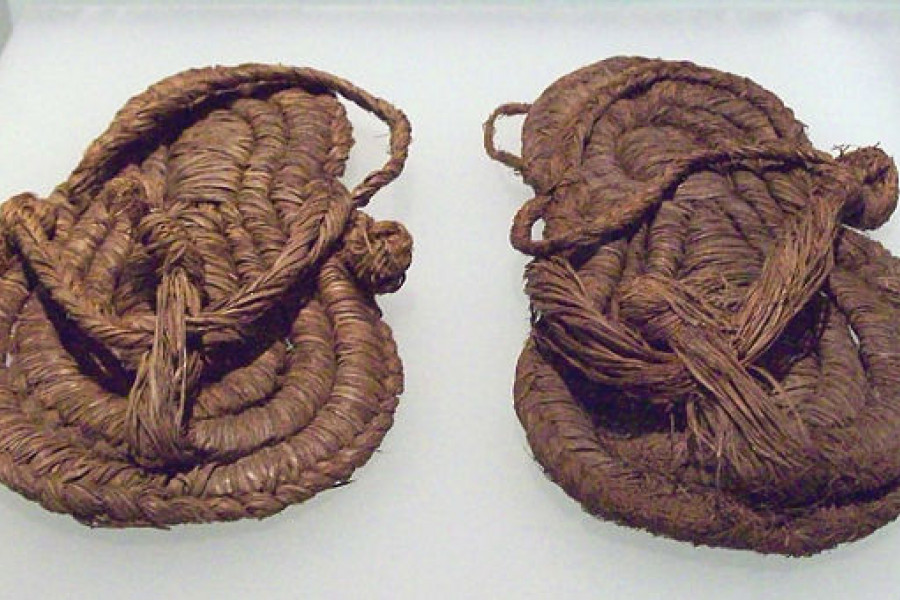 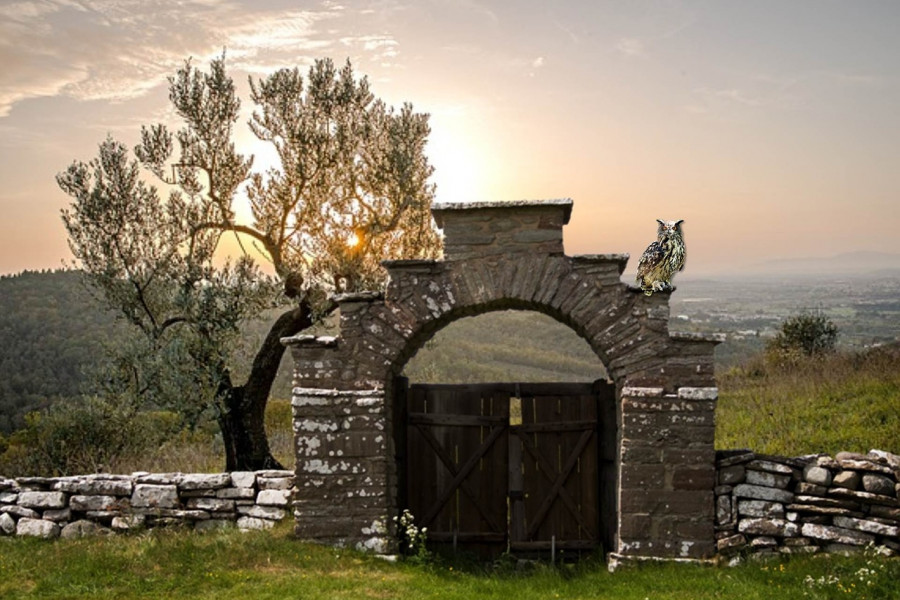