What do weeds, plants, Zen practice and the emotions, all have in common?

A common analogy for our training in mindfulness and meditation is that of the gardener who tends the garden.

In the analogy it is our own heart with its thoughts, perceptions, moods, emotions, insights and delusions that are the flora, the shrubs, trees, thorns and thickets.

To begin with we do not understand the nature of our own minds & hearts and so all sorts of things can take root there. It is like a piece of land that is uncultivated it is subject to a bombardment of seeds blown in by wind, dropped by birds and passing animals, all quite haphazard. There are adventitious plants that once they take hold, like a virus, replicate themselves across large swathes of earth taking it over and dominating the personality of the garden.

Strong and fast growing shrubs and trees can dominate by forming a canopy above preventing other slower growing plants from growing underneath.

In our own minds habits form which become ingrained and can dominate our personality closing off other ways of responding to situations by forming ‘views’ and opinions which programme set ways of conceiving the world and our place in it.

Looking at the Wheel of Life as we have been doing in previous exercises we can see that different states have different moods, thought patterns and perceptions formed by those very same states of consciousness. For example, if there is a strong sense of separateness between myself and the world then my views all tend to be based on either acting in the world or being acted upon by the world. In other words the world becomes the place where my ambition is to be realised or fear of it being thwarted by it. Thoughts and feelings coagulate into a black and white picture of ‘for’ and ‘against’ me and very quickly the passions become exacerbated by such a view or way of seeing.

The gardener studies the garden and also the principles of gardening.

Some plants are vigorous and need restraining, after all weeds are often just plants in the wrong place. Others may need careful nurturing before they can be brought into the competitive garden; but once established can look after themselves.

So there is something for the gardener to do, to weed out, plant, transplant and constantly attend to the garden.

Quite often the gardener does not know what lies beneath the earth and will only know it when it germinates and makes an appearance. However being alerted to it can make a decision about whether it needs to stay, go elsewhere and be weeded out completely. These decisions will affect the future shape and structure of the garden and so knowledge from others who have done the same work will come in useful here.

But there is another factor too to be kept in mind.

However much study and work the gardener cannot make the garden grow.

Only Nature can do that.

And so, the work is a two-handed exercise which works together. The gardener brings knowledge that gives the garden direction and shape and yet is open enough to adapt to the nature of the garden as it emerges. This is the skill, a sense of aesthetics which informs and immediately knows what is ‘right’ or ‘wrong’ in terms of practice.

It is the same with our training too. As insight arises the practitioner’s view is altered and expanded which in turn affects the practice without going beyond the guiding framework.

In this way the practice is a living enterprise with a living heart and mind which is seen in partnership rather than an object upon which ‘I’ act out my narrow opinions and convictions of what is ‘for the best’. There is an openness and humbleness, a recognition that there is a looking up to or reverence for a world which is bigger than ‘I’ and my wants that obscures the bigger picture.

As the Buddha himself said he only re-discovered an ancient way that leads to an ancient city that is our own human heart.

Copyright to The Zen Gateway 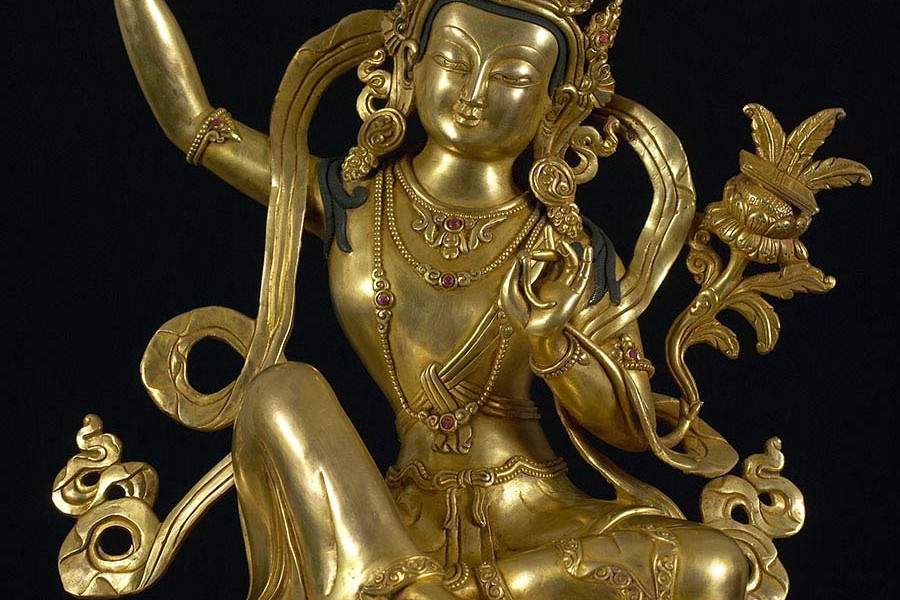 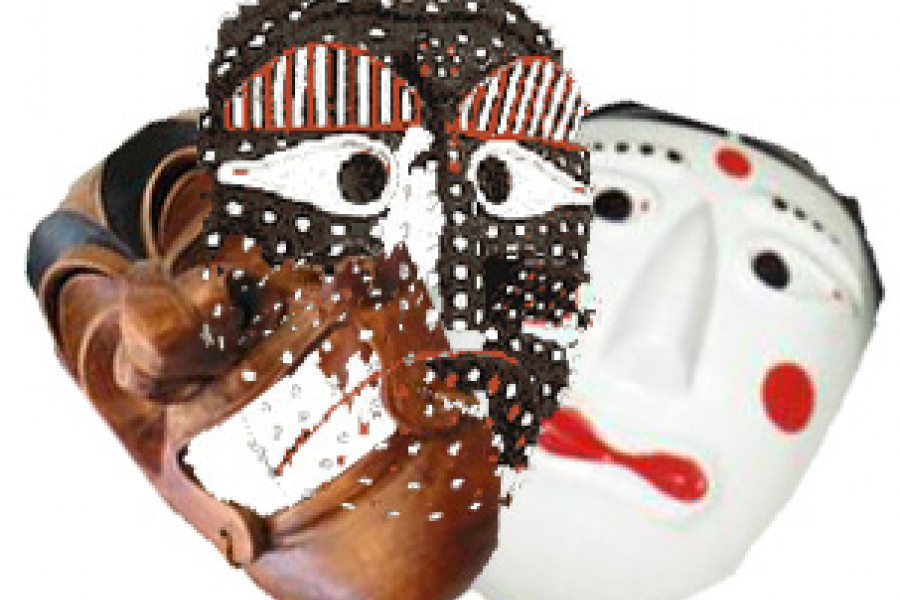 Who Are You Really? - Exercises in Mindfulness

The masks we wear on day to day basis, allow us to participate in the many social interactions we find ourselves in.... 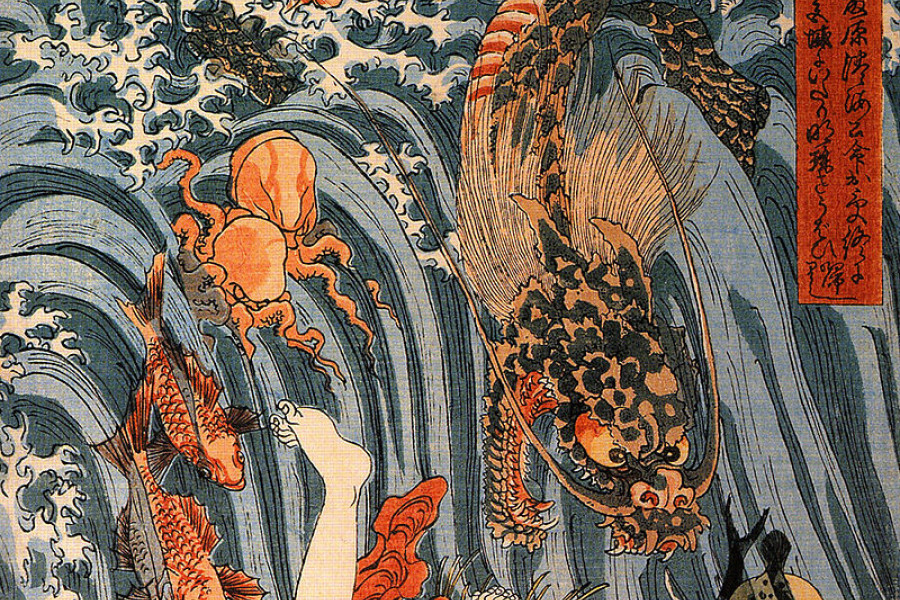 The Lion’s Roar - Exercises in Mindfulness

The fierceness of the Zen Masters can leave us feeling uneasy, however what they are pointing us towards is the... 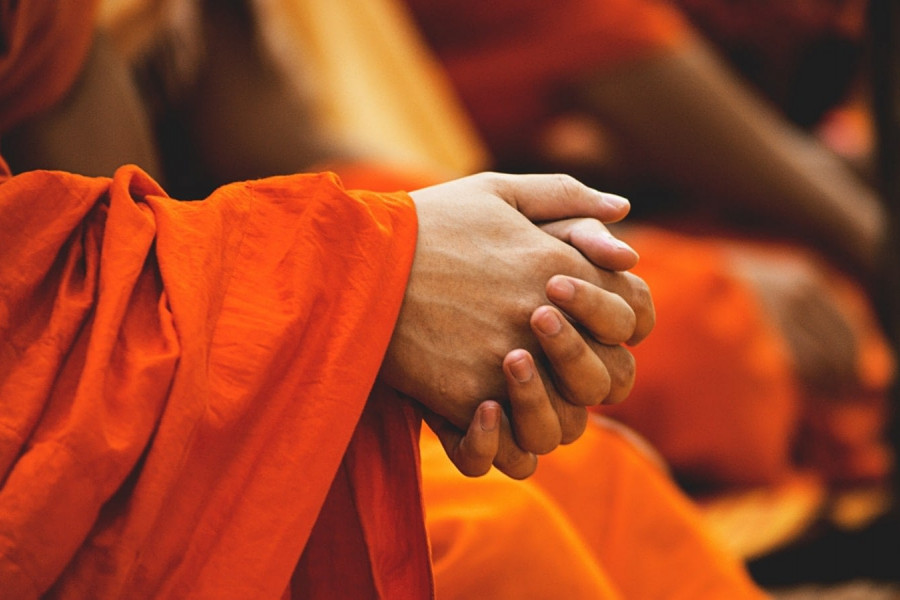 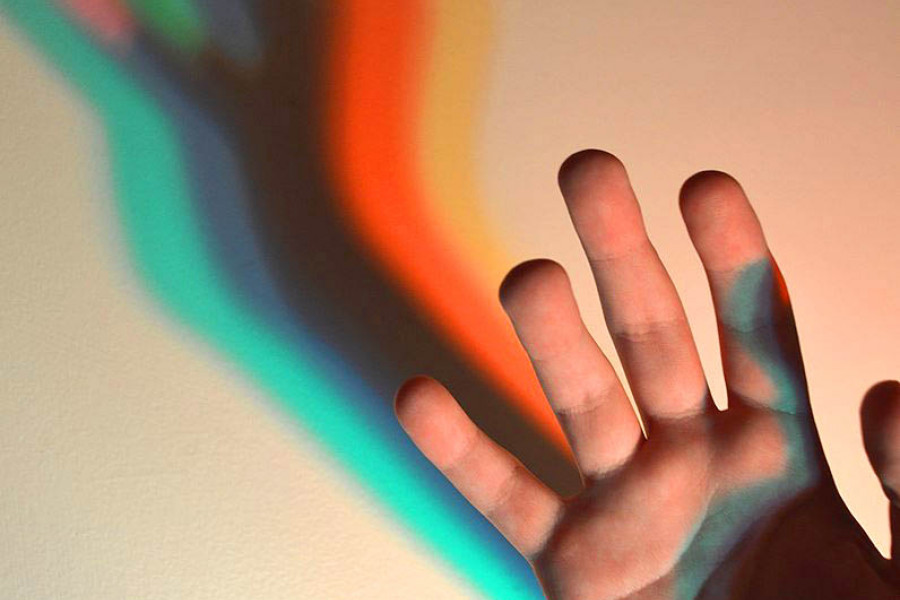