Being confined at home, why not consider making sacred spaces that can support our efforts walking the Buddha's Way.

The lockdown keeping us at home has given us time to consider our surroundings more carefully. Perhaps we have been busy at home and in the garden (for those who have one), but how can we go about 'making sacred' our livings spaces in a way that supports walking the Buddha's path?

One way, is to set up a shrine to act as a focus or 'heart' to a place. Many of us probably already have one for the space where we sit meditation (zazen).

However, depending on space and our own creative ingenuity we can set up several foci in different areas of our home to act as a beating heart for the activites carried out in that space.

This is something quite common in a temple or monastery. For example, a standing Buddha in the Shrine room and a statue of Bodhisattva Manjushri in the Zendo, where the monks struggle to attain insight-wisdom. The story of the two westerners who visit the Zen temple who are shown around by the priest comes to mind. As he takes them from Shrine room to Zendo to kitchen to library, to washroom, each place has a bodhisattva or Buddha image, to which he bows as he passes. This irritates his two visitors no end as they have been brought up on iconoclastic Zen stories. Forgetting that these stories sought to shake up monks who were grasping at the teachings, not to idealise iconoclasm as an end in itself. Eventually, one says: "Why are you bowing and scraping to these idols! Why I could spit at them!" The temple priest, who has known nothing but the Buddha and his teachings and for whom the Buddha is his highest ideal, is now faced with two foreigners who know nothing of the power of such devotion, replies in his broken English: "OK, OK, you spits, I bows!"

The image reminds us that each place has its focus, the entrance to our home which is the place where outside meets inside reminds us to be watchful about what comes in to us, the bathroom where we purify our bodies, the communal room where we are mindful of our speech and action, the place we go to be quiet and read to reflect upon things, the kitchen where we are reminded to be grateful for that which keeps us alive as we live in this interdependent world. The list goes on. It could be an image, it could be a phrase from the teachings written on a small card and placed on a shelf with a small offering bowl or flower, or some incense. Whatever the space permits. As we take the time to maintain and clean it, so it goes deeper into the heart.

Companies spend millions on advertising billboards and adverts in magazines, because they know even though you do not look at them directly or think you ignore them, they still affect us unconsciously guiding our decisions. So, why not use the same technology to make your own space a sacred space to support your footsteps upon the Buddha's way.

Setting up a home shrine. This is an earlier Exercise in Mindfulness which has some tips for how to go about building a home shrine. 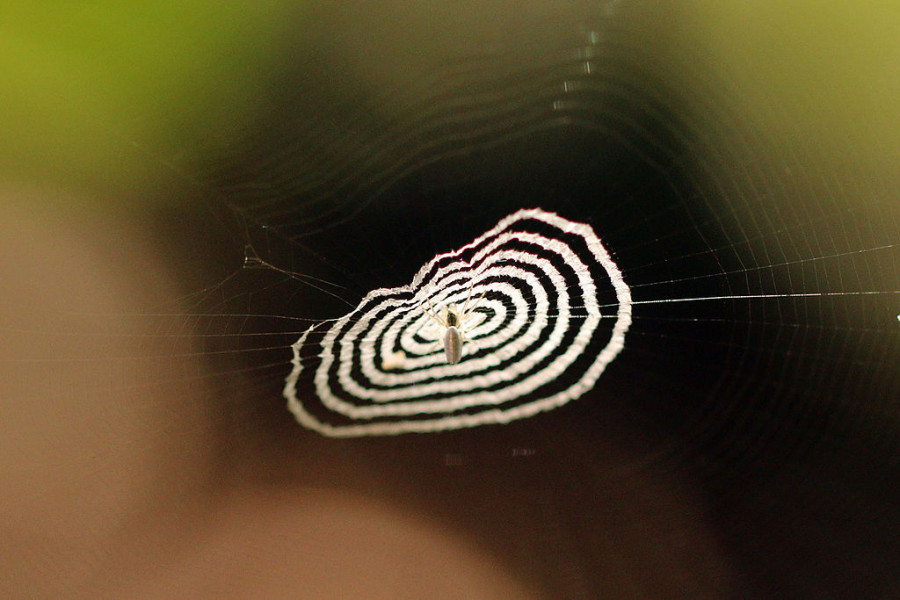 Prajna (wisdom) has many names: Dharma, Buddha, Buddha-nature, Nature, Tao, Such-ness. It is the ‘informing... 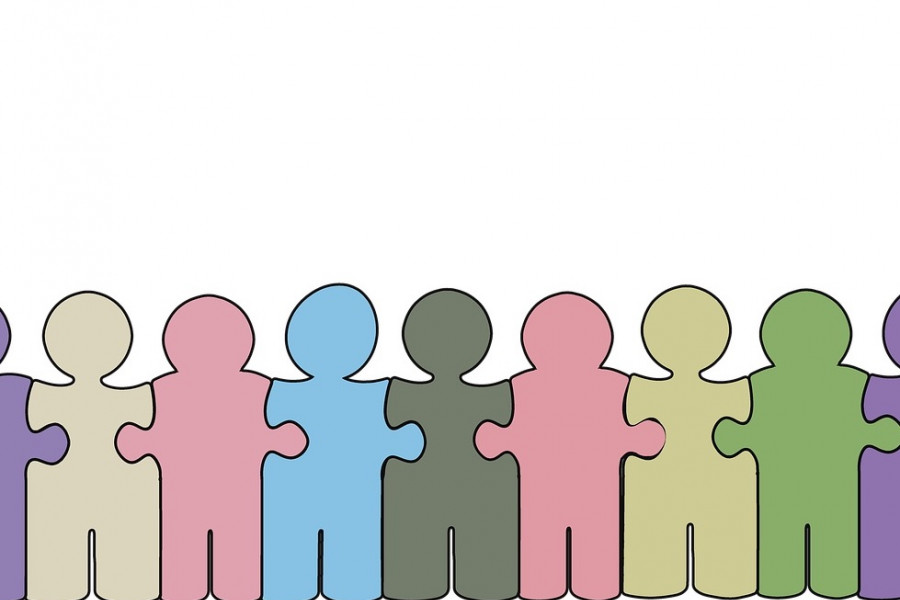 "Why I almost gave up Zen Training, and what kept me going." - Dr Alan Sidi

Sometimes we may wonder if this training will ever take effect, Dr Alan Sidi recounts how he almost gave up the...

In meditation or dhyana, we find the application of all the previous paramitas. 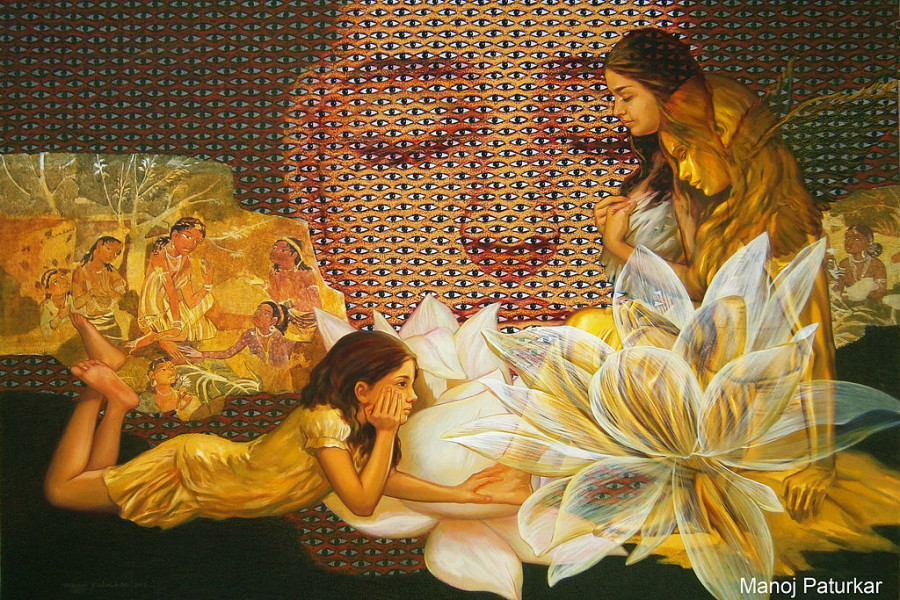 Buddhist practice is about transforming the forms that the life energy takes: from the greed, hatred, fear and...