The Buddha continues to tell Sariputra the parable of the burning house.

The man … makes this reflection: I am strong, and have powerful arms; why, let me gather

all my little boys and take them to my breast to effect their escape from the house. A second

reflection then presented itself to his mind: This house has but one opening; the door is shut;

and those boys, fickle, unsteady, and childlike as they are, will, it is to be feared, run hither

and thither, and come to grief and disaster in this mass of fire. Therefore I will warn them. …

But the ignorant boys do not heed the words of him who is their well-wisher; they are not

afraid, not alarmed, and feel no misgiving; they do not care, nor fly, nor even know nor

understand the purport of the word burning; on the contrary, they run hither and thither,

walk about, and repeatedly look at their father; all, because they are so ignorant.

… The man, knowing the disposition of the boys, says to them: My children, your toys, which

are so pretty, precious, and admirable, which you are so loth to miss, which are so various

and multifarious, (such as) bullock-carts, goat-carts, deer-carts … have all been put by me

outside the house-door for you to play with. Come, run out, leave the house; to each of you I

shall give what he wants. … And the boys … quickly rush out from the burning house, with

eager effort and great alacrity, one having no time to wait for the other, and pushing each

other on with the cry of &#39;Who shall arrive first, the very first?

The man, seeing that his children have safely and happily escaped, and knowing that they

are free from danger … his heart filled with joy and delight.

The boys call out:

Father, give us those toys to play with, those bullock-carts, goat-carts, and deer-carts. Then,

Sâriputra, the man gives to his sons, who run swift as the wind, bullock-carts only. …. I have

got such great vehicles, and ought to treat all the boys equally and without partiality. …

Now, Sâriputra, what is thy opinion? Has that man made himself guilty of a falsehood by

of them the greatest vehicles only, the most magnificent vehicles? 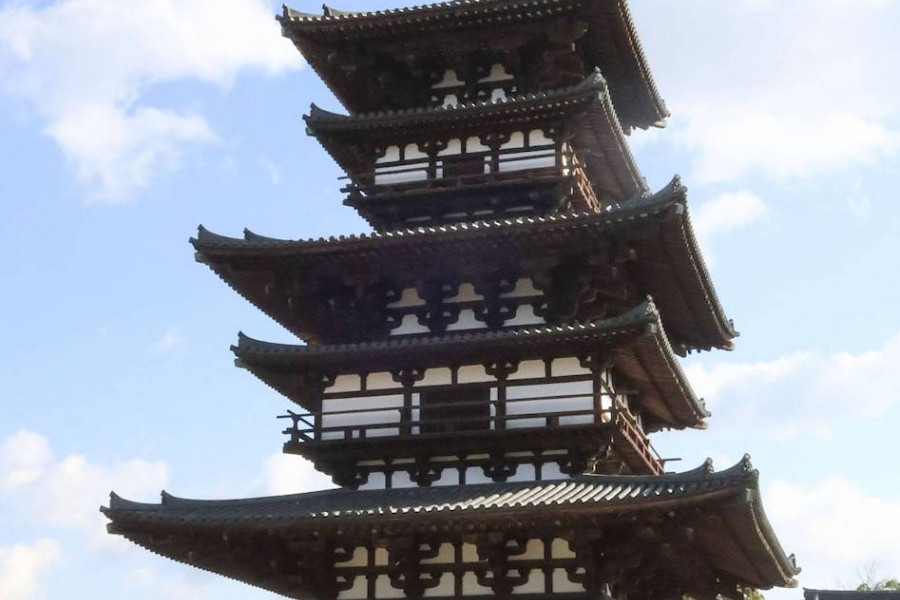 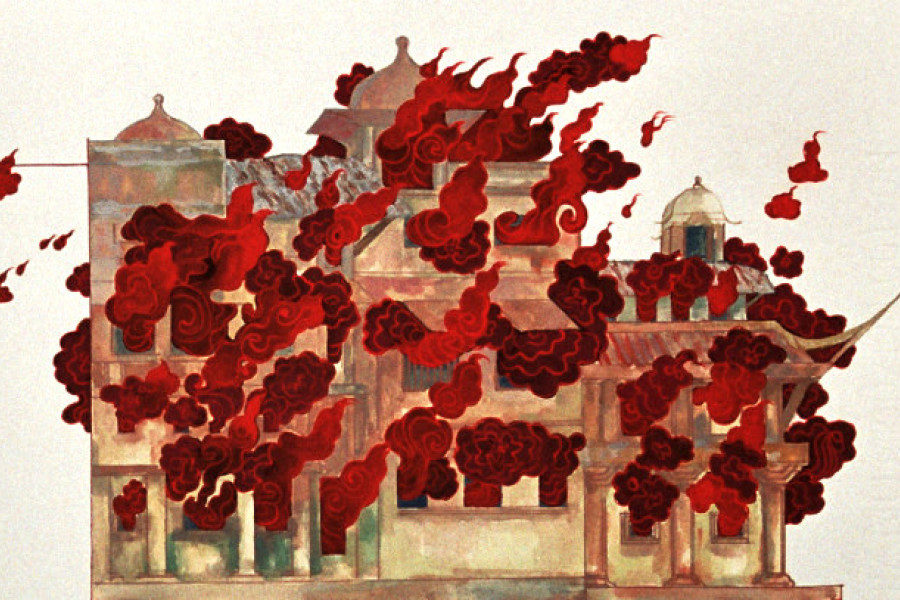 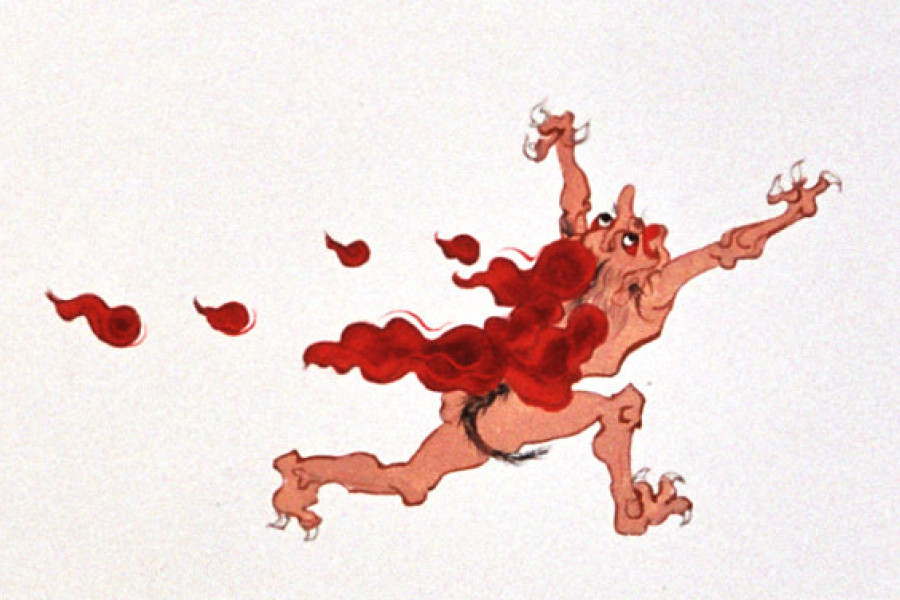 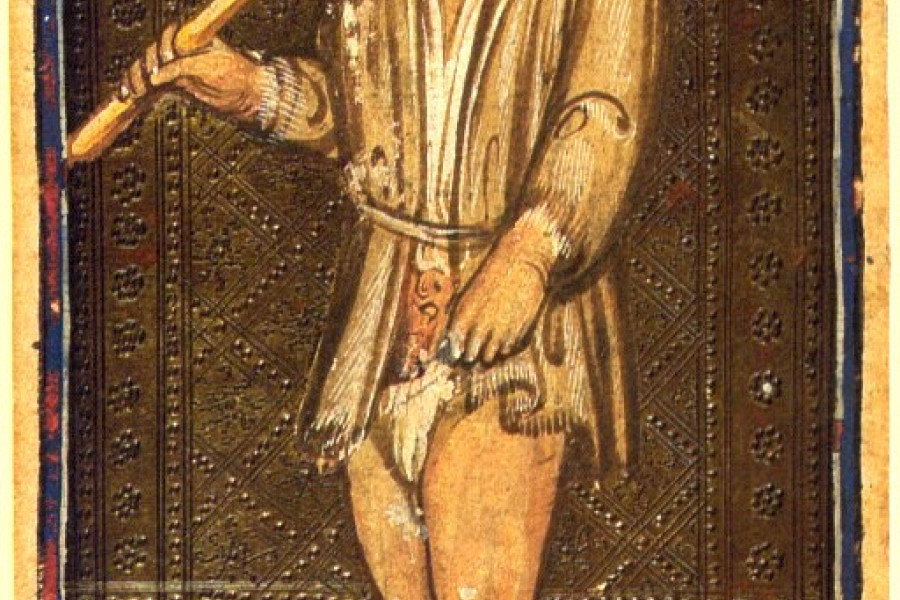