This week from Zen cyber space, a scroll of esoteric Buddhist texts from Japan, Indonesia plans to make 9th Century temple a worldwide centre for Buddhist, and the Buddhist monks who stopped eating to become mummified.

A Body Scan Meditation to Help You Sleep Explore this guided meditation to calm your body, bring mindful curiosity and openness to the present moment, and improve your quality of sleep.

The Life-Changing Words of Mary Oliver The beloved late poet Mary Oliver Oliver was known for her poems that contemplate the relationship between nature and spirituality. In this Lion’s Roar archive article, Rick Bass looks at Oliver’s poem “The Summer Day,” which asks, “What is it you plan to do with your one wild and precious life?”

Scroll of Mudras This handscroll depicts hand gestures known as mudras in Sanskrit, the Indian language in which many early Esoteric Buddhist texts were written. In Japan, the gestures are called insō...

Having a Tough Conversation? Try the Reset Practice It’s not always the case that our formal mindfulness practice carries seamlessly into daily life—especially in conversations that spark tension. Shalini Bahl-Milne offers a practice to help you ensure you can be mindfully present for these difficult moments. 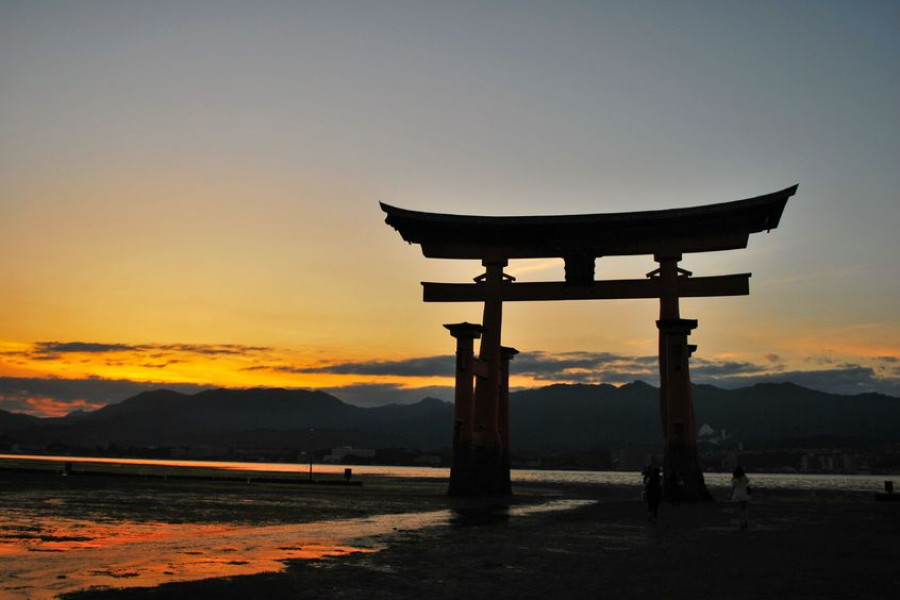 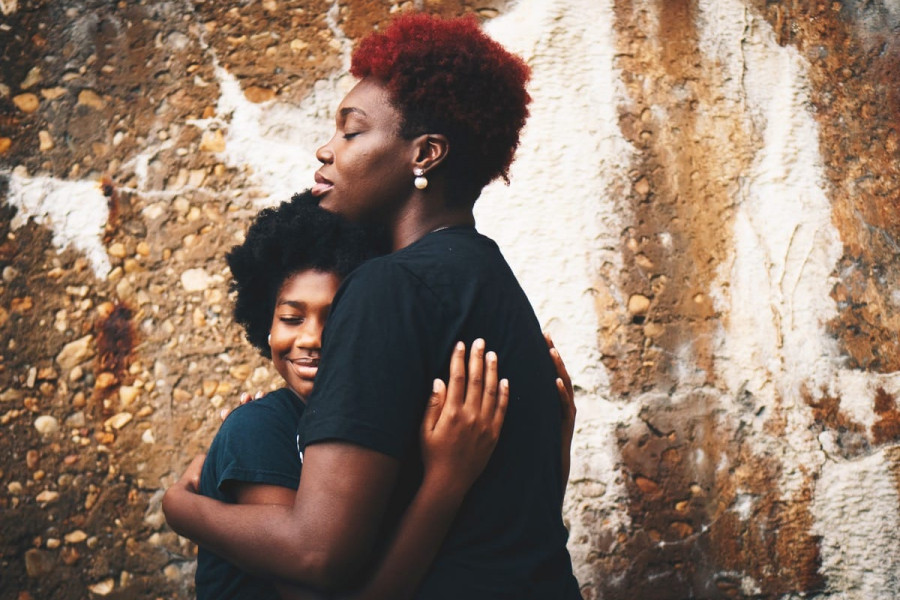 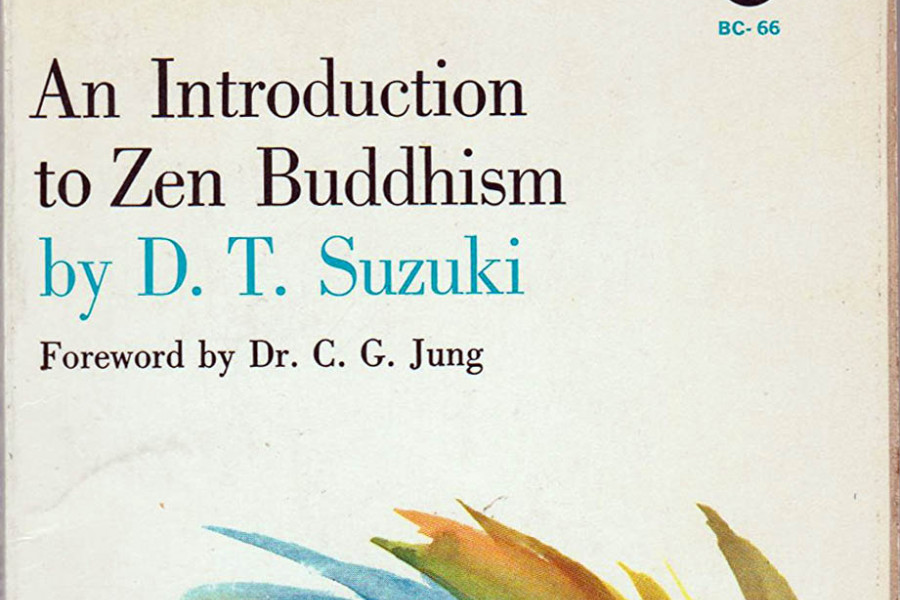 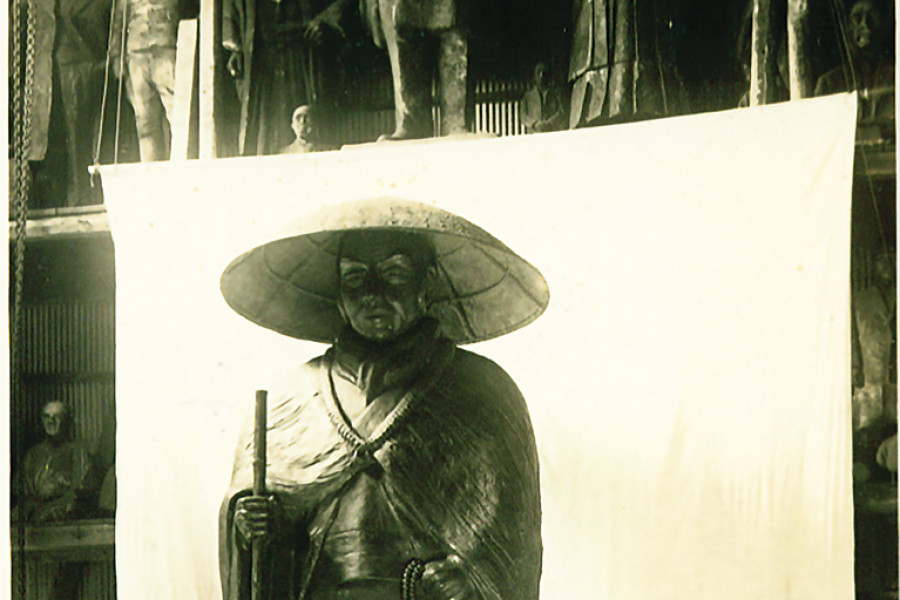 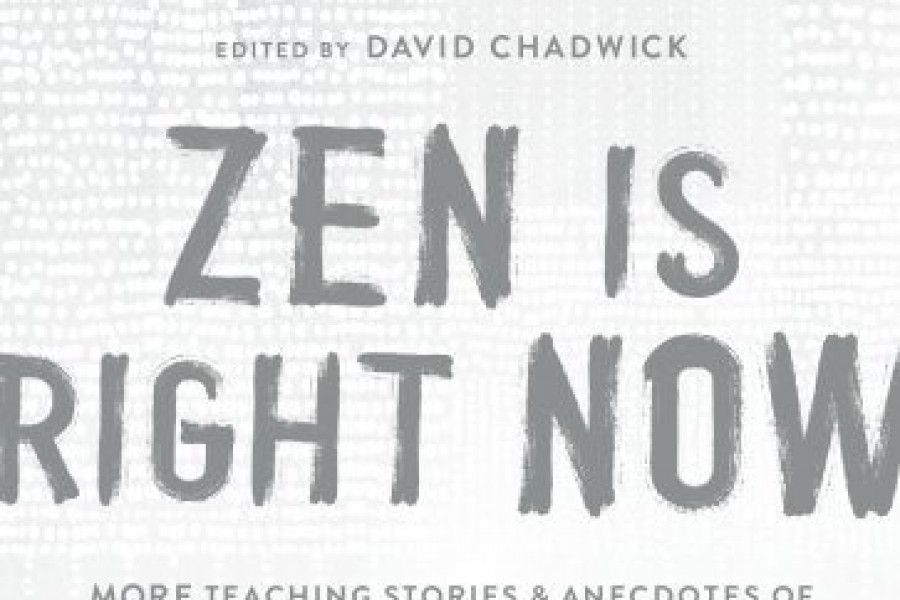