Why did The Buddha Awaken on Seeing the Morning Star? (i) The Long Maturation. The Zen stories of 'awakening' links this inner transformation with an outer event. What is the significance of this link for how we view our own consciousness and its relation to the physical world?

In chapter nine of The Discourse on The Inexhaustible Lamp, Master Torei dedicates it to the important matter of ‘maturation’. This is the period of time after the end of formal training and before the full teaching life begins for a Zen master.

Torei gives two examples of this from the lives of Master Daito Kokushi who spent 20 years with the homeless under the 5th bridge entering Kyoto,,and of Master Kanzan who became a shepherd in the mountains of Japan.

This period is considered a period of consolidation outside the training monastery and has several objectives. The first is to ensure that the spiritual strength the master has accrued will hold up in the larger world without the support of the outer rules and regulations of the monastic life, the other is to deepen and widen the spiritual insight. If there is still something missing then it is still possible for the Zen student to continue training, perhaps under another master, so it also is a period of checking too.

As Master Daiyu Myokyo was fond of saying: “Insight starts with hindsight.”, as the following story shows.

A samurai, after much deliberation, abandoned his vows to his liege lord and entered a Zen monastery. He remained there for 10 years until his master decided that he was ready to go out on pilgrimage. Descending the mountain, where the monastery was based, he set out along the high road. He had not gone far when in the distance he saw a samurai riding towards him on his horse. As they drew closer the two recognised each other: the monk saw his samurai brother from long before and the samurai saw, even in his monk’s habit, the traitor who had deserted the liege lord. Drawing his sword, the samurai thought to lop off the head of this despicable lowlife, but at the last minute sheathed his sword not wanting to sully his noble blade with this wretch’s blood. Instead he turned in his seat and spat fully into the face of the monk and rode on. The monk’s hand reached up and wiped off the spittle and he had a deep realisation. What would his reaction have been all those years ago if someone had spat on him? Instead his composure was quite settled and unperturbed. In that moment he realised what 10 years in the monastery had done and on the spot composed the following poem:

The Way is the same as of old.

Verily, what has changed

Is my own Heart.

It is a touching story and confirms that indeed transformation of the Heart appears with hindsight. What was once a problem is realised to be no longer any trouble - it is after the fact that this comes to conscious awareness.

But there is another point here too. An outer event has to happen for that inner truth to be realised.

One of the marks of a typical ‘Zen’ story, when someone has a profound insight, is that some event in the outer world seems to act as a trigger for an inner realisation. The Buddha saw the morning star and awoke, Kyogen heard the pebble click against the bamboo, Reiun smelt the peach blossom and so on.

It begs a question: if the sky had been cloudy on that morning of the eighth day, would the ascetic Gotama have become the Buddha, the Enlightened One? The same would apply to all the other stories we have read about the Zen masters.

On first glance this may seem a somewhat trivial question that misses the point of the inner transformation that has taken place. However all the stories make a very clear point to equate the outer experience with that inner moment of realisation. It would hardly seem to be entirely coincidental? It is as if it is an essential ingredient in the awakening event.

There is another awakening story about Master Gutei that may help to shed some light on this connecton between inner and outer events:

Gutei spent many years as a hermit in the forest dedicated to the veneration of the Bodhisattva Avalokiteśvara - the Bodhisattva of Compassion. One day a nun approached him and asked him to say a word of ‘Zen’. Gutei was unable to fulfil this request and the nun left. Now Gutei was plunged into a great doubt about his practice,- after all these years what had he learned? Shortly afterwards, Gutei met Master Tenryū and asked him the same question that the nun had asked him. Tenryū raised his finger without saying a word. At this moment Gutei awoke.

There are at least two ways we could look at the connections between the events of this story. The first is that Gutei wasted all those years of his life in his veneration of the Bodhisattva and the appearance of Master Tenryū sorted it all out for him. The other is that the events of the first part of the story had a causal effect on what happens in the second part; in other words the awakening of Gutei would not have happened without those many years venerating the Bodhisattva.

In all these cases we have a period of ‘maturation’ before a transformational event occurs. This process of maturation is mirrored by the Theory of Karma as proposed by early Buddhists in the Abidhamma. 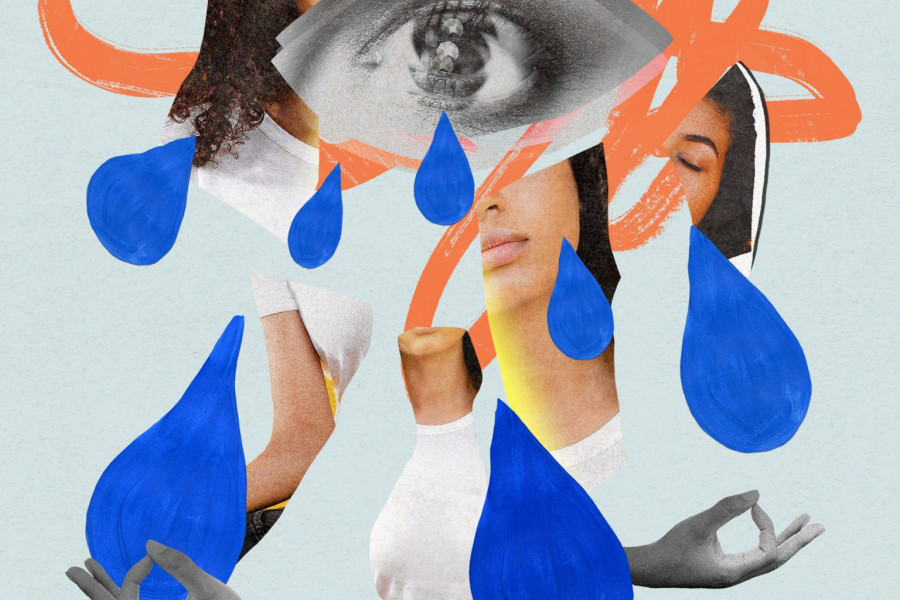 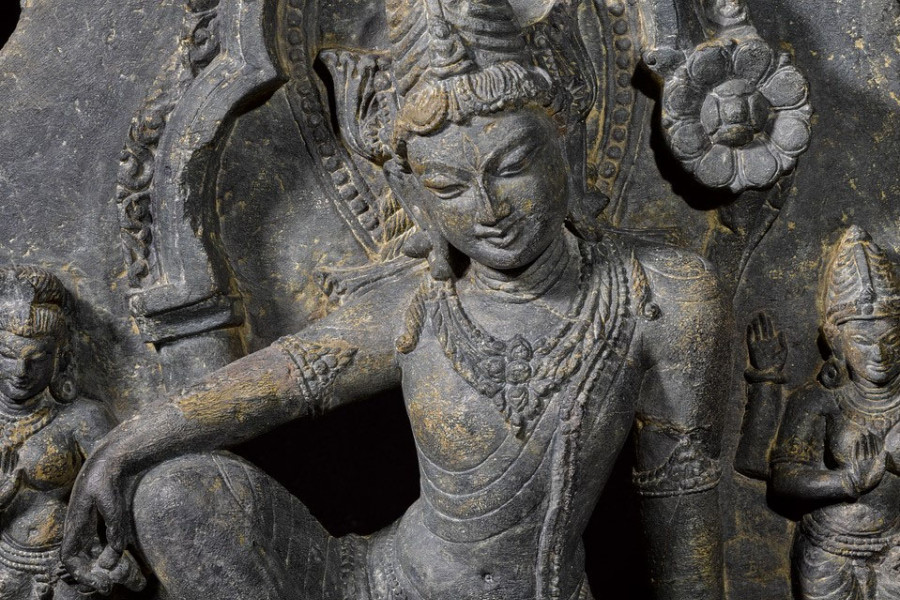 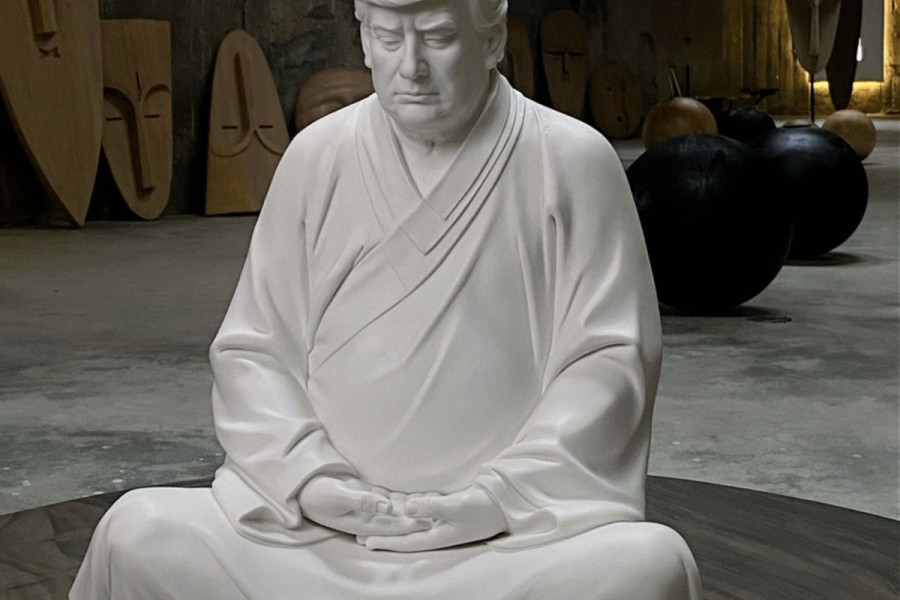