A collection of breath-based energetic (ki) exercises to awaken body awareness, normally handed down teacher to student, is revealed in this new book from the Abbot of Korinji Zen Monastery in Wisconsin.

Those who are familiar with the late Trevor Leggett classic: A Second Zen Reader: The Tiger’s Cave and other Zen Writings, will have read a curious piece in there from Master Hakuin, entitled ‘Yasenkanna (method of physical and spiritual rejuvenation)’.

This curious text outlines a period of Hakuin’s life after a deep awakening when he suffered from what he called the ‘Zen sickness’; a period of exhaustion that from his description sounds like some kind of burnout. He was convinced that he was going to die but sought help from a mountain holy man who introduced him to a series of breathing and visualisation exercises for energy (jp. ki or kiai), development that he used to cure himself. He went on to develop, and teach, a whole series of exercises based on what he had learned to his pupils for their use in their intense endeavours to penetrate through to realisation of their True Nature - the aim of Zen training.

Hakuin also claimed wonderful health benefits from these exercises; long life, freedom from aches and pains, immunity from cold weather as well as being able to keep all his own teeth long into old age!

The descriptions Master Hakuin gives in this short writing seem, at least to this writer, to be not dis-similar to aspects of Taoist alchemical practices (a series of practices that may have some relationship to Indian Chakra and yogic practice). These practices centre on the area of the lower abdomen called the hara in Japanese. The general idea is to maintain the ki energy/spirit in the lower part of the body so that the upper body is cool. This accumulates power in the body-mind which provides clarity and strength for the intensive training in the monastery and for Koan practice. Perhaps the best- known practice he gives is the visualization of the melting of an egg sized lump of cream from the top of the head down through the body, which is carried out by the practitioner during zazen to calm the body-mind after exertions.

Although I am familiar with this text and also with the fact that some Zen lineages use these exercises, I was not aware that this was just the tip of a large iceberg. If this author is to be believed (and from the great detail provided, I do believe), most of what Hakuin learned and developed is handed down orally to this day and has not been committed to writing… until now.

The author is Meido Moore, Abbott of Korinji monastery in Wisconsin. He is a student of Toyoda Tenzan Rokuji and a lineage holder.

As he says in his introduction:

“Most of the practice instructions we will examine have not previously been written down or publicly revealed. In fact, it may be surprising to many Zen practitioners (and even some scholars) to hear my next statement: much of what is most crucial in genuine Zen practice is still transmitted primarily by means of kuden, oral instructions from one’s teacher, rather than in publicly available texts.”

He goes on to say that he is aware that many lineages of Zen, in both Soto and Rinzai lines, either do not transmit these practices or are ignorant of them. When this writer read this claim, I must admit to feeling a bit ‘put out’ by this as I am certainly one of these who was not aware of this claim to their centrality to the Hakuin system of Zen training to which I belong! Whilst my own late teacher certainly talked about the hara, she paid no attention to any specific cultivation of it amongst her students - at least within my earshot. On the other hand, she made every effort to imprint on us the importance of the wholehearted use of the body in Zen training, a point also equally emphasised by Meido Moore and one of the reasons for him writing this book. He rails against the psychological-only approach taken by a number of writers in this field, as well as being critical of the limited ‘theory of mind’ that limits consciousness to within the cranium - advocating the more traditional expanded view of Mahayana Buddhism instead - which is necessary to make sense of a number of the practices he gives later in this book. The third reason for committing these practices to writing is fear of their loss, especially in the Western Zen environment.

Most of the book is a step-by-step guide through these systems of energetic development for the practitioner, those undertaking Koan practice and for teachers. All of these areas are well worth perusing even if the reader is neither involved in Koan training nor a teacher.

Having felt an initial lack when first reading about this line of training I was heartened by realising that the very clear descriptions of ki development were in fact very familiar to me, despite no formal training. This helped cement some real ‘click’ moments. I can honestly say, that for those who are too much in-the-head in Zazen and in daily life practice, some of the initial breath exercises are worth taking up and experimenting with as I’m sure that with practice the all- important ‘body-awareness’ can be helped to develop in this way.

There is growing awareness amongst ‘spiritually-inclined’ people of the importance of including the body in spiritual training and that the Cartesian split between body and mind can cause its own ‘sickness’ for us. The great interest in body-centred practices such as yoga, tai-chi, qigong and martial arts based around ki/chi practices are testament to this medicine. For Zen practitioners who also would like to explore energetic development, this book will provide an answer to the question of how to address this type of practice without straying outside the Zen aisle of the spiritual supermarket.

Meido Moore is to be commended for this book. 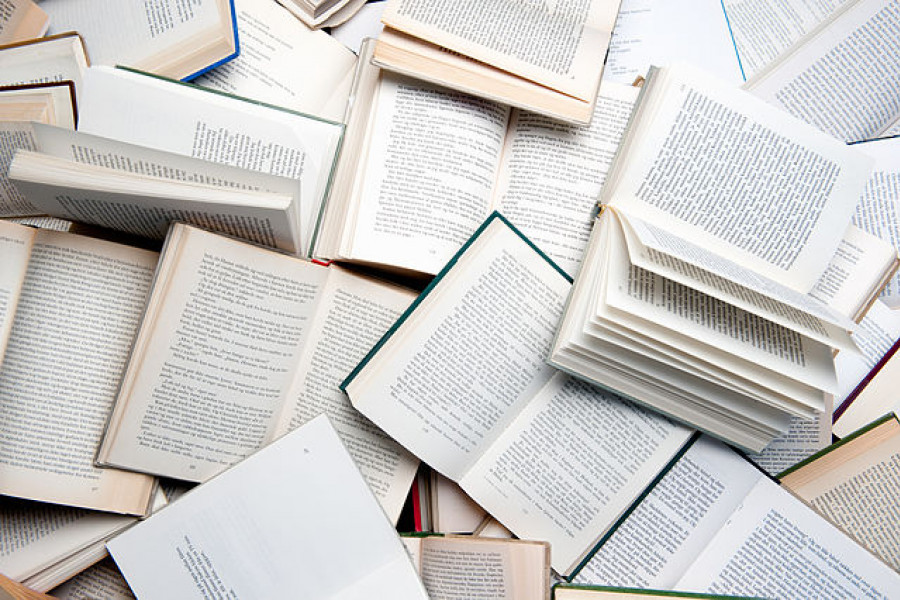 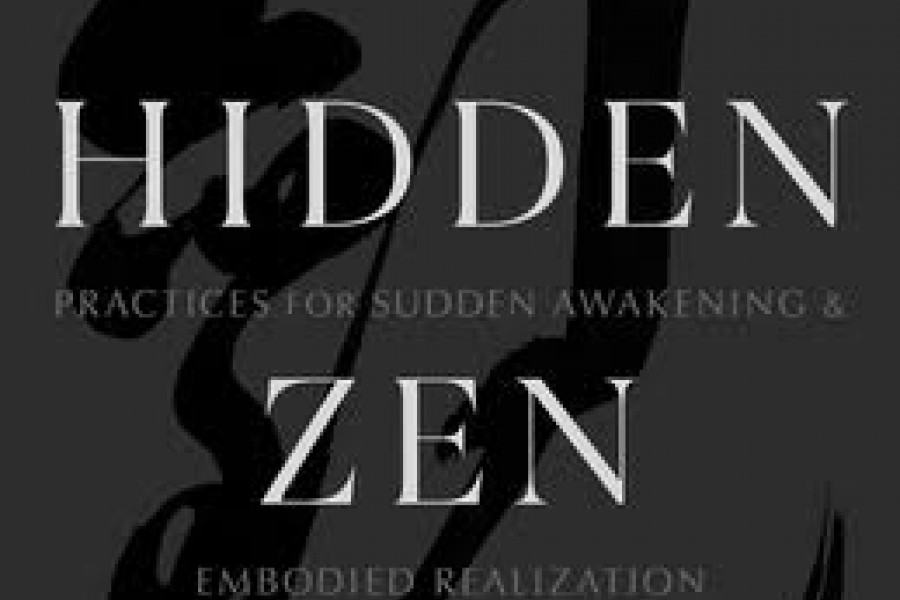 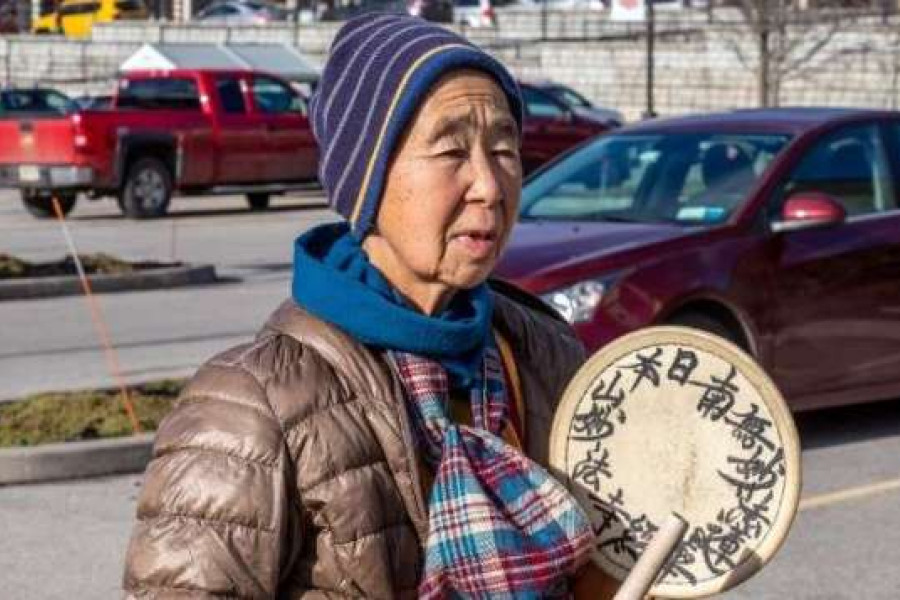 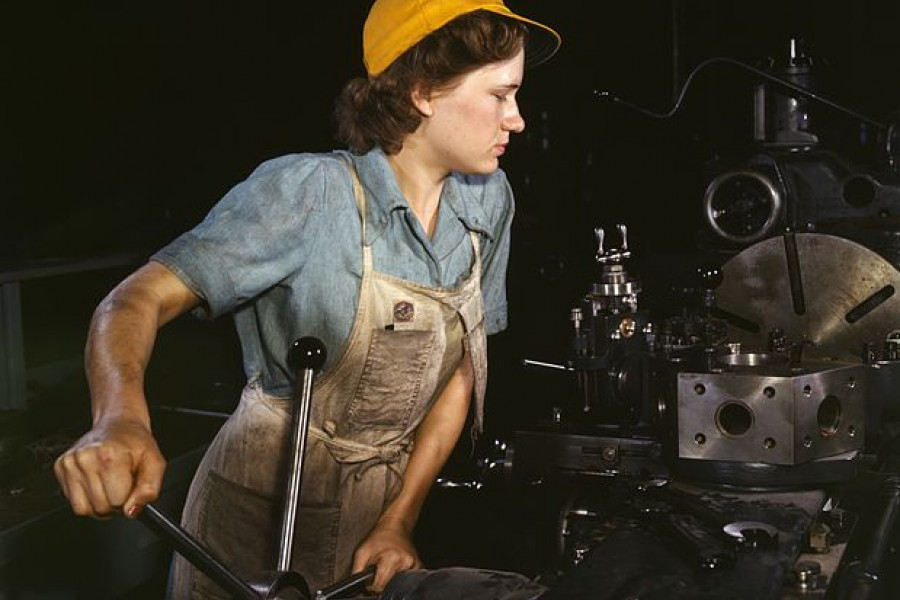